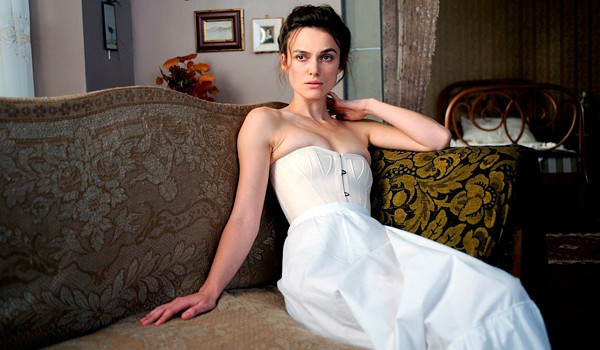 We try not to repeat ourselves too often here at Frock Flicks. But apparently, back during Snark Week #1, when we listed “The Invisible Chemise” as fifth in our list of nine Things Movies Get Wrong About 16th-Century Costume, we weren’t clear enough, and we have to explain it again. Maybe folks thought we only meant you needed a chemise / smock / undergarment with 16th-century garb?  Was that the element of confusion? Because we’ve seen — and pointed out — a lot of corsetry of all historical periods worn over apparently bare skin, lacking proper under-smockage.

Costume designers, the principle applies to every historical era! It’s super uncomfortable to wear a tightly fitted garment directly on your skin for a long time, and that’s why every time period had some kind of lightweight, easily washable underwear that was worn first! Ladies don’t want our boobs and underarms — or back rolls — all pinched and chafed at the end of the day spent in costume. Give the gals a chemise, hell, let ’em wear a cotton tank top from Old Navy, at least, because that bare skin is making us hurt by proxy. No more chafing for the costume drama queens, please! 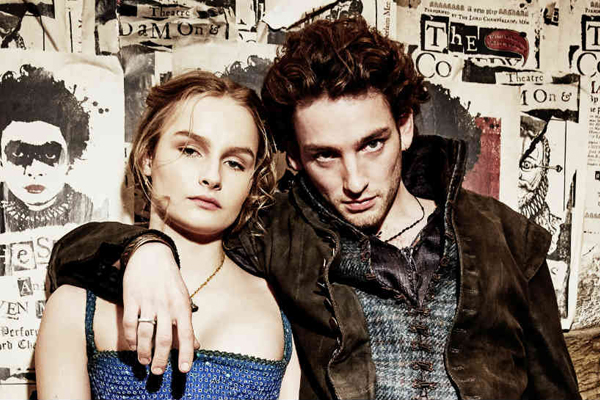 There’s so much that’s wrong with the upcoming TNT series Will, purporting to show a “rock ‘n roll” version of Shakespeare, but let’s just focus on the painful lack of smocks here. 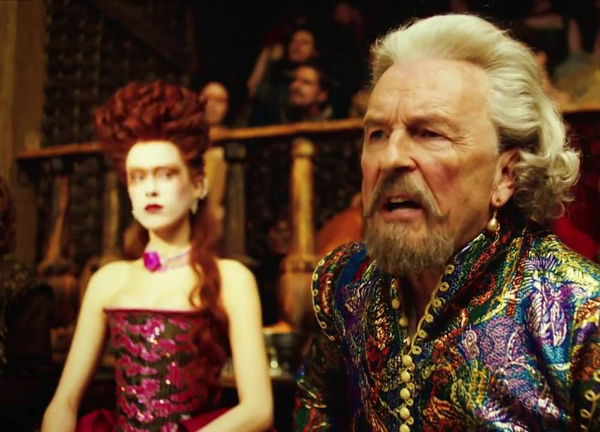 Go watch the Will preview and gag. As much as I love a punk mashup, I’m no fool – wearing a corset without something underneath isn’t hardcore, it’s dumb. 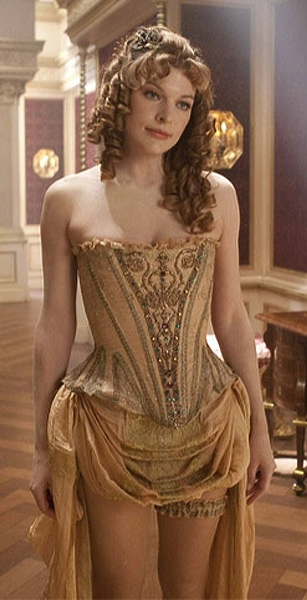 Milady de Winter’s getup isn’t all that historical, but why risk a nip-slip? (Three Musketeers, 2011) 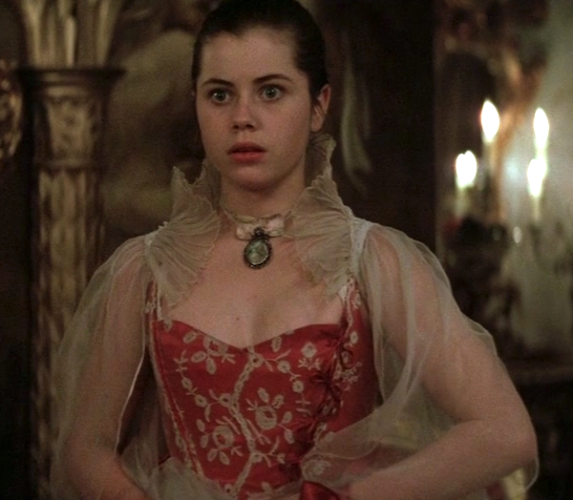 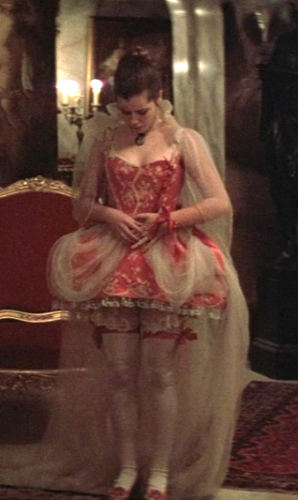 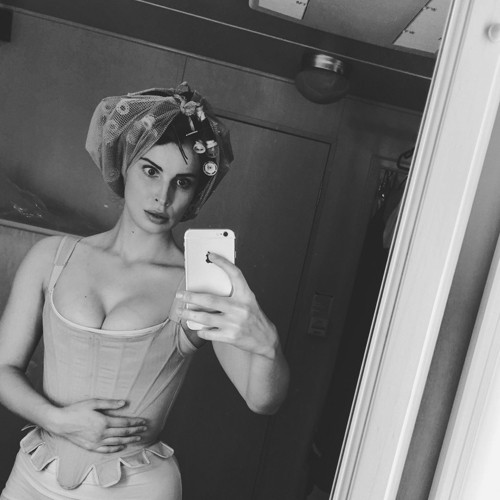 Behind-the-scenes shot of Poldark season 2 — not a historical smock, but hey, a modern cami is better than nothing! 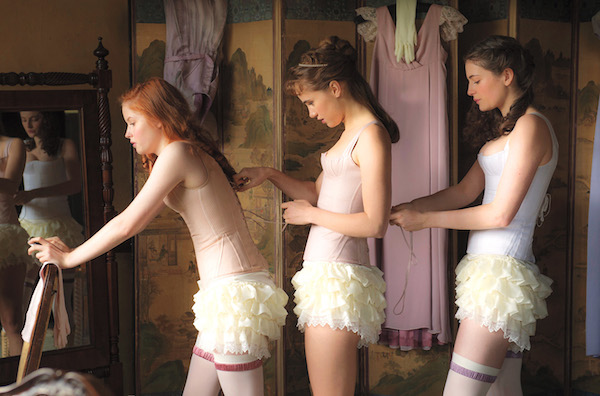 Pride and Prejudice and Zombies (2015) was a surprisingly good movie and despite the ruffled rhumba panties, these Regency corsets look decent — EXCEPT they’re missing smocks. 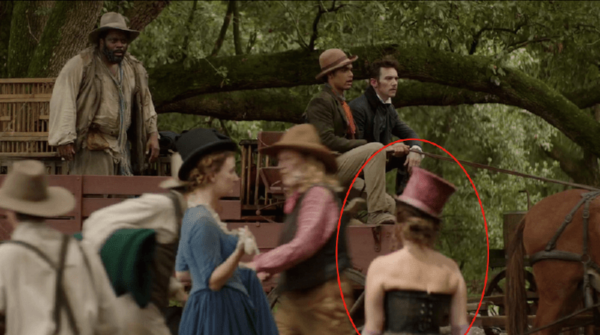 Sure, she’s just a shittily dressed extra in Roots (2016), but did they have to expose her back rolls? Not cool. Just give her a shirt (under and over, actually). 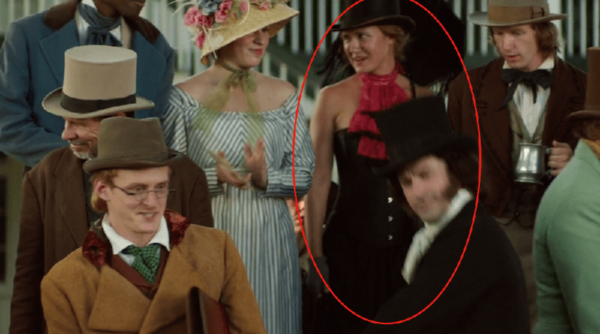 IDK, is this the same chick from the front? Wearing a ridiculous red and black dicky over a corset? NOT HELPING. 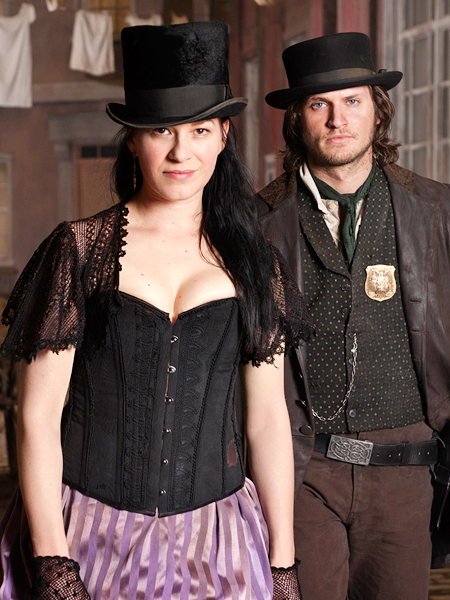 OK, Copper (2012), so you bought everything for these costumes off-the-rack, but you couldn’t spring for a drawstring cotton smock on Etsy too? 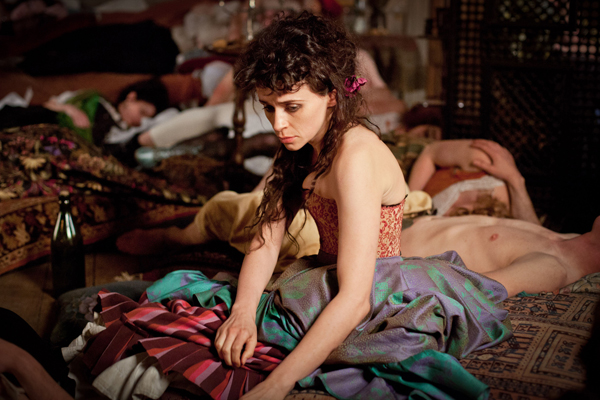 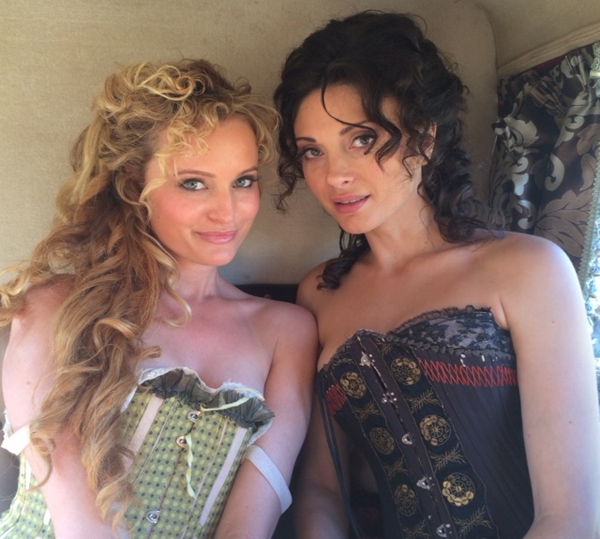 Wearing a bra under a corset doesn’t count (and is really uncomfortable). Plus, Sarah helpfully pointed out that these are being worn upside down. WHY, DEAR GODS, WHY??? (Westworld, 2016). 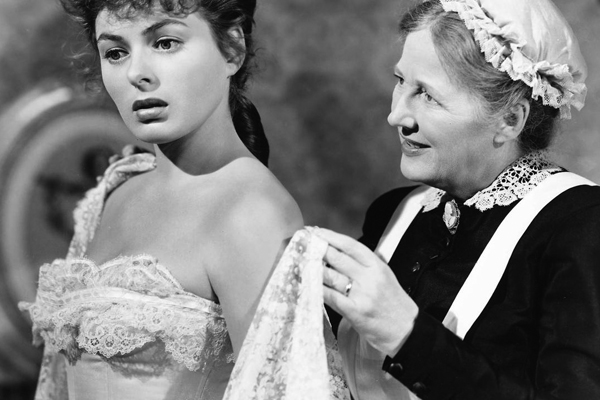 The problem has been with us for decades — even as Ingrid Bergman is getting gaslit in 1944, she’s chafing.

Note: This fucking Twilight movie can get this chemise / smock thing right, even though it can’t get anything else right about historical costume (or vampires; they don’t sparkle, FWIW). So c’mon, costume movies, throw us a bone! 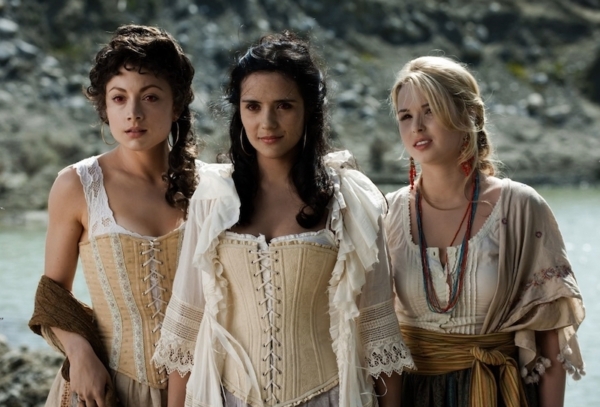 Are your boobs sore just looking at these pix?