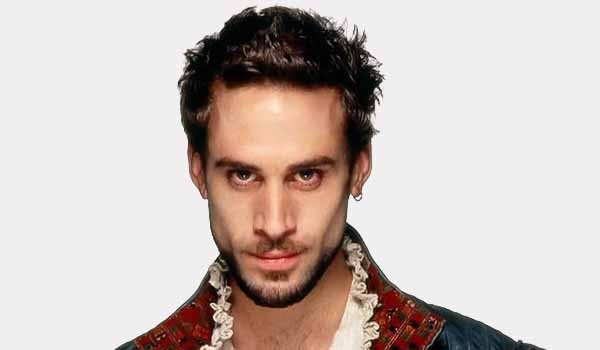 I’m the resident hair expert around here, and while I’m not actually expert in all eras and my strength is in women’s hairstyles, I had a thought while watching the Tulip Fever preview and decided to bookmark it for Snark Week. To wit, and facetiously: wait, men had hairstyles too? 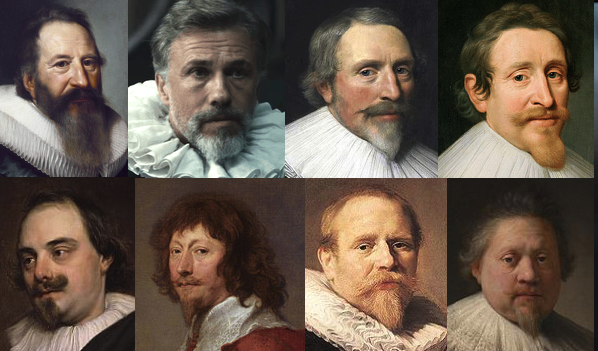 Can you explain what Christoph Waltz’s hair has to do with these real portraits from 1630s Holland?

Granted, I’ve already started touching on this in my occasional series on how contemporary hairstyles affect those seen in historical costume productions as well as posts like my hair review of Versailles (2016) and my snark of mullets. We all know that what’s currently fashionable affects the costumes seen in movies and TV, as they are tweaked to appeal to a modern mindset. And yes, historical hairstyles — particularly men’s — can look very foreign to modern eyes. But too many film/TV hair designers these days seem to think a modern short, layered, clipper cut will pass muster as a historical hairstyle. I think we tend to let it slide because that’s the default hairstyle of our era, so it looks neutral. But when you compare it with what the hairstyles of the period really looked like, it’s really kind of laughable. 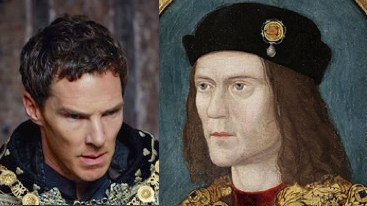 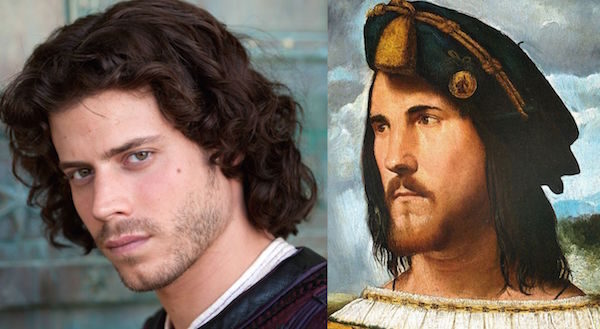 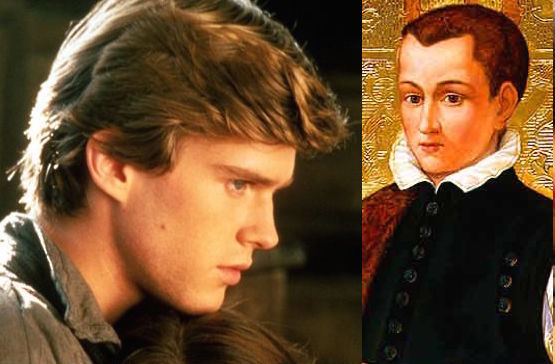 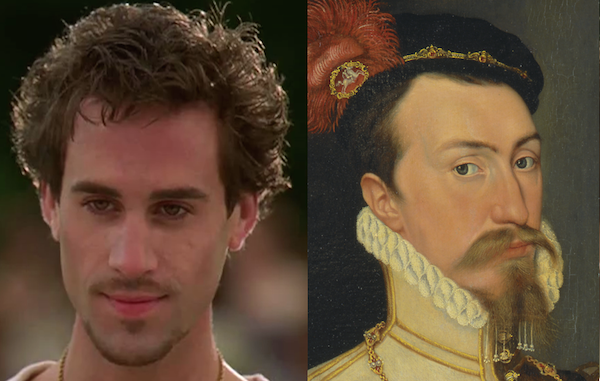 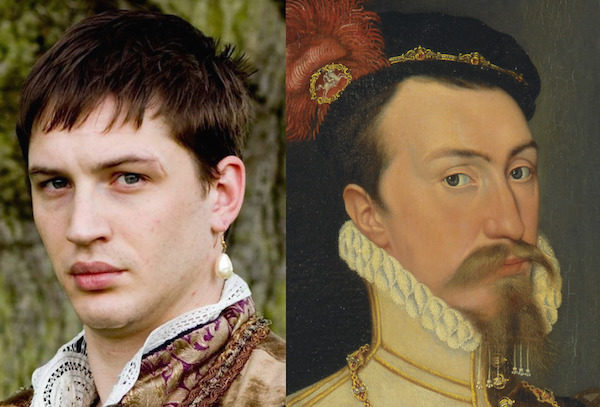 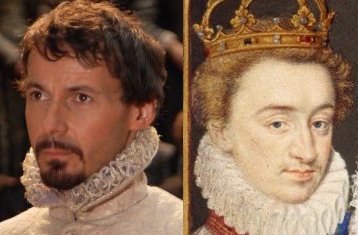 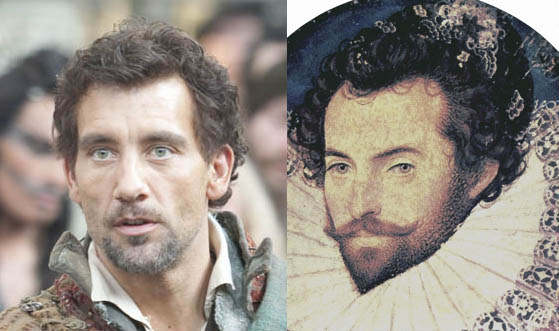 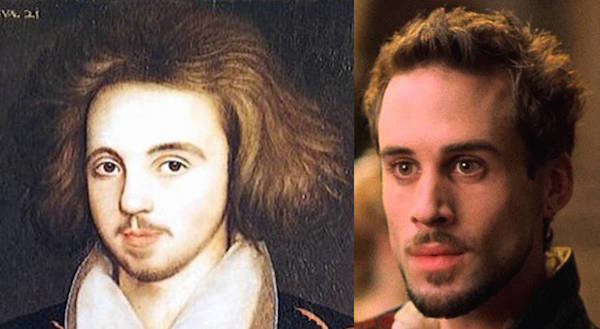 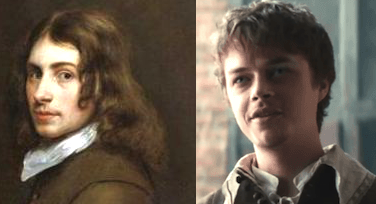 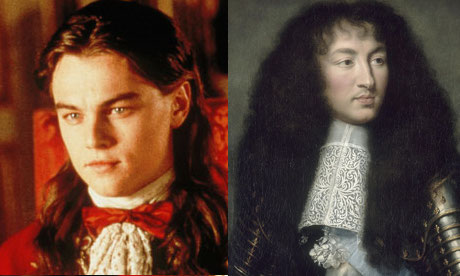 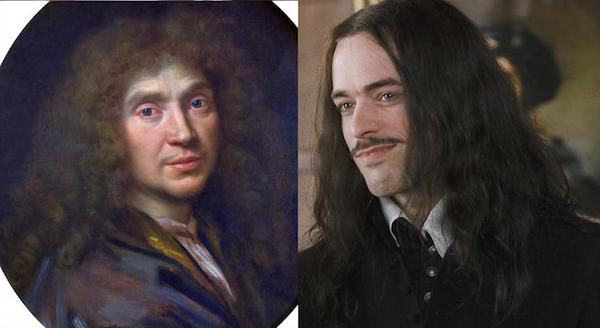 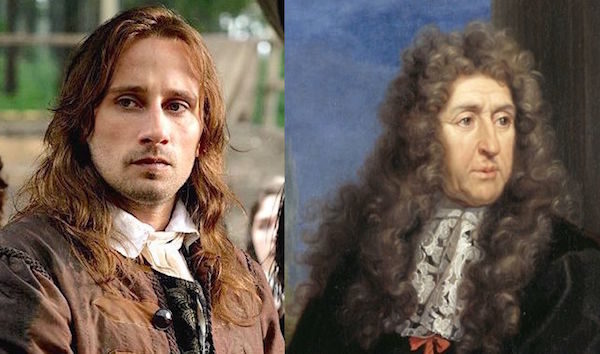 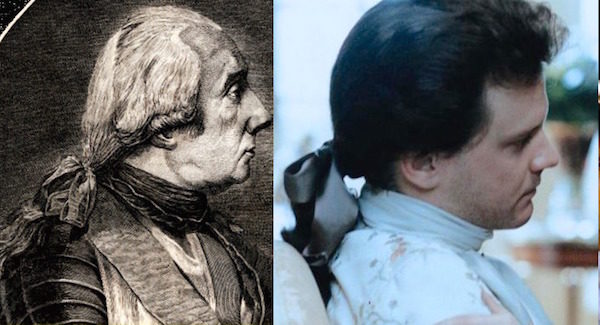 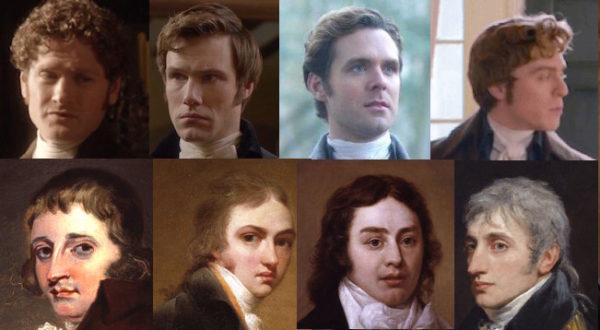 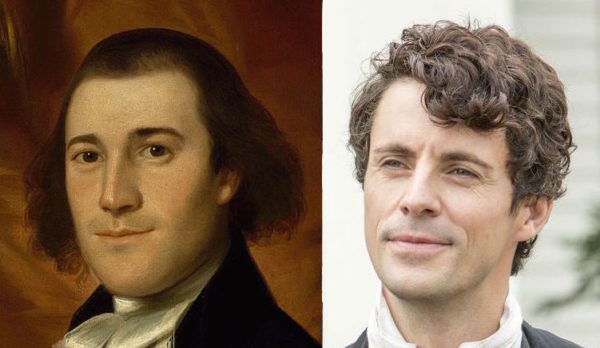 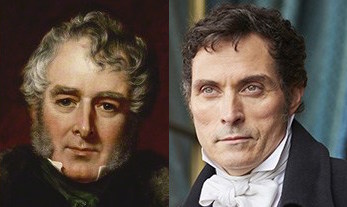 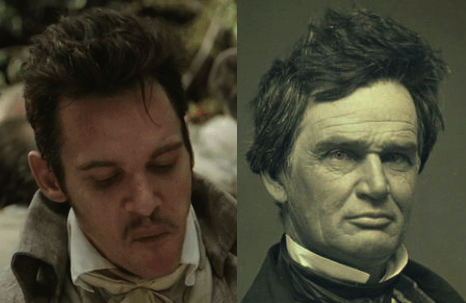 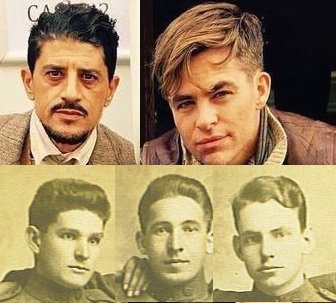 Which are your (least) favorite modern-hair-on-men movies?