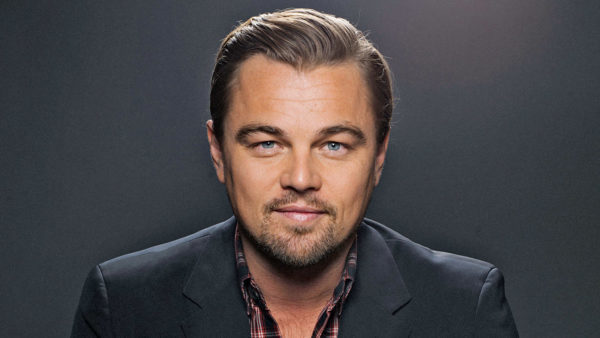 I dunno guys. Some people apparently find this guy attractive, but here at Frock Flicks, Leonardo DiCaprio doesn’t leave us panting for more. He leaves us scratching our heads and wondering why on Earth he’s considered a heartthrob.

Unlike our previous Man Ick Monday from 2016, Jonathan Rhys Meyers, who with rare exceptions makes us wonder if he needs to be checked into a detox center, Leo is just kind of meh. He’s not a bad actor, but he was cast in all these historical roles that just seemed wrong for him. So, let’s revisit a few of his more bewildering appearances in historical film. I never understood the appeal of this movie, this character, or this actor. And I was in the target demographic for it when it came out! I’m recycling this one because it’s too fucking good.

Confession time: I actually liked this movie, and it’s one of the few Leo films where I thought he was pretty good (mostly because Daniel Day-Lewis was infinitely more annoying), but still. Really? This is considered hot? I can kind of get into this look, I’ll give him that.

We’re getting into the era where Leo is starting to break out of the heartthrob mold and doing some SERIOUS ACTING SHIT. That baby face just kills it for me, every time. He goes from looking perpetually 12 to looking like, well, J. Edgar Hoover. I’m not sure this is an improvement.

He is pretty damn evil in this film, but suddenly, I’m way more attracted to him. That cravat, on the other hand, is not up to my standards. The shittier the characters, the more I like him as an actor.

And last but not least, the movie that FINALLY earned him the Oscar for Best Actor because he had to murder a fucking bear before anyone took him seriously… Where does Leo rate on your ick meter?