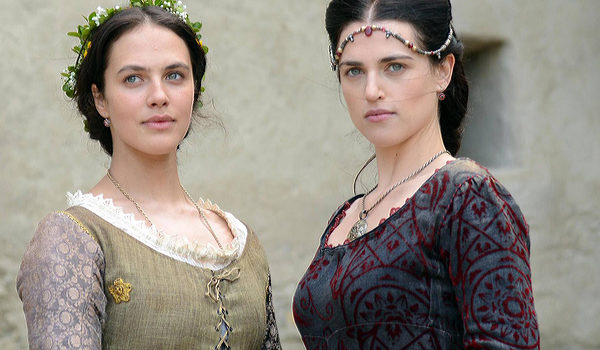 Have we got a tip for you — check out our new video and see how to get the latest style in headgear for all your historical costume movie and TV needs!

When did you last see a head necklace in a frock flick?