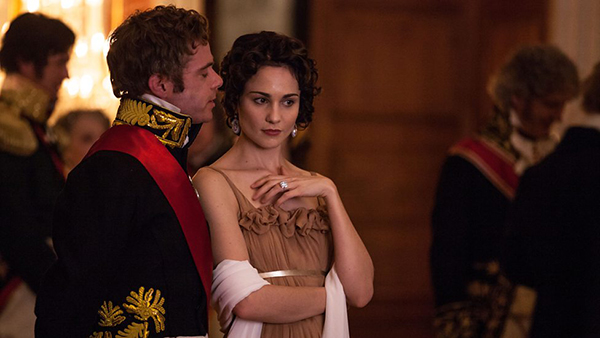 This is a trend in the last decade or so that I wish would just stop: Putting actresses in obviously modern, obviously bridal or prom gowns. Is it out of sheer laziness? What’s the deal? It’s a step further than the usual “historical clothing looks weird so modern audiences can’t relate to it” mentality that a lot of showrunners of historical films and TV seem convinced is a major problem (I’ve always wondered why they even decide to make historical flicks if that’s the case. Just go make yet another modern rom-com or something and leave history alone).

Let’s take a look at some of the more egregious examples of this trend! 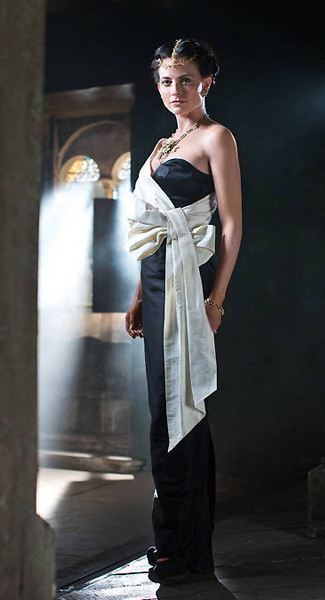 They’re not even trying to hide the fact that this is a straight-up prom dress. 15th century? What’s that? Also, extra negative points for the head necklace. 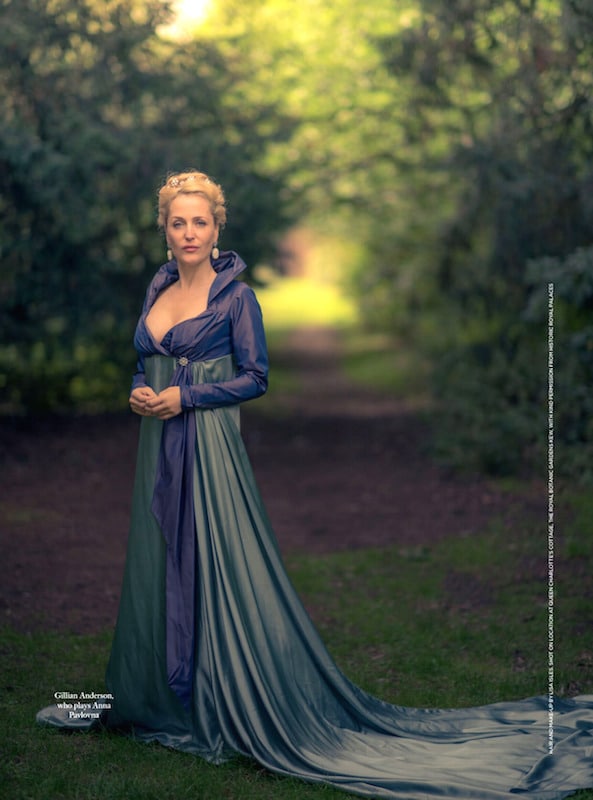 Gillian Anderson’s costumes in War & Peace are almost entirely bridal couture, so you could pick nearly anything she wore in this show and it would apply. But I thought this “sexy mother of the bride” look was worth a special mention. Imagine having your new mother-in-law show up to the wedding dressed like this. *shudder* 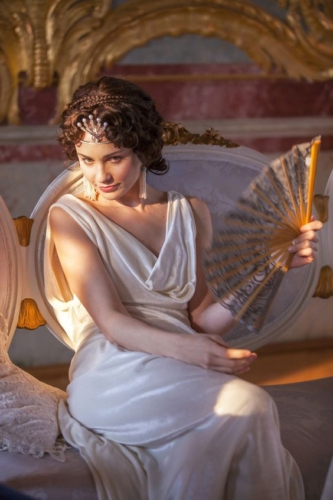 Another example from War & Peace that actually would have made an excellent 1930s film costume, but has no business being in a film set in 1805. The dress itself is absolutely be something you would find in any bridal shop today. 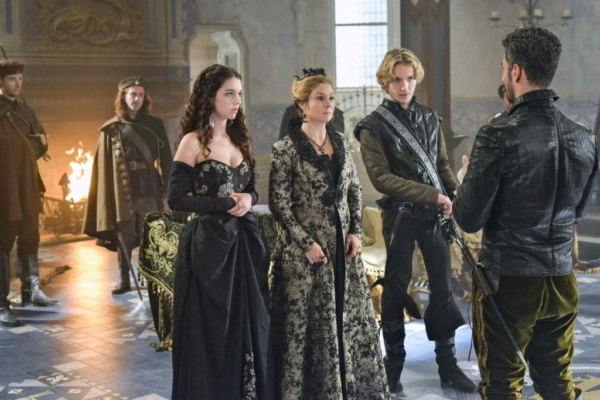 This show’s entire aesthetic was based around the idea that what if Mary, Queen of Scots, was a high-school prom queen? The gowns were often beautiful, many of them pulled directly from haute couture runways, but they were just modern dresses at the end of the day. 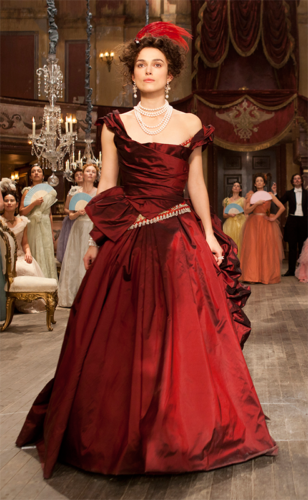 Keira Knightley historical flicks always run the risk of falling prey to the bridal gown. In Anna Karenina, the more unhinged Anna becomes, the more always-the-bridesmaid-never-the-bride-gonna-get-shitfaced-on-champagne-at-the-reception-and-bang-a-groomsman-in-a-broom-closet her dresses get. 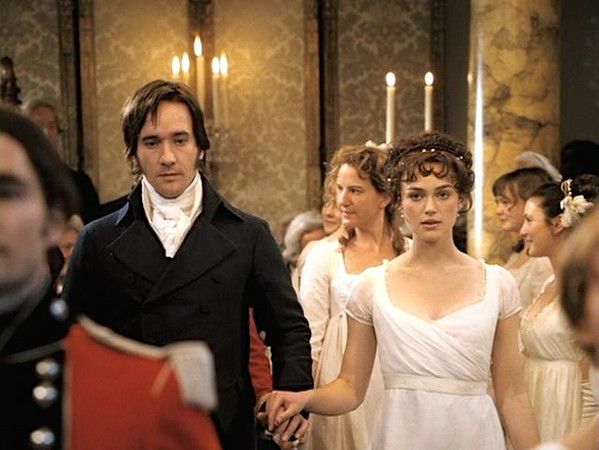 I got married in 2003. Yes, my wedding dress looked a lot like this. The ex-husband did not look anything like Matthew Macfadyen, unfortunately.

What are some other egregious examples of bridesmaid and prom dresses in historical flicks that grate on your nerves? Share them with us in the comments!