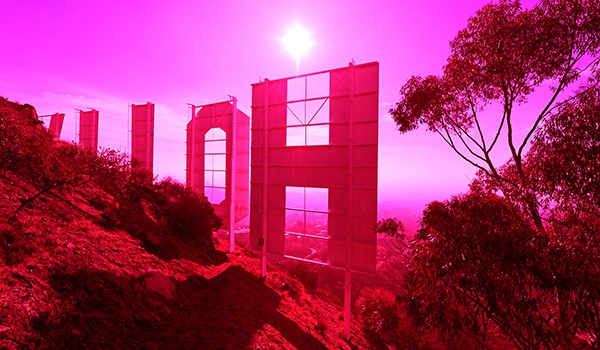 If you’ve been living under a rock or really really don’t follow the news, maybe you haven’t heard about the Harvey Weinstein scandal. Or hell, there’s Woody Allen. Or Roman Polanski. Or basically the casting couch and the fact that men (mostly white men) control movie and TV production in the world and frequently force women to trade sexual favors in order to get a job in said movies and TV. This is nothing new, but more women are speaking out about it now. And just occasionally a few of these men are kinda-sorta-maybe paying some kind of small consequence for their shitty actions. Sometimes. Perhaps.

Harvey Weinstein was producer or executive producer on historical costume films such as Tulip Fever (2017), Shakespeare in Love (1998), The Wings of the Dove (1997), and Restoration (1995), plus TV series War & Peace (2016) and Doctor Thorne (2016) (oh, and Project Runway). At last count, 34 women in the film industry have accused Harvey Weinstein of sexual harassment and assault, and many of the incidents occurred when the women were young and new to the movie biz, so obviously Weinstein was in a position of power over them. Kate Beckinsale describes being propositioned by the older Weinstein when she was 17, Romola Garai had a similar “humiliating” experience with him when she was 18, and Asia Argento says she was raped and forced to maintain a relationship with Weinstein for her career’s sake. 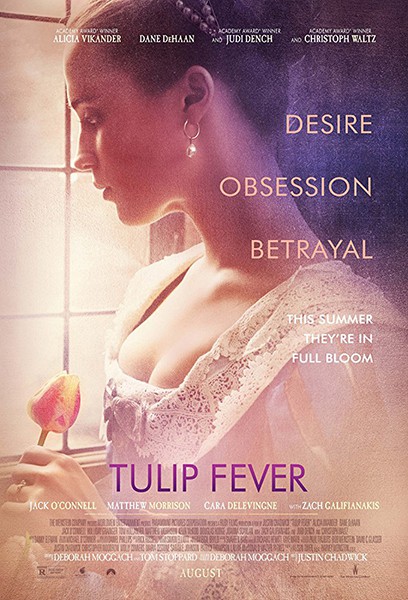 Roman Polanski directed Tess (1979), an Oscar award-winning adaption of the Thomas Hardy novel. The movie was filmed in France, instead of the novel’s English setting because Polanski didn’t want to risk extradition due to his outstanding criminal charges. In 1977, Roman Polanski raped a 13-year-old girl and plead guilty to unlawful sexual intercourse with a minor, but he fled the U.S. before sentencing. He’s essentially been on the run ever since. With no small irony, Tess is the story of a Victorian woman being judged by society because she was sexually assaulted. 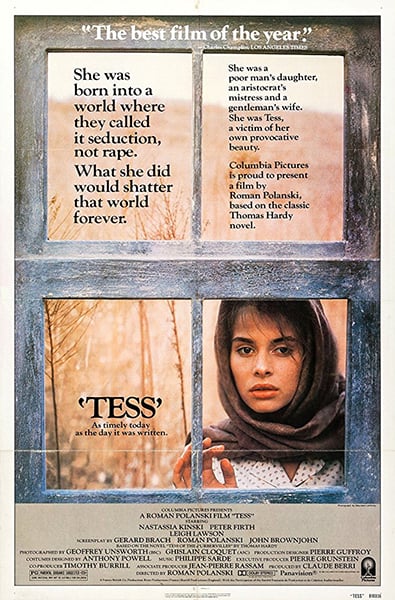 Woody Allen has written and/or directed historical films such as Café Society (2016), Midnight in Paris (2011), Bullets Over Broadway (1994), Radio Days (1987), The Purple Rose of Cairo (1985), and Zelig (1983). The daughter that Woody Allen adopted with Mia Farrow accuses Allen of molesting her when she was seven years old. Allen also had an affair with Farrow’s own adopted daughter, Soon-Yi Previn, when she was about 20 years old. Farrow and Allen split up in 1992 because of both of these issues, and Soon-Yi and Woody Allen married in 1997. 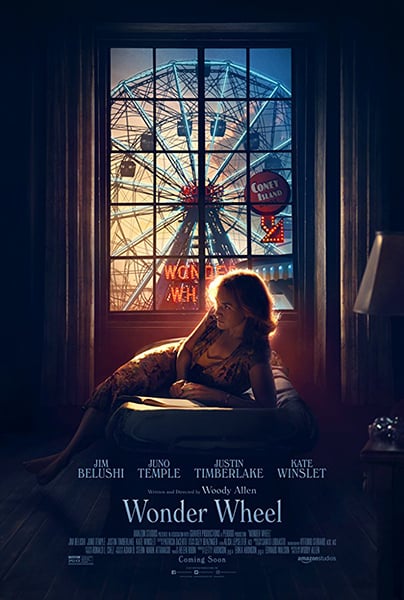 Kate Winslet has gotten flack for her defense of working with Woody Allen in the 1950s period film Wonder Wheel (2017). Here are the relevant highlights from her recent New York Times interview:

NYT: Did the allegations against Woody Allen give you pause?

Kate Winslet: Of course one thinks about it. But at the same time, I didn’t know Woody and I don’t know anything about that family. As the actor in the film, you just have to step away and say, I don’t know anything, really, and whether any of it is true or false. Having thought it all through, you put it to one side and just work with the person. Woody Allen is an incredible director. So is Roman Polanski. I had an extraordinary working experience with both of those men, and that’s the truth.

NYT: You’ve been acting since your teens. When you were starting out, did you think much about career longevity?

Kate Winslet: I very much thought about that, probably do still. You’re only as good as your last movie. When I started, I couldn’t believe I was really being cast until four or five movies in, and even then I couldn’t quite believe it. I was very much aware of watching young actresses come and go. I just have always felt that you have to dig deep and work hard. And I see it as real work. I don’t leave anything to chance. In terms of longevity, I always hope to be invited back, because I love it.

I think it’s telling that she’s also asked about career longevity — she’s 42, which is distinctly Not Young for an actress. Sexism and ageism go hand-in-hand in Hollywood, and Winslet surely knows that. She may not be getting her ass grabbed (that she’s admitting), but she’s conscious of the power dynamics of her situation. Y’all surely know how Winslet has been publicly harassed by certain asshole directors for not always being a size 0, so throw being not 25 into the equation in an industry that harshly judges women on physical appearances, and just imagine the stress she’s under. Should she refuse to work with any of these known or accused sexual predators? What if that means she gets less work, especially as she gets older?

Compare how her male co-star in Wonder Wheel, Justin Timberlake, is treated when the topic of Woody Allen’s controversial history comes up in an interview with the Hollywood Reporter:

Of course, for serious thespians, the ultimate status symbol remains a part in a Woody Allen movie, even if these days that honor is mixed with moral complications (Timberlake sidesteps the ethics: “I chose to not get into it — I really don’t dive into any of that stuff with anybody”).

End of story. And nobody questions him on that ‘sidestep,’ nobody calls him ‘clumsy’ or says ‘we need to talk,’ there is no outrage or unhappy fans. WHAT THE HELL IS THIS ABOUT??!?!? Oh, right, sexism. Duh.

So what is a film/TV fan to do? Sometimes, we don’t have much choice — The Current War, starring Benedict Cumberbatch as Thomas Edison was just pushed back from a November 24, 2017, theatrical release to 2018 because the film is produced by The Weinstein Company, which is in its own war currently. Now do we boycott all their productions because the producer / director / writer / actor is an alleged sexual predator? Hey, America is currently run by a man who brags about being a sexual predator, so do we boycott this country too? Where does it end? As a feminist, an American, and a movie reviewer, I honestly don’t know.

But I think it’s all worth talking about. We can’t stay silent, we have to believe in these victims and respect that they are speaking up. Art isn’t created in a vacuum, and people continue to get hurt while trying to make their own art, just by pursuing their profession. Rare is the woman in any industry — hell, in life — who can go through her career without worrying if she is “dressed provocatively” or will she be “treated like one of the boys” or if she will simply be taken seriously as an equal contributor on the job for her experience, intellect, and opinions, without undue consideration of her looks, age, and sex appeal. Men get to walk into a job site, an office, a school, and just assume everyone knows they’re here to do a task. They don’t have to automatically worry about cat-calls, getting felt up, dirty whispers, and worse. For most women (and those who present as female), that worry is ever-present when you’re just trying to get paid for a living. Unless you’ve signed up for a sex-work job, it’s a goddamned distraction. Just think of how much more work we could get done if we didn’t have all this shitty harassment to deal with.

What’s your opinion on art created by people who’ve done terrible things? How do you feel about other artists who continue to work with people accused or even convicted of awful actions?