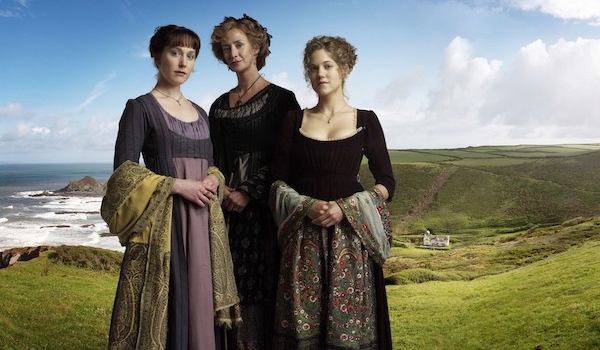 Yet again, I can’t avoid comparing this with the 1995 version, and again this one comes up lacking. It felt like they were trying too hard to make this feel different from the Emma Thompson film. The editing and dialogue made things feel a bit too rushed. Elinor and Marianne were relatively good. The actor playing Willoughby was NO Greg Wise. Still, if I didn’t have the 1995 version to compare it to, I’d probably like it, and it’s worth a watch. The costuming was nice – wonderful to NOT see yet another Andrea Galer yawner – but there was nothing memorable. Marianne could have put her hair up a bit more.