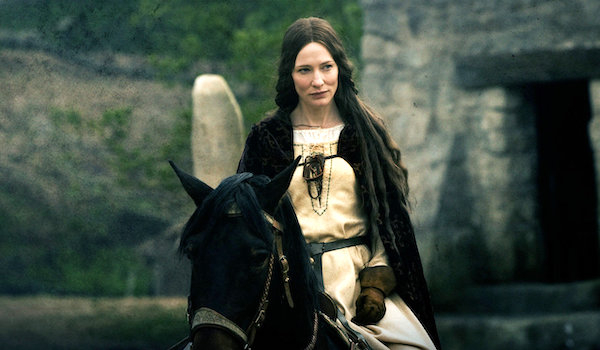 Given that Ridley Scott was directing and Russell Crowe starring, I went in knowing this would mostly be an action movie… but with Cate Blanchett as Maid Marian, I couldn’t skip it!  Overall it felt well done, with fine acting and good design.  However, the story overall felt like a prequel — the “rob from the rich, give to the poor” bit was only about 2 minutes at the end (obviously they are setting up a franchise?).  Marian’s part went from proto-feminist to, “oooo, manly man, please to do that for me!” but whatever — her inclusion in the (confusing visually, as per the trend of the last 10 years) battle was ridiculous and negated any bad ass-ness implied.  And why did the two leading women (Marian and the queen) go around without veils, while every other female had them?  All quibbles… it’s exactly what you’d expect it to be:  an action movie in a historical setting. 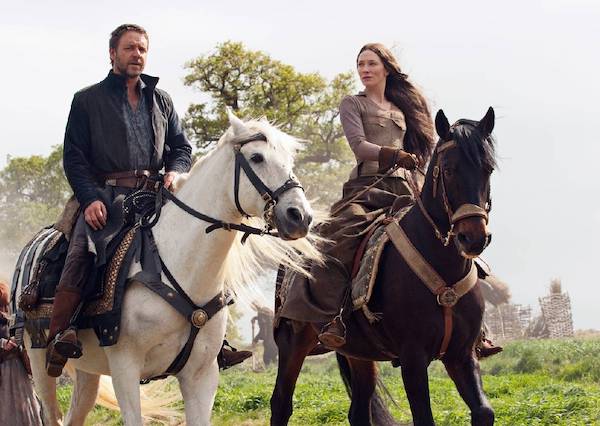 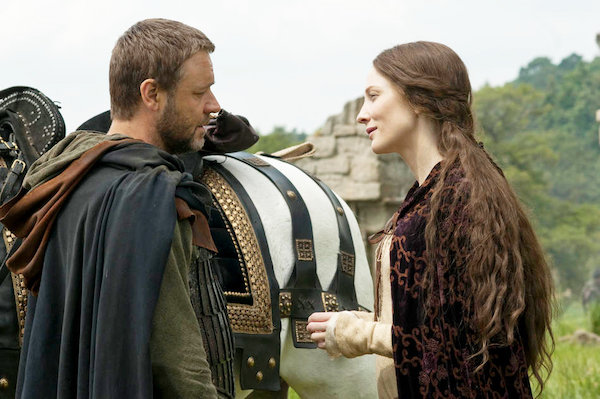