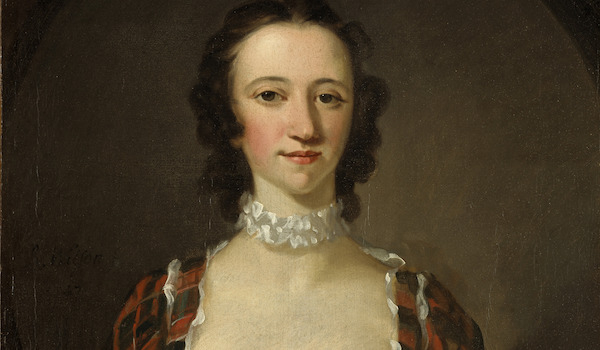 In our podcast for the first two episodes of the Starz series Outlander (listen here), we recommended the following resources if you want more info on the historical fashions of the 1740s in Scotland and the issue of hygiene in the 18th century…

We hope these are useful in your exploration of the period and enjoyment of this series! If you have your own resources related to the topics covered in this podcast, feel free to share them.