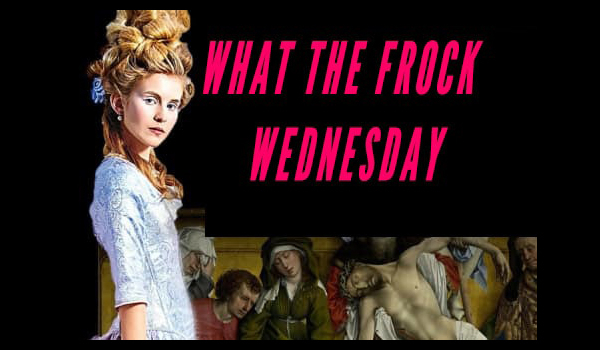 There I was, minding my own business on Amazon Prime Video, watching The Marvelous Mrs. Maisel, or whatever, when this documentary popped up in the bottom of the browser window under “Customers who watched this item also watched…” 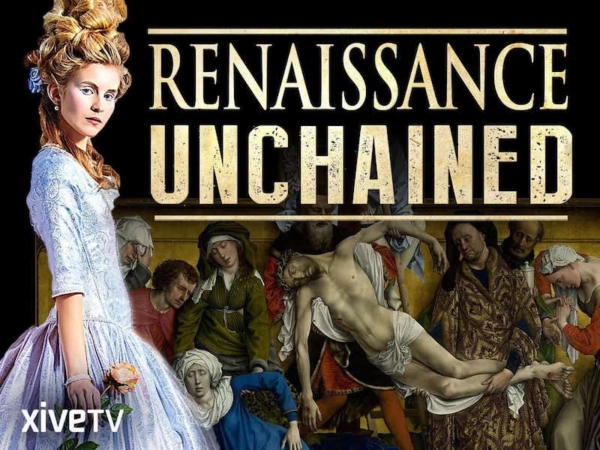 This made me wonder a couple of things:

It’s so bad that I don’t think I even need to discuss the actual badness of it. But I will, because Trystan will probably kill me if I don’t make this post longer. So, allow me to pose some questions regarding what makes this so bad and we can all discuss it together:

Is it Van der Weyden’s masterpiece, Descent From the Cross? 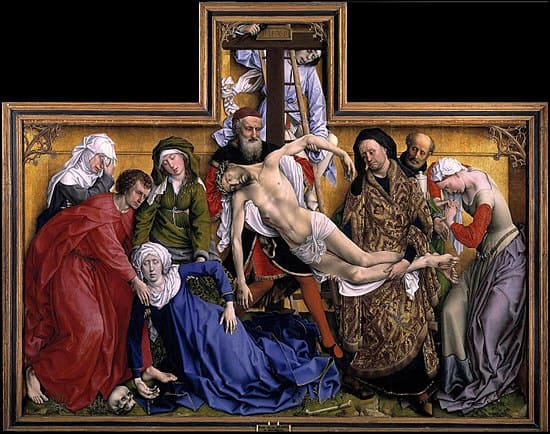 Also known as “Deposition of Christ” or “One of six paintings you were forced to study in Art History 101.”

Or could it be this bitch?

This bitch, who is in no way representative of the Renaissance? 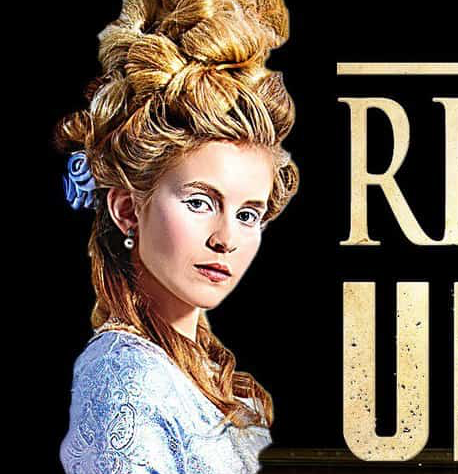 This bitch, who’s poorly fitted Leg Avenue costume is barely representative of something vaguely 18th century, which isn’t at all, in any way, shape, or form, THE RENAISSANCE?

This bitch, who probably was the first thing that came up when the designer searched StockImages under “ye olde-y time-y IDGAF”?

Yeah. I’m going to go with this bitch being all that is wrong with the world and why I hate everyone right now.