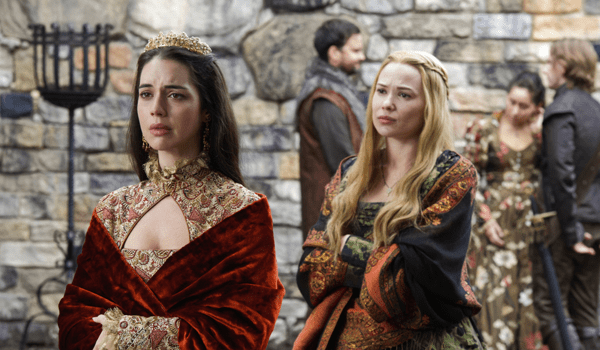 Alas, our favorite historically inaccurate punching bag has left the building. That’s right, Reign‘s reign on The CW is over. Four seasons of Mary Queen of Scots running around in modern haute couture gowns while her ladies-in-waiting swap beds and head necklaces — it is no more! This show was beloved by tween girls for the fantasy of castles, romance, and pretty dresses with only the tiniest touch of history, and the series gave us so much Snark Week fodder. What shall we do now that the show is off the air?

Let’s take a trip down memory lane with the best of the worst of four years of Alexander McQueen dresses, free-flowing hair, pirate coats, and soap-opera hijinks in Reign circa 2013-2017. 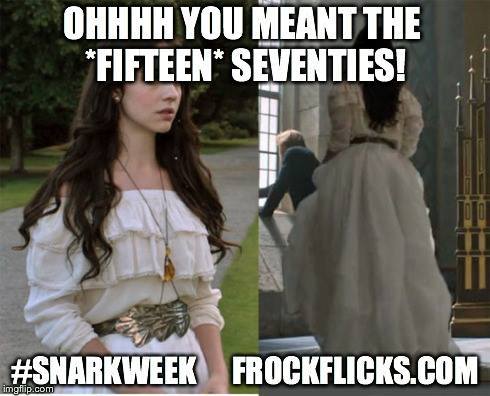 Centuries are so confusing! 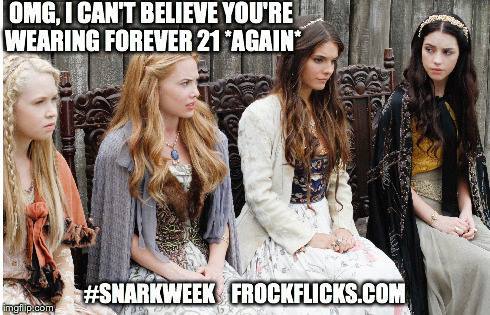 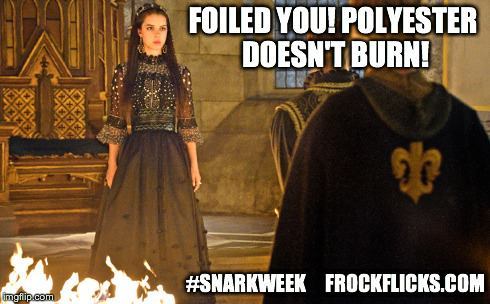 You can’t stop the poly! 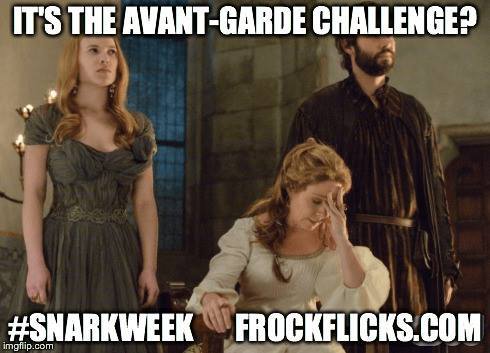 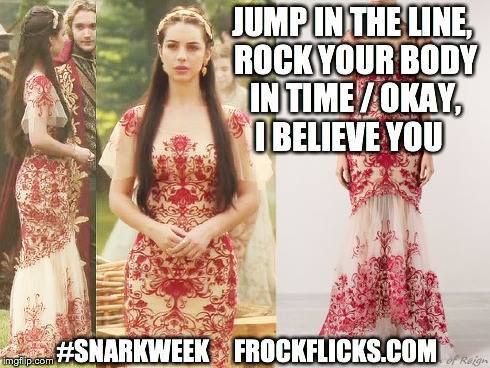 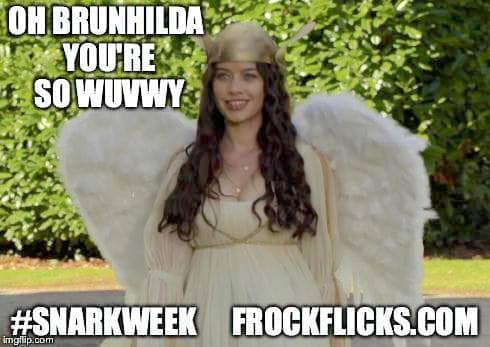 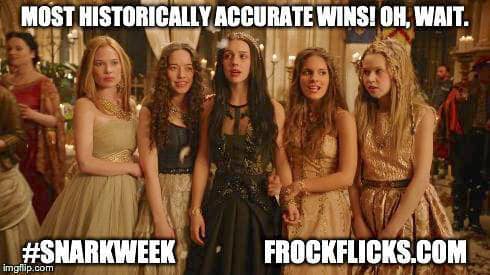 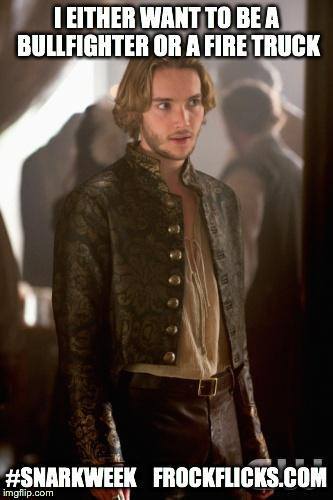 Francis is ready for Career Week on Reign. 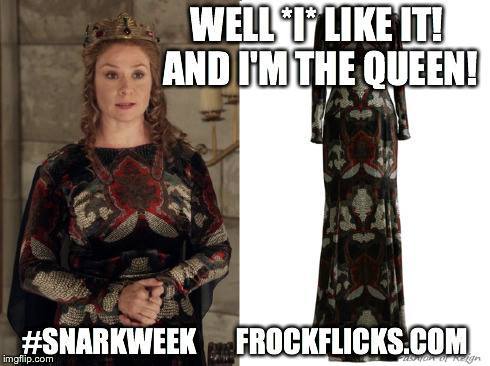 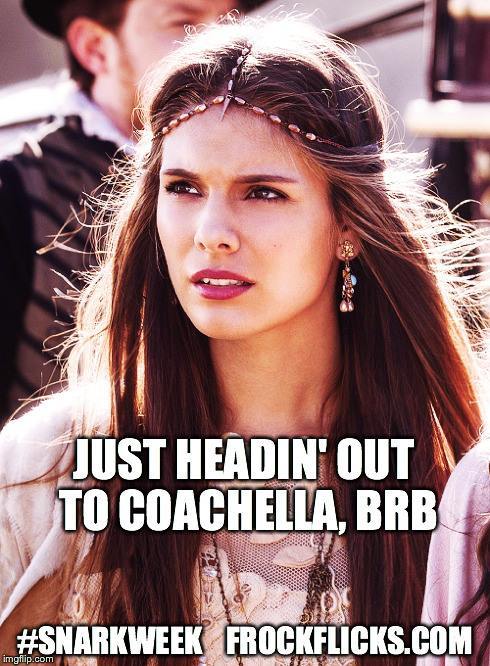 The ladies of Reign just want to see a hipster band! 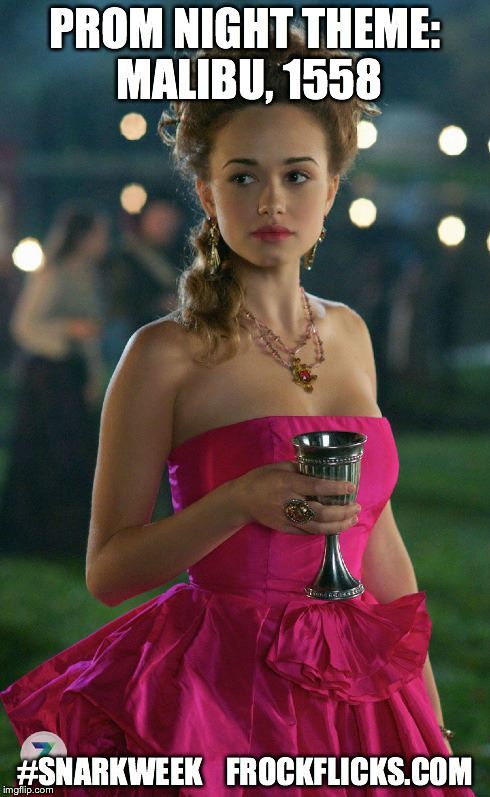 At least it’s not Under the Sea — points for originality? 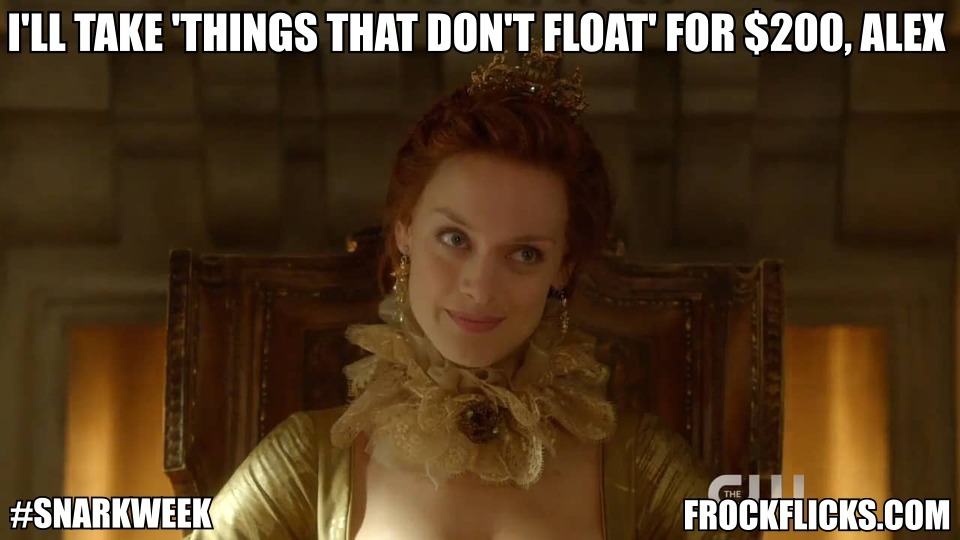 I know! What are ruffs? 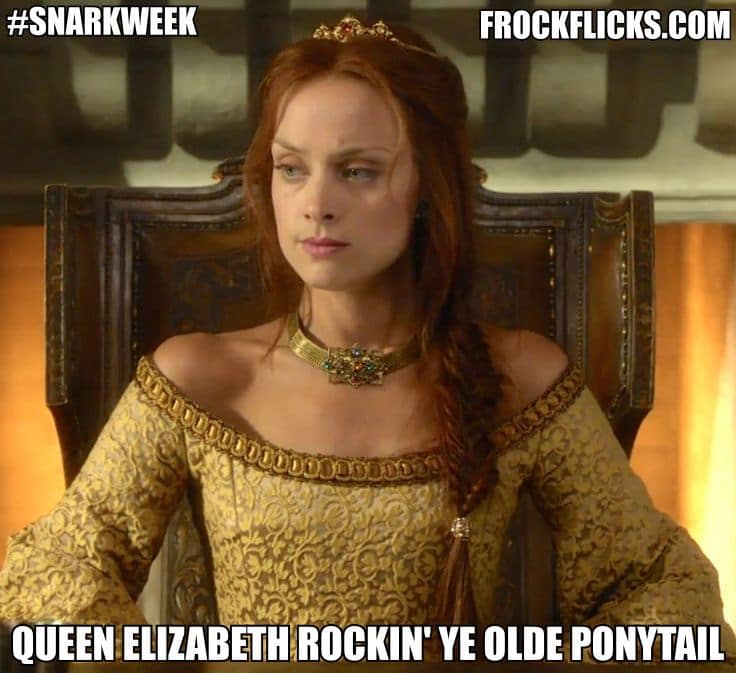 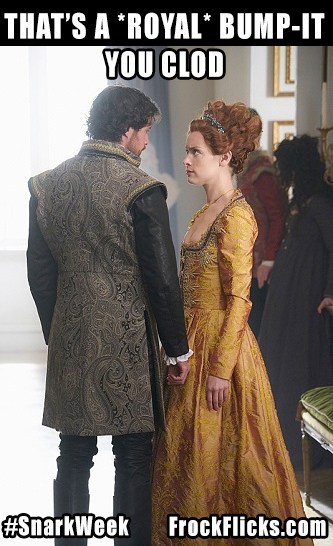 If Queen Elizabeth is working a bump-it, it must be period, right? 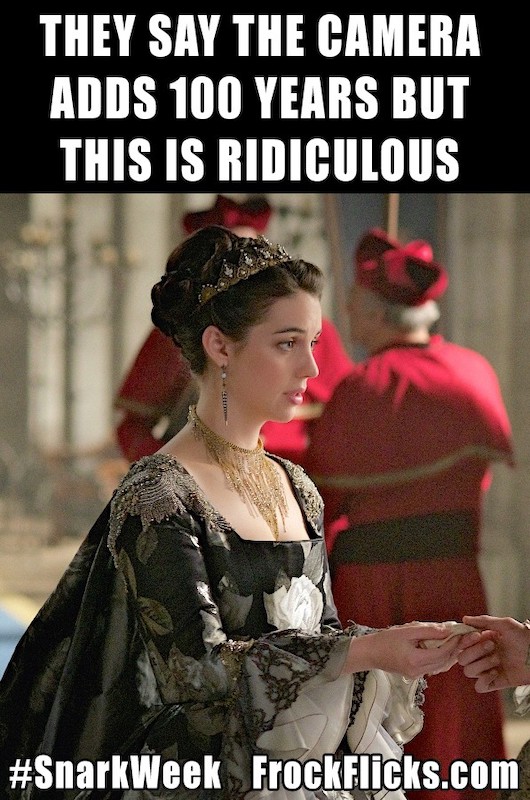 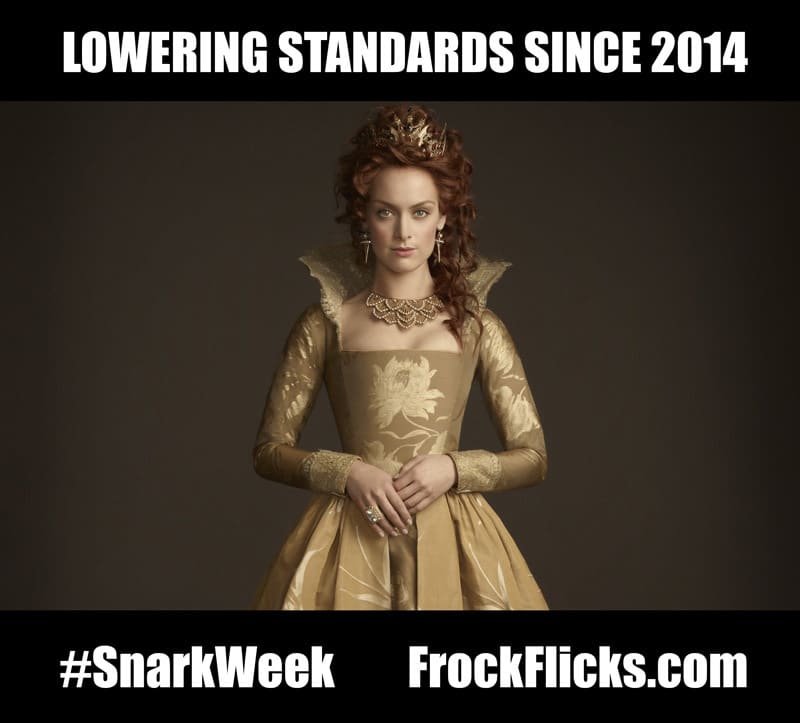 Because who needs a historically accurate Queen Elizabeth I like Glenda Jackson or Helen Mirren? 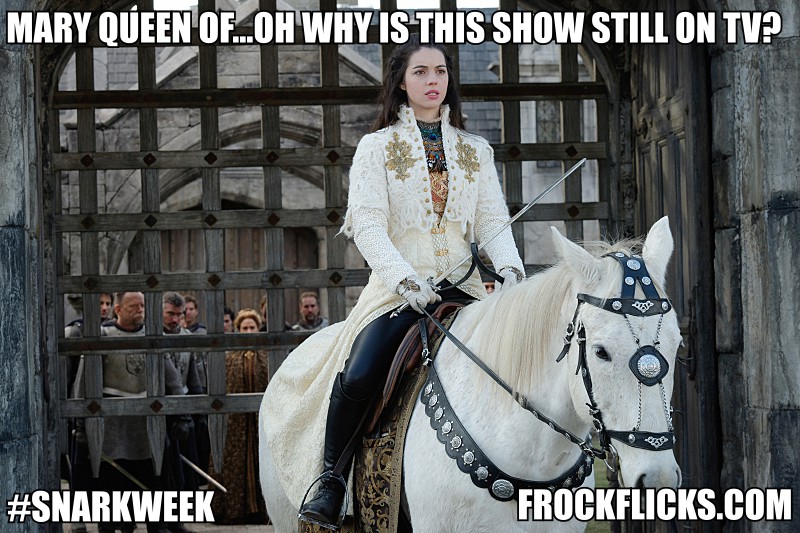 Aww, yes, we will miss you — snarking you, that is!