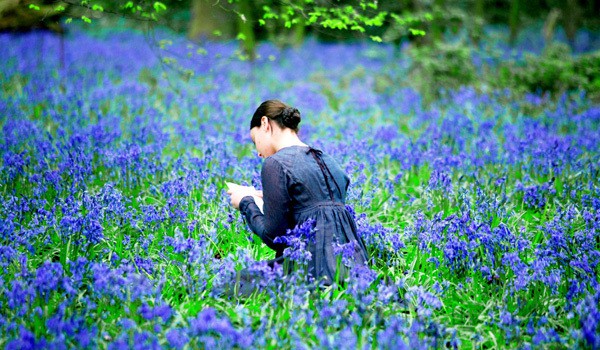 Answer these 12 random questions, and we’ll decide what historical costume movie or TV show you should watch tonight!

Are you going to take us up on that recommendation?