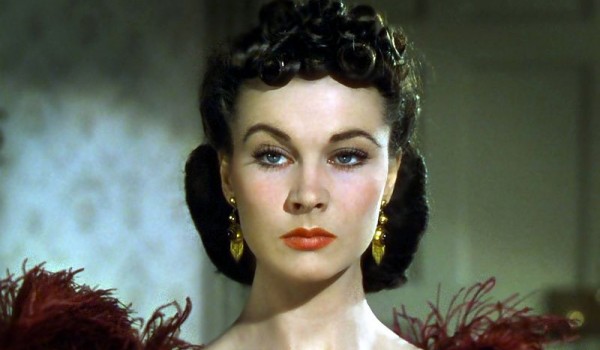 I recently ran across a comment on another site that had linked to one of our posts and called into question our expertise, alleging we were just hobbyists and “cosplayers” who have no experience in the Real World with costuming for television and film and therefore we have no right to “criticize” professional costumers.

So, let’s get our credentials out of the way. Firstly, we are two academics and a professional writer with an academic background, not hobbyists. We actually do get paid to do this shit in the real world.

Get on my level, you filthy casuals.

Secondly, we are not cosplayers. I know the term “cosplay” has become the catch-all term for anyone wearing costumes these days, but there’s a strong fandom element to cosplay that has nothing to do with what we do. We study and make and wear historical costume. I also want to point out that the comment was intended to trivialize what we do by calling it “cosplay,” but the cosplay community has extremely talented costumers in it as well. That’s just a totally different thing from what we do.

Thirdly, it’s kind of a stretch to say that because we are not professionally paid as theatrical costumers that we have “no right” to “criticize” the costumes in film and television. Let’s be honest … You feel entitled to critique the food you eat at a restaurant without being a professional chef, right? Well, media is another type of product, that, like food, is subject to critique by those who consume it.

Pretty much sums up Bourdieu’s “The Field of Cultural Production.”

But really, I want to address the use of the term “criticism” because what we do is not criticism. It’s critique and, yes, there’s a big difference between critique and criticism. Critique is pointing out issues in a body of work or, in our case, historical inaccuracies in film and television, not just saying the entire body of work is utter shit and everyone involved in making it should be taken out back and shot. The former (“this costume has these inaccuracies”) is critique. The latter (“the costumer is a drooling idiot”) is a criticism. I think people who are not from an academic or journalism background tend to confuse the not-exactly-subtle differences between the two terms, but it is an important distinction.

Outlander fans when we dare mention any historical inaccuracies in the costumes.

What we write here on Frock Flicks are actually opinion. We are not under any illusions that what we are writing is going to change the way history is portrayed in film and television. We are three chicks with a blog and a podcast, out of millions of blogs and podcasts. The success or failure of people’s careers are not hanging by a thread based on our opinions, and while it might not be fun finding out that your favorite TV show or movie doesn’t pass our muster, it’s honestly not the end of the world. In fact, in some cases, our readers’ disagreements with our reviews has generated lively and interesting discussions. Of course, we always are entertained by the occasional post from someone who accidentally wandered in from some random place on the Internet and thinks we need to be told that we are WrongTM and MeanTM for having an opinion contrary to their own.

We praise and we critique and sometimes we do it in the same sentence. We understand that the professional costumer’s job is to augment the story and the characters and that frequently means creating a historically accurate costume is not appropriate. We get it. But — and this is really, really important — we are here to discuss historical costumes in visual media and that means fielding a lot more discussion about inaccuracy than accuracy. And we’re going to keep analyzing and discussing these things until people stop reading our blog or a major studio in Hollywood decides to hire us as historical costume consultants.

Hey. A girl can dream.

Every wonder why we write what we do? Check out our FAQs and our POV articles.