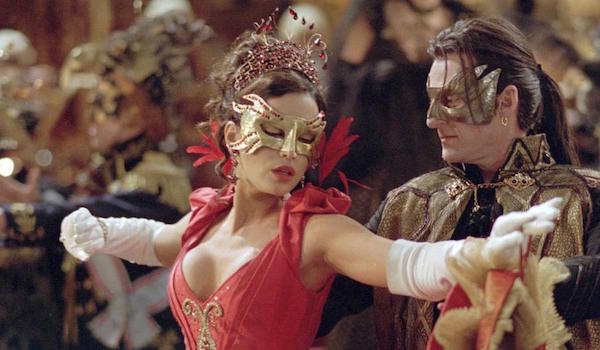 It’s definitely that Halloween-y time of year, so spooky movies are on everyone’s radar! There have long been scary and suspenseful historical movies, and many of them feature iconic costumes that stick in your mind long after the film is over.

With that in mind, I thought it would be fun to have a poll to choose our favorite costumes from spooky historical movies! Of course, I had to pick the one costume that I thought was most iconic from each film, and it may not be the one you would pick, but we can duke that out in the comments. (And FYI, I tried to include earlier-than-the-80s films, especially all the Dracula/Frankenstein/classic horror films, but it’s REALLY hard to find good photos of the historical costumes from these — so I apologize in advance for those years being skimpy!).

Let’s look at the contenders, in chronological order: This pink Regency gown (or is it a nightgown?) from Scars of Dracula (1970) (costume designer uncredited). This satin and velvet, ruched-sleeve number from Taste the Blood of Dracula (1970) (costume designer uncredited). Side note, the actress looks so much like Frida from ABBA… 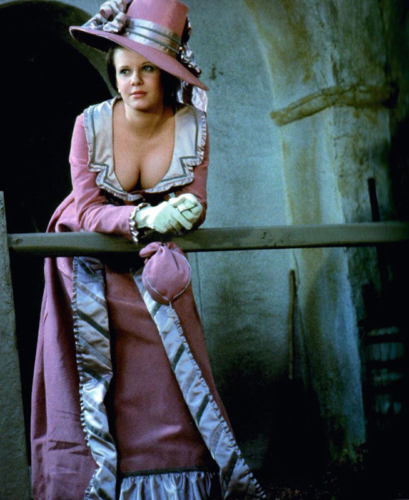 Claudia and Madeleine’s blue and green 1870s evening gowns from Interview with the Vampire (1994) (designed by Sandy Powell).