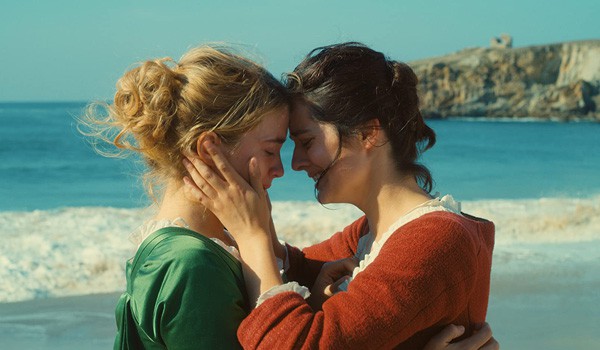 We catch up on what we’re watching lately during these crazy pandemic lockdown times, and then we launch into a review of this 2019 French film — Portrait de la jeune fille en feu — set in the late 18th century on an isolated island in Brittany. Costume designer Dorothée Guiraud worked with director Céline Sciamma’s idea to use stripped-down historical fashions for the four female characters, and we’ll be the judge of how well that worked out!

You can listen to us critique Portrait of a Lady on Fire costumes online below, or on iTunes.