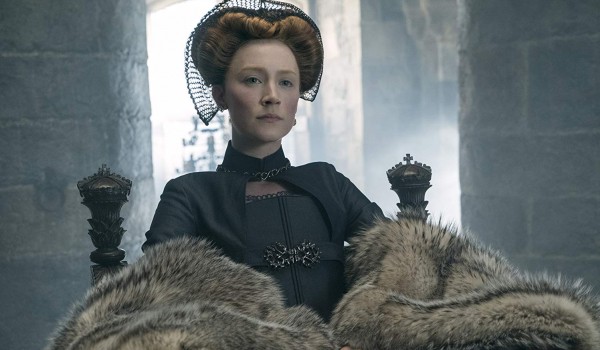 OMFG. Here comes the incoherent screaming from resident MQoS fan Trystan, who was forced to watch this shitshow in a theater, in public, by Kendra and Sarah. The visual trainwreck by costume designer Alexandra Byrne is matched by director Josie Rourke’s reductive take on 16th-century history.

You can listen to us critique Mary Queen of Scots costumes online below, or on iTunes.