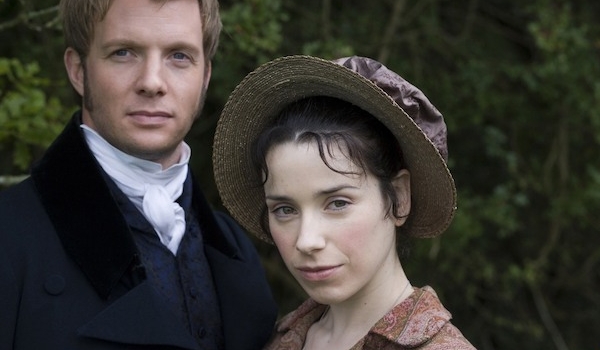 A pretty darn decent adaptation of the Austen novel, which is impressive given that it’s part of the ITV series. Sally Hawkins is great in the part of Anne, Rupert Penry-Jones is super hot and quite good at Capt. Wentworth. The two look more the age of the main characters than the 1995 feature film’s cast. Most of the rest of the cast is unremarkable, however. The story is compressed and feels like it rushes to the conclusion, and some plot points are changed unnecessarily. However, I have to say that this is the second best of the ITV adaptations, after Northanger Abbey, and those two are the only ones really worth watching.