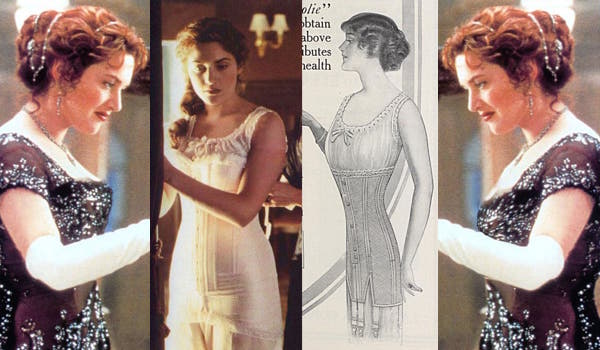 All of Bretaña’s analysis is 100% correct according to my research… but despite showing an advertisement for a 1912 corset, Bretaña DOESN’T address the historical INaccuracy of the Titanic corset’s CUT…