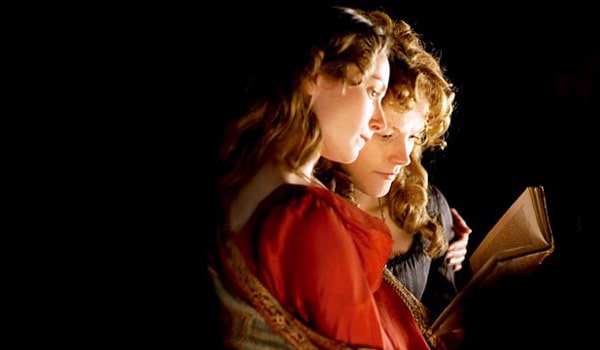 Read all of this review of The Secret Diaries of Miss Anne Lister (2010) here!