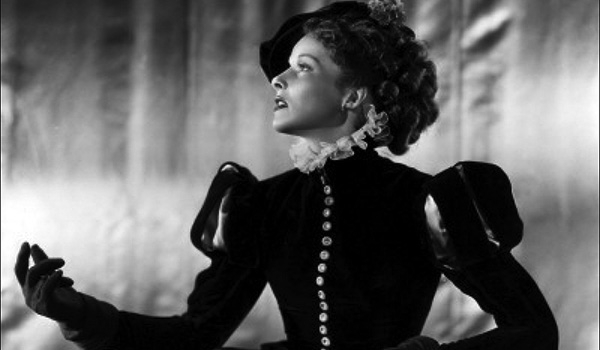 I’ve given a capsule review of this, the earliest full movie by Hollywood about my favorite 16th-century queen, but Mary of Scotland (1936) deserves a deeper dive into the costumes designed by legendary Walter Plunkett. While definitely a 1930s aesthetic for the 1560s period, this film’s costumes are gorgeous and evocative of Mary Queen of Scots’ character (more so than certain recent flicks, IMNSHO).