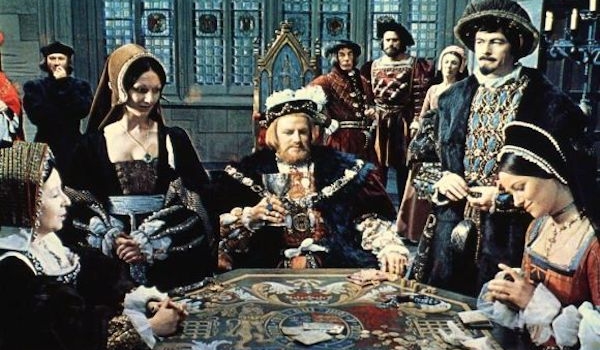 Read all of this review of Henry VIII and His Six Wives (1972) here!