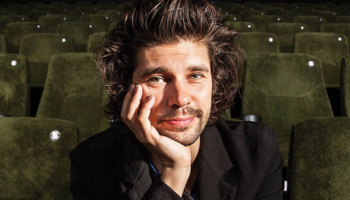 He's played gadget guru "Q" in the past three Bond movies, and he's been the voice of Paddington Bear including in the adorable QEII platinum jubilee... Read more → 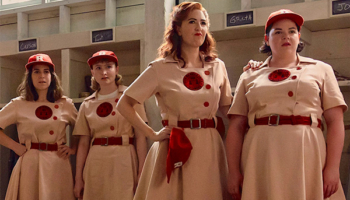 Most of us here at Frock Flicks have been on-record as hating the current trend of endless remakes and retreads of the same stories in movies and TV.... Read more → 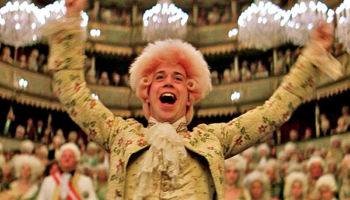 We've talked about Amadeus (1984) a little bit before and even snarked the costumes, but as the sole defender of this film, I'm finally here to give... Read more → 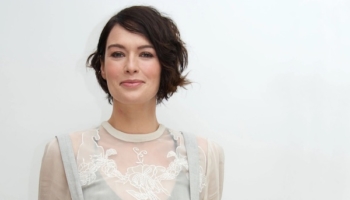 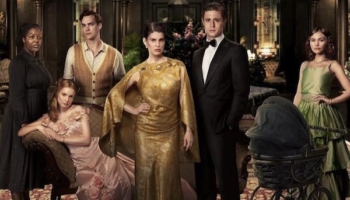 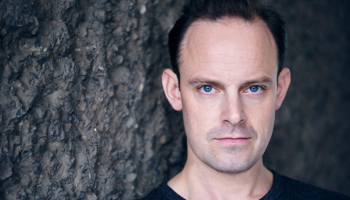 He's not exactly "candy," but when I saw Harry Hadden-Paton in My Fair Lady on stage this spring, I was quite impressed. Having previously just seen... Read more → 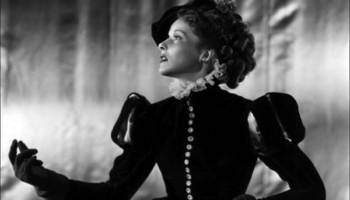 I’ve given a capsule review of this, the earliest full movie by Hollywood about my favorite 16th-century queen, but Mary of Scotland (1936)... Read more → 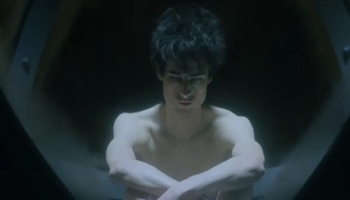 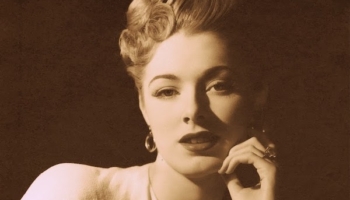 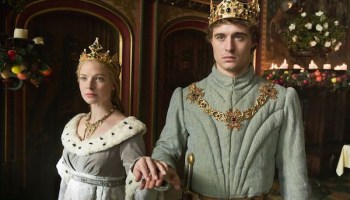