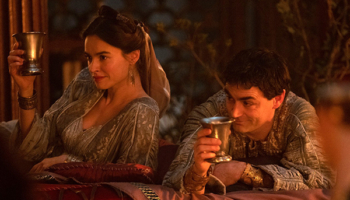 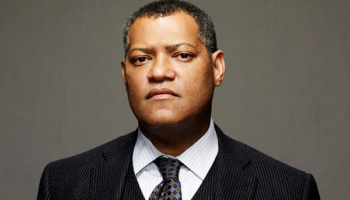 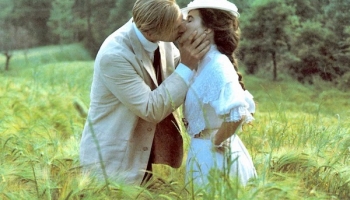 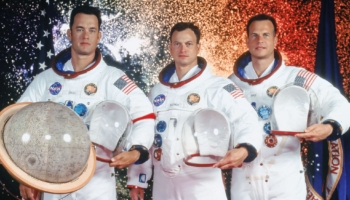 Last week I got a random desire to watch Apollo 13 (1995), and it wasn't until a day or so later that I realized it was because I subconsciously... Read more → 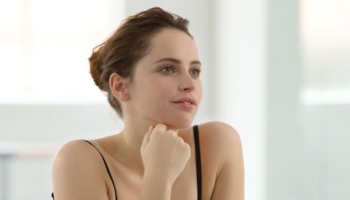 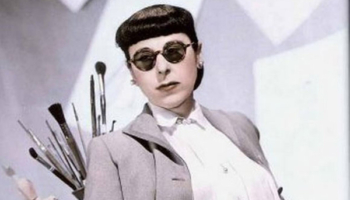 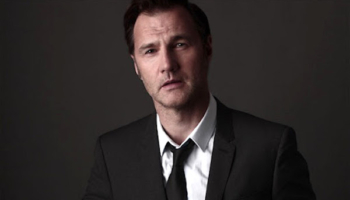 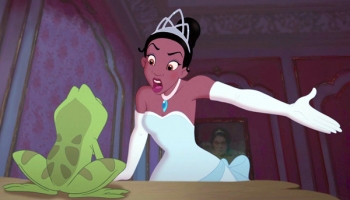 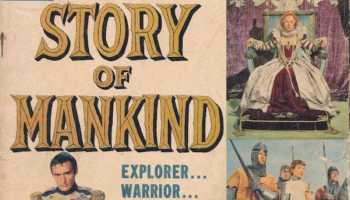 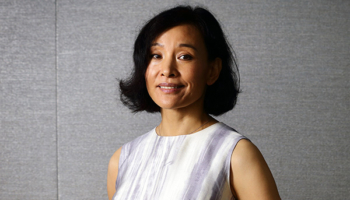