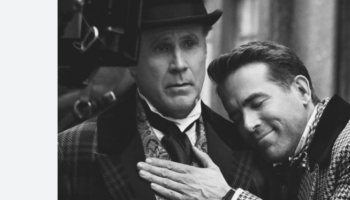 I don't know how many times I have to go on the record about not liking musicals, but here I am yet again, watching a musical ... and even enjoying... Read more → 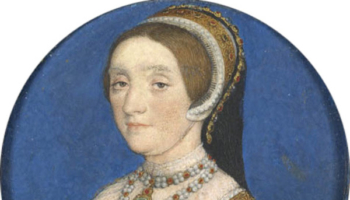 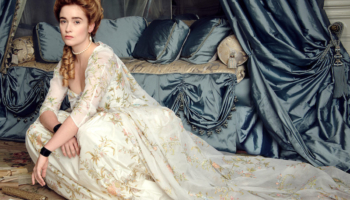 Well, I made it through three more episodes of Dangerous Liaisons, the 2022 Starz reboot/prequel to the late 18th-century novel that has been... Read more → 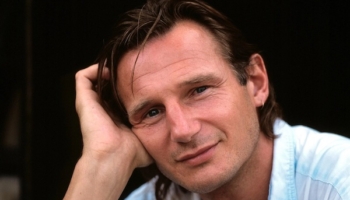 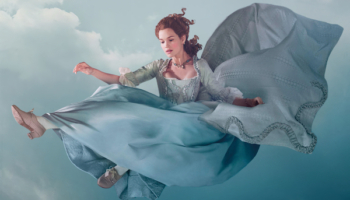 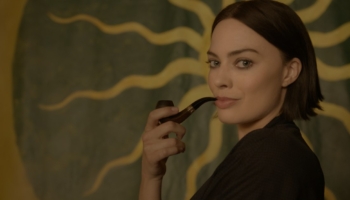 I have been eagerly awaiting the release of David O. Russell's newest film, Amsterdam (2022), but only just got around to watching it. It stars... Read more → 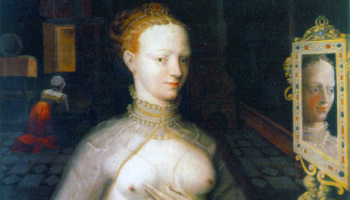 Having recapped The Serpent Queen, of course, I first looked at other versions of Catherine de' Medici onscreen. But her nemesis Diane de Poitiers... Read more → 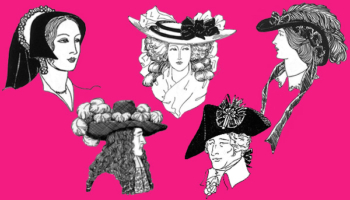 Before World War II, hats were an essential part of western fashion for both women and men. There are lots of theories about why people stopped... Read more → 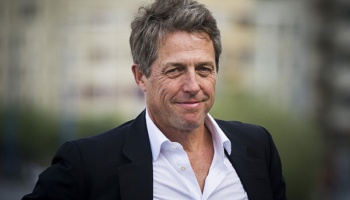 Back in my golden age of frock flicks, being the late 1980s through mid 1990s, it seemed like Hugh Grant was always to be found in a high-starched... Read more → 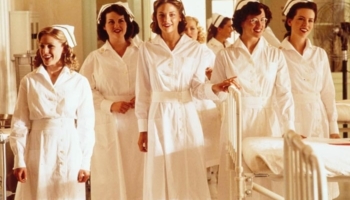 Top 5 World War II Films That Are Really Good, But….

We've gone on the record over the years about the reason we so rarely cover any war films from World War I to the Vietnam War. Mainly, it's because... Read more →