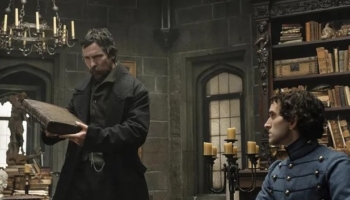 The Pale Blue Eye (2022) recently dropped on Netflix, and I decided to give it a watch, being a fan of both Edgar Allan Poe and wacky 1830s fashion.... Read more → 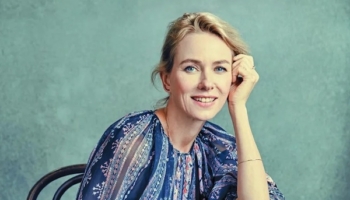 Australian actress Naomi Watts is another I don't necessarily think of as a "frock flicks" actor, but she's done a bunch of them! Soon she'll be... Read more →

The six-part miniseries The Essex Serpent (2022) on Apple TV+ is based on a novel by Sarah Perry, and I rather wish I'd read the book instead of... Read more → 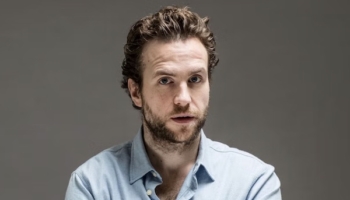 English actor Rafe Spall has been turning up in frock flicks since 2003, most notably in Desperate Romantics and The War of the Worlds. Well, he's... Read more → 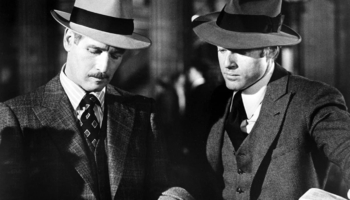 The Sting (1973), starring Robert Redford and Paul Newman, is one of those classic films I have always been meaning to watch but just never got... Read more → 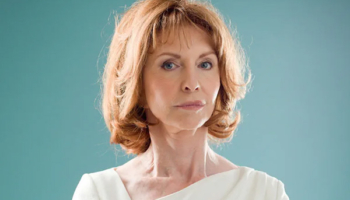 I admit, I first heard of Jane Asher as a former girlfriend of Paul McCartney, because I grew up in a Beatlemania household, and it wasn't until... Read more → 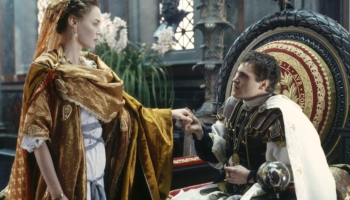 Shockingly, I think I've seen every historical film designed by Janty Yates except her very first! She's an Oscar winner (for Gladiator) and... Read more → 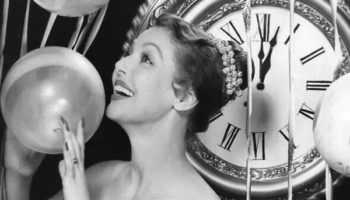 The Frock Flicks staff are eeking out another day off to recuperate and prepare for a new year full of historical costume movie and TV shows.... Read more → The Frock Flicks team is taking some extra time off at the end of 2022, and we’re repeating a few classic posts from the... Read more →