With endless Netflix, Amazon Prime, broadcast TV (particularly Turner Movie Classics), upcoming movies in the theaters, and even some, ehem, other sources to watch historical costume movies and TV shows, the Frock Flicks editorial staff has quite a backlog. Alas, not every flick set in the past is worth our time (though we’ve already reviewed plenty — use the search box or menus to view the archives!).

After clocking all these movie-watching hours, we can tell you: There are a lot of crappy historical costume movies and TV shows out there! It’s not just Snark Week goods either. Some stuff is mere weak tea. These are boring movies, the dull shows, the ones with mediocre costumes and stories that can’t even rise up to the level of camp entertainment. Or the ones that are mildly entertaining, maybe have ‘good-enough’ costuming, or are moderately snark-worthy, but we can’t be arsed to work up a sweat about it. 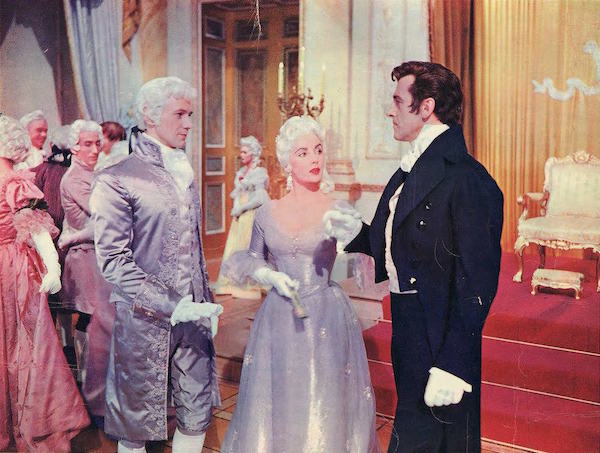 I tried, I really did, to even just get through this film in the name of my 18th-Century Quest. I mean, Beau Brummell! Elizabeth Taylor! Shiny wigs! Satin! But it was just so unrelentingly boring, that I gave up halfway through. I’ve been now meaning to finish it for at least 6 months, but clearly that’s not going to happen. All I really remember is standard mid-century costumes, shiny white wigs, and desperately trying to keep my eyes open. Sorry! — Kendra

Bob Hope is pretty darn funny as a tailor who gets mistaken for Casanova, but otherwise the film is nice-but-not-revolutionary mid-20th-century period comedy. Joan Fontaine’s costumes are very princess-seam-y, the wigs are very plasticky, and Vincent Price is (in my opinion) weirdly cast as the real Casanova. There is one genius scene where Hope has to dress up as a woman at a fancy ball, and it doesn’t go well, to great comic effect. — Kendra 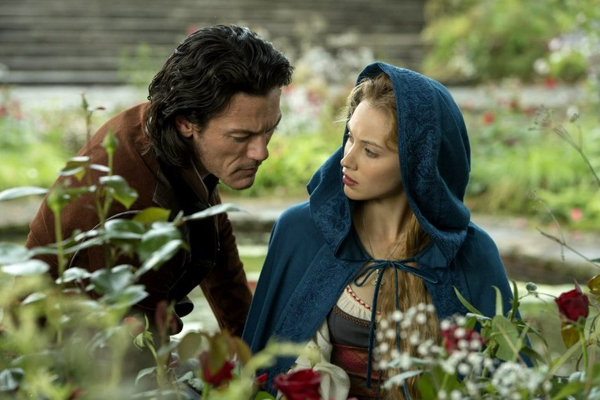 Shitty medieval backstory for Vlad the Impaler. It’s like someone took the kind-of-cool opening five minutes of Bram Stoker’s Dracula and made an entire movie of that, changing Elisabeta’s name to Mirena (like the IUD) and adding some demon spawn. Stupid, but not even stupid enough to snark. — Trystan 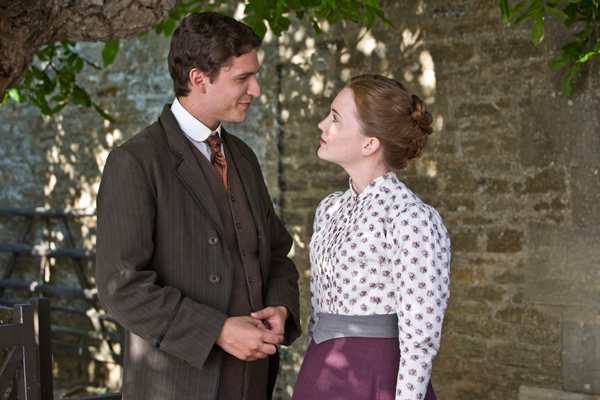 My mom recommended this to me, and we’re usually on the same page re: historical fiction. While this has some quite good Victorian costuming, the storylines can be rather twee and predictable. It’s not the worst thing in the world at all, but it doesn’t rock my socks either. — Trystan 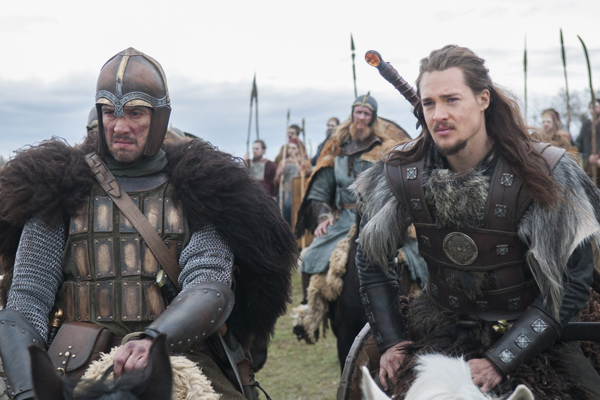 Dirty boys running around 9th-century England killing each other or something. Zzzzzzzzzzzz. (Besides, isn’t Vikings covering this period already?) — Trystan 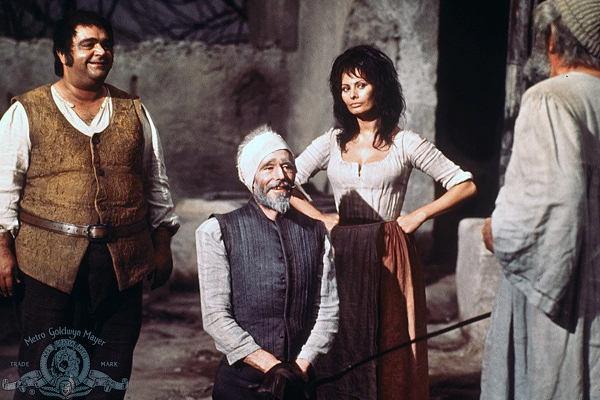 I adore Peter O’Toole. I love musicals. I like the story of Don Quixote. I hated this film adaption and couldn’t make it past the halfway mark. Also, negligible costume interest. — Trystan 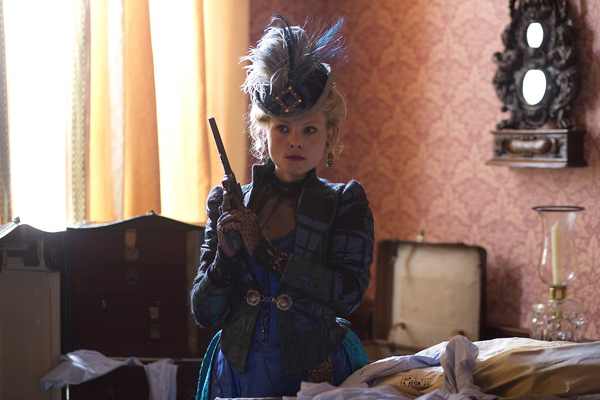 Another of your faves, and I got through more eps of this one based on the actors (Bronn from Game of Thrones is always a hoot!). But the female characters are super-cliches (hookers, dull wife, and they’re all just props for the fellas), plus they’re wearing Victorian steampunk bullshit. No can do, folks. — Trystan 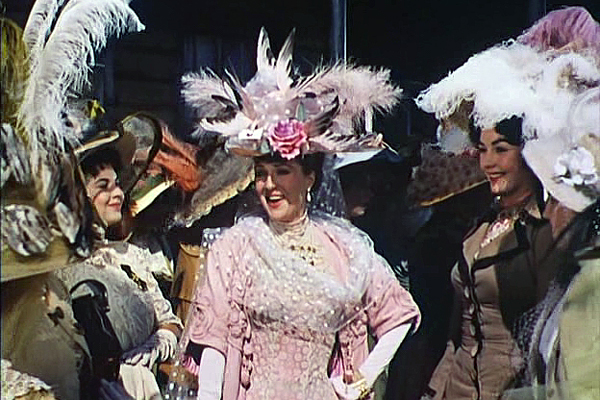 I only have myself to blame for this one. See, I was born in Florida, and I’m interested in how the overuse of giant feathers and stuffed birds in the 1900s gave rise to conservation efforts. But this movie is not a great history lesson and has no fabulous historical hats. It’s just crap. — Trystan