With an overload of historical costume movies and TV series on Netflix, Amazon Prime, broadcast TV (including Turner Movie Classics), actual movie theaters, and more, we spend way too much time in front of a screen, trying to get through our backlog. Alas, not every flick set in the past is worth our time (though for ones we DO review, use the search box or menus to peruse the archives!).

Here’s a little behind-the-scenes info: There are a lot of snoozy historical costume movies and TV shows out there! We’re not talking Snark Week-worthy travesties — we LURVE watching those. But some stuff is just weak tea. These are boring movies, the dull shows, the ones with mediocre costumes and stories that can’t even rise up to the level of camp entertainment. Or the ones that are mildly entertaining, maybe have ‘good-enough’ costuming, or are moderately snark-worthy, but we can’t be arsed to work up a sweat about it. 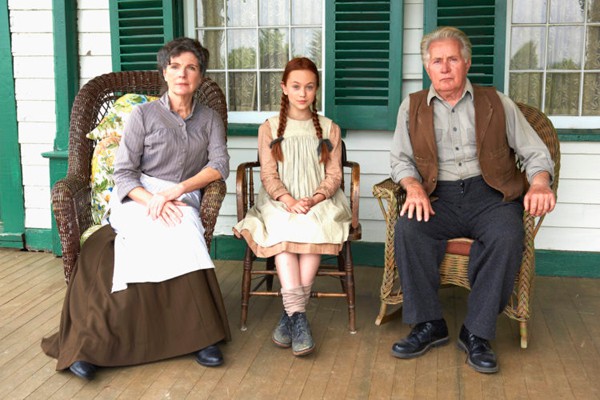 A reboot of the beloved classic, and maybe if you love the classic, you’ll love this. I haven’t read the book(s) nor have I seen the original show, so coming in cold, this felt slow, tedious, and suitable only for small children. Also, predictable as hell. Nice 1900s costumes, pretty settings, and OK performances considering the material, but a total snoozefest. — Trystan 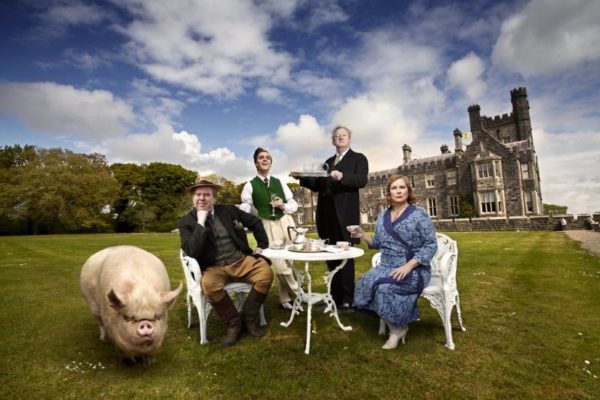 A decently funny, 1920s-set adaptation of some P.G. Wodehouse stories. I was amused by Jennifer Saunders as the bitchy sister and, in particular, total dimwit airhead son Freddie — who, I need to note, is played by the same actor who plays George Warleggan on Poldark. Plus, there are pig jokes! — Kendra 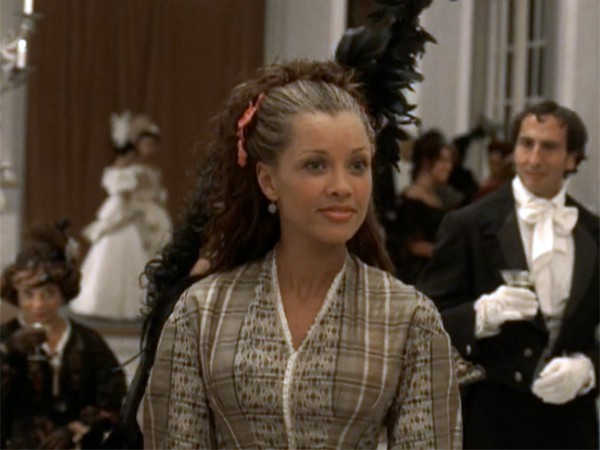 Set in pre-Civil War New Orleans, this is based on the true story of Henriette Delille, a Creole women who founded a convent instead of becoming a white man’s mistress / common-law “wife,” as her mother and sister did and was common at the time. While I’d love to see an in-depth treatment of this period and society, this flick is more obsessed with the religious aspect over any of the complicated racism of the period. It just gets very treacly and preachy. The costumes are decent for the 1850s, but the story should be set 20 years earlier. — Trystan 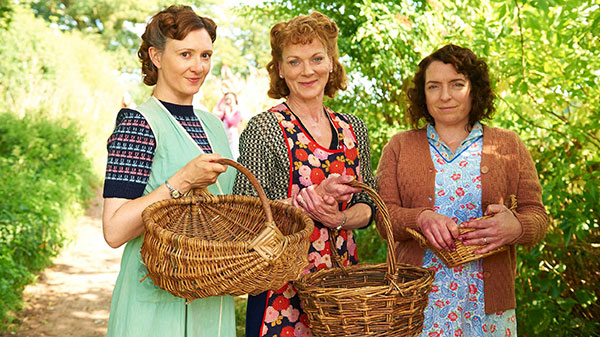 A not-bad but not-thrilling drama about women in a rural British community during World War II. I liked that it’s female-centered, but the storylines weren’t the most original or fascinating. Decent performances and very nice (if un-flashy) 1940s costumes and hair. The second and final season is coming PBS in 2017 if this is your thing. — Trystan 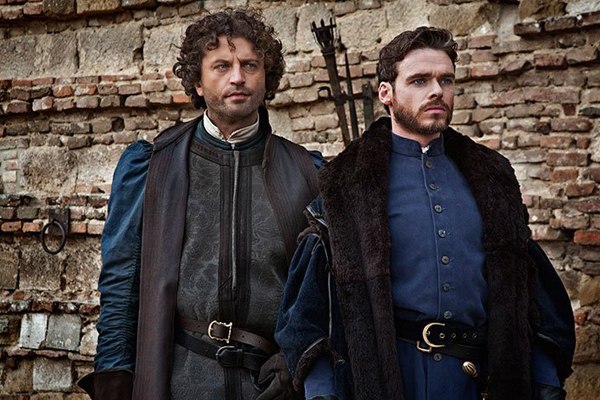 Mildly entertaining political thriller series about the rise of the Medici family in the 1420s, focusing on Cosimo Medici (Richard Madden of Game of Thrones fame). Generally historical, if dull, men’s costumes, but both dull and sometimes awfully inaccurate women’s costumes, accented by very modern makeup. Distracted by the smokey eyes and coral lip gloss on the (extremely few) female characters. — Trystan 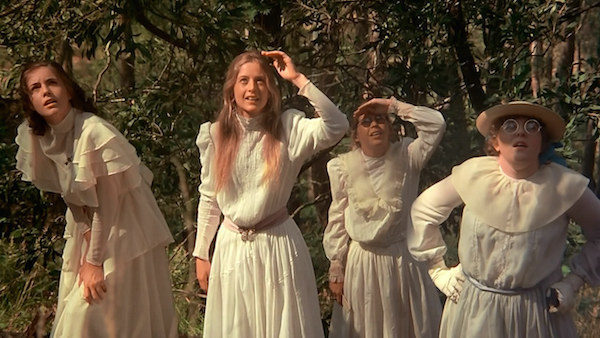 On the one hand, I enjoyed this Edwardian-set mystery — a bunch of Australian schoolgirls go missing under mysterious circumstances — because who doesn’t like a creepy/dreamy mystery? On the other hand, note 1975 as the production year, because this is like an extended homage to blonde Breck girls. If you like arty and dreamy, go for it — if that drives you crazy, stay away. The soundtrack was done by none other than ZAMFIR MASTER OF THE PAN FLUTE (a reference lost on you young ‘uns). My main question is, what the fuck was up with the school headmistress’s hair? — Kendra 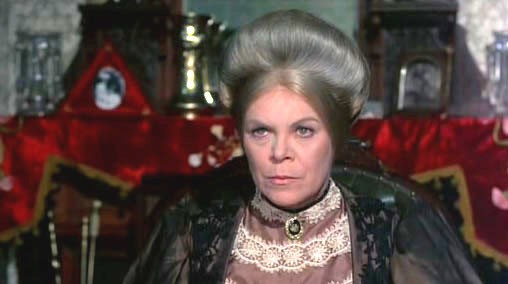 Mrs. Appleyard was very firmly stuck in 1960-something. That’s some seriously weird bouffant action going on. 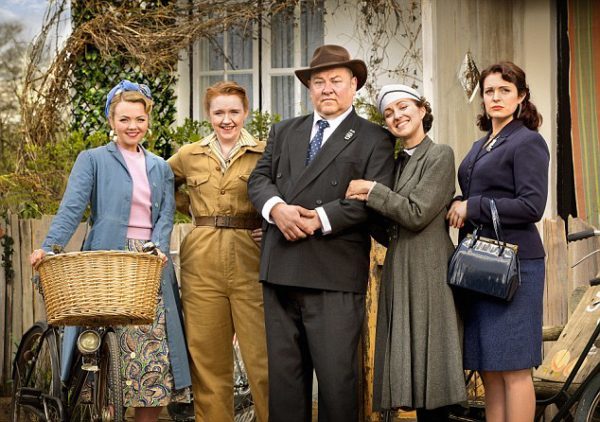 Perhaps if you are a big fan of the British sitcom Keeping Up Appearances, you’ll enjoy this one-off prequel that shows Hyacinth as a working-class girl in the 1950s — she is learning about the upper crust by being a maid in one of their houses while putting up with her embarrassing family. On the other hand, my friend who is a Keeping Up fan said there wasn’t enough to tie this special with the original series. I was mildly entertained, but I wouldn’t go out of my way to watch it, either way. — Kendra