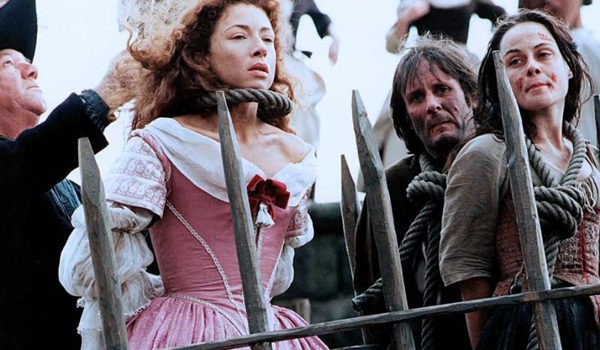 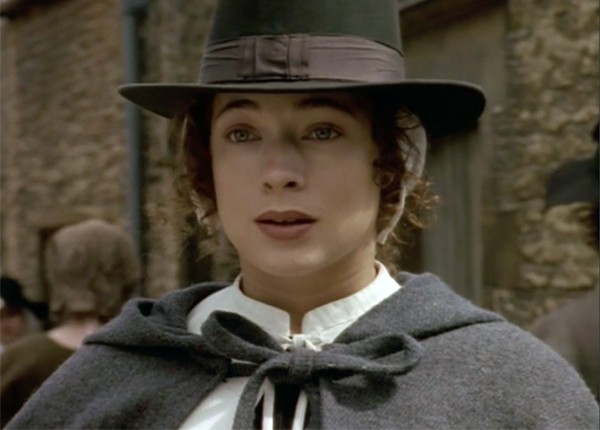 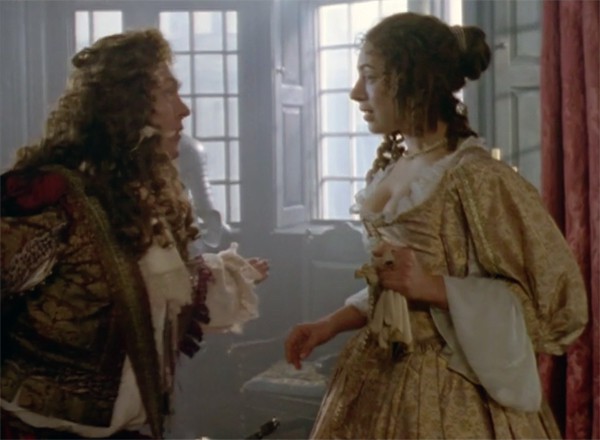 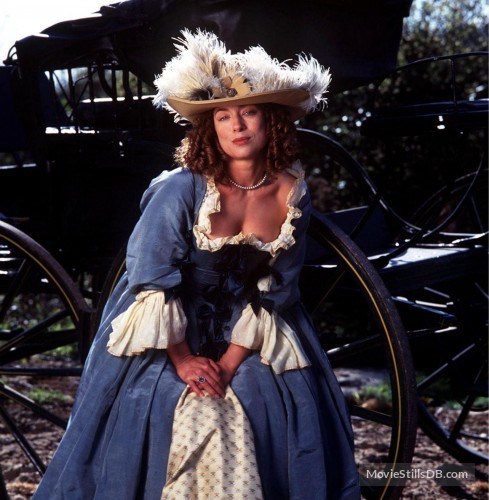 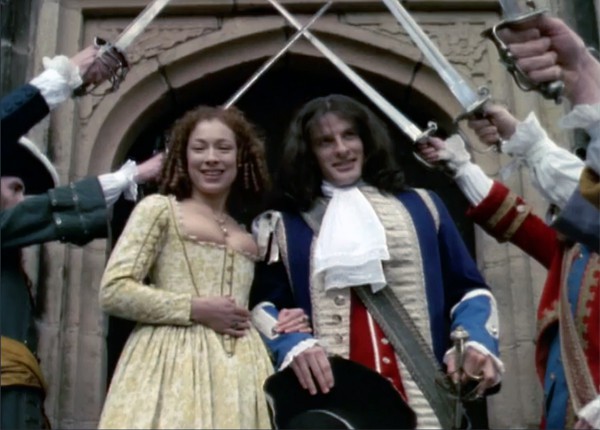 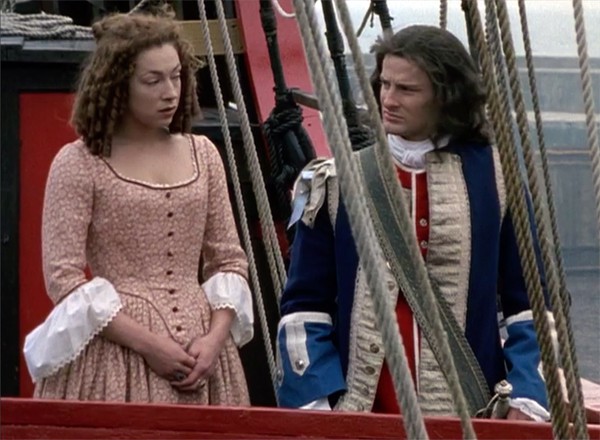 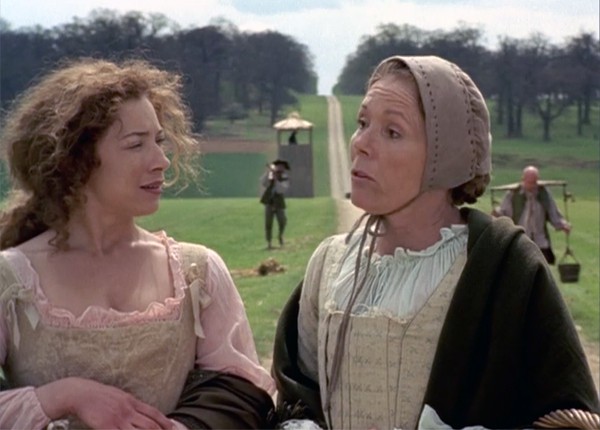 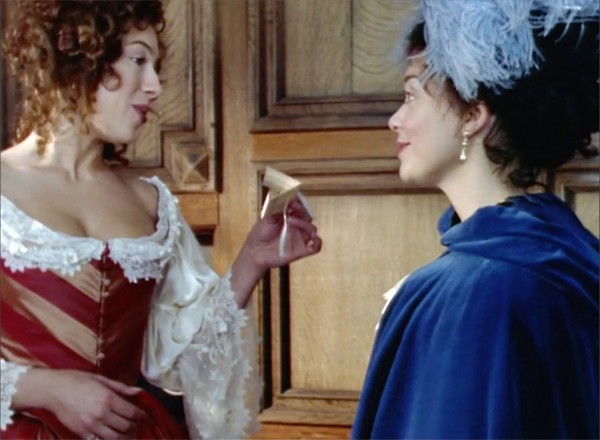 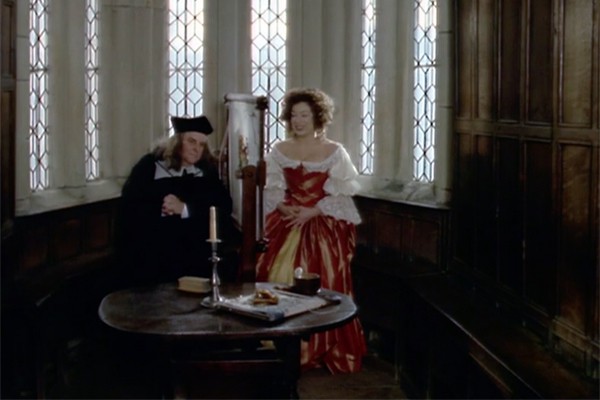 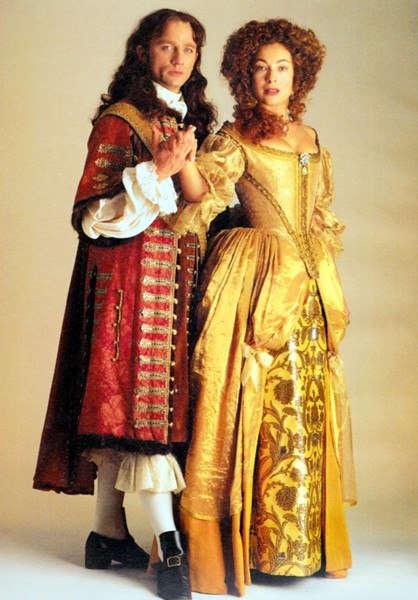 When the love of your life is also a rogue (and also Daniel Craig). 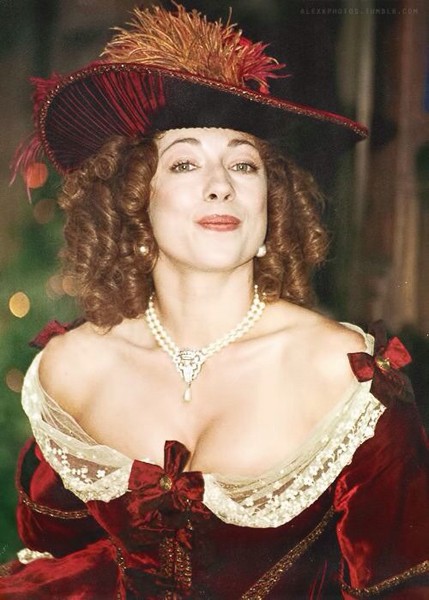 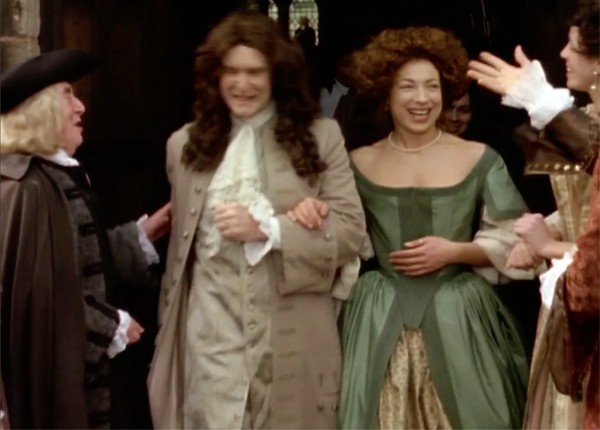 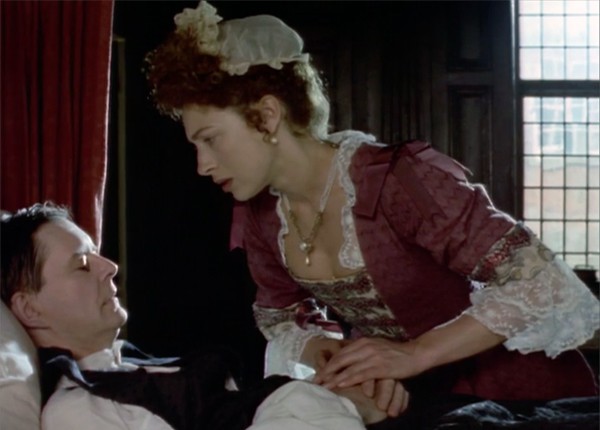 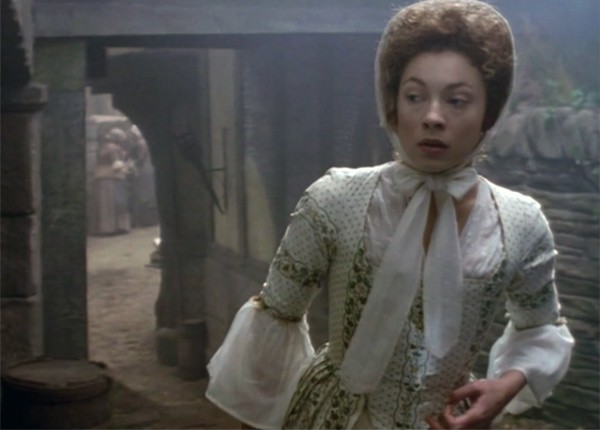 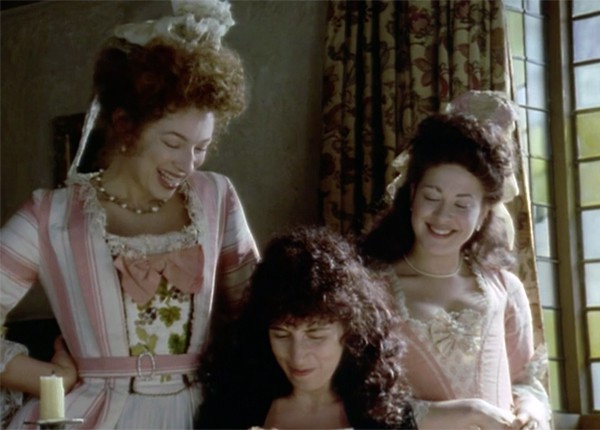 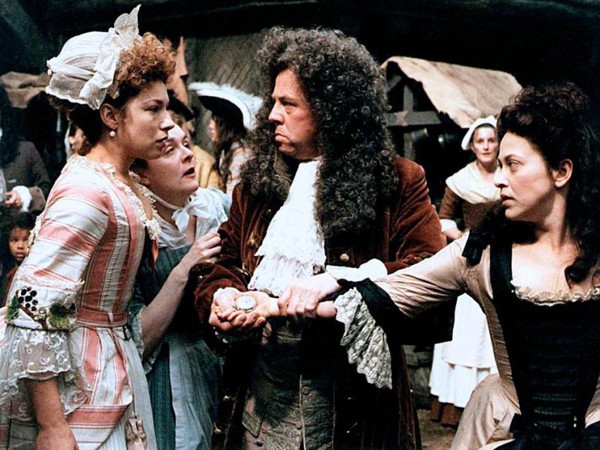 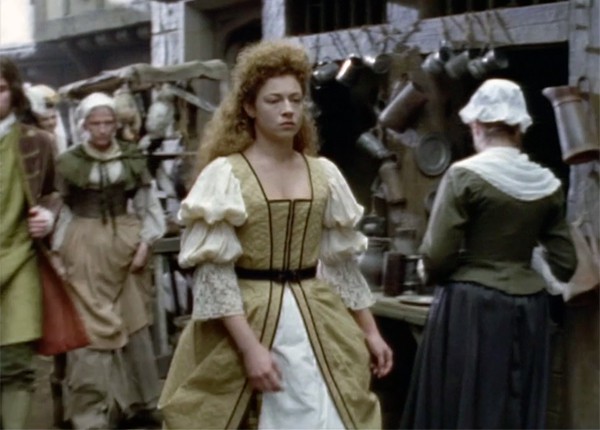 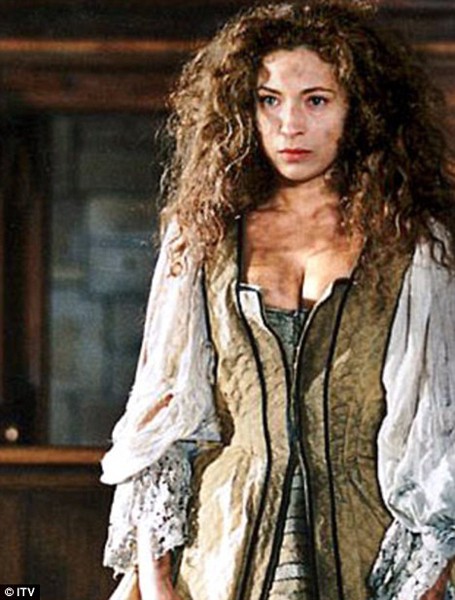 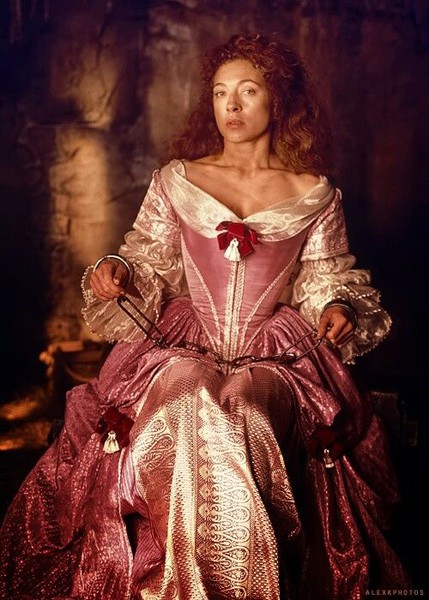