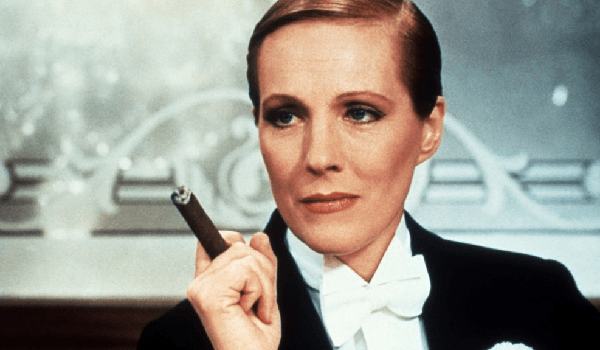 Obviously, I’m not going to cover every person who has ever appeared in a tuxedo on film, because that would be literal madness, take me weeks to compile, and bore everyone to tears. Instead, I’m going to feature my favorite shortlist of tuxedo into a work of art in a wide range of historical flicks!

Oh, and the Great Gatsby is officially 100 years old this year! Crazy how time flies! We did a round up of all the Gatsbys fit to film a while back, so have fun! 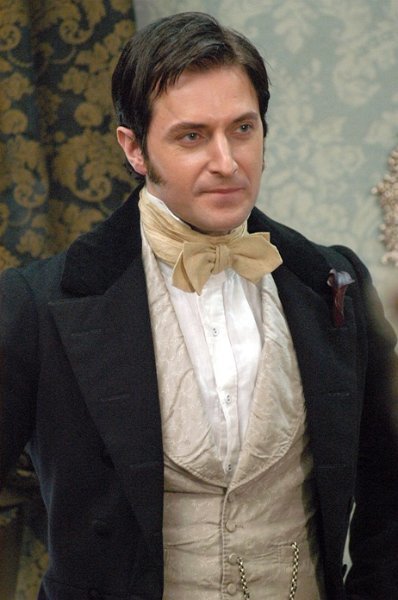 Set in the 1840s, this is really pre-tuxedo. But I’m including it anyway because it’s 1) white tie, and 2) Richard Armitage. 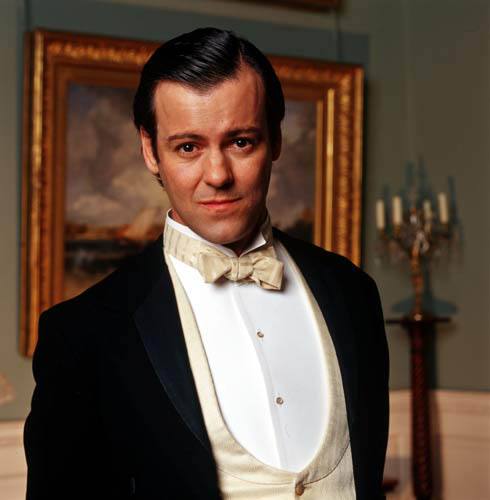 Here we have another entry in the white tie category, worn by the perennially handsome Rupert Graves. 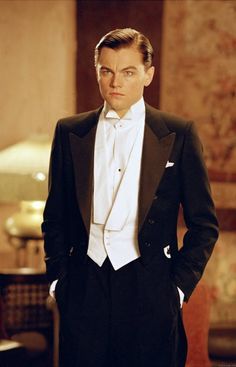 Ah, now we have a proper white tie tuxedo! Gotta love the peak lapel on Leo for maximum formality.

All of these guys from Downton Abbey 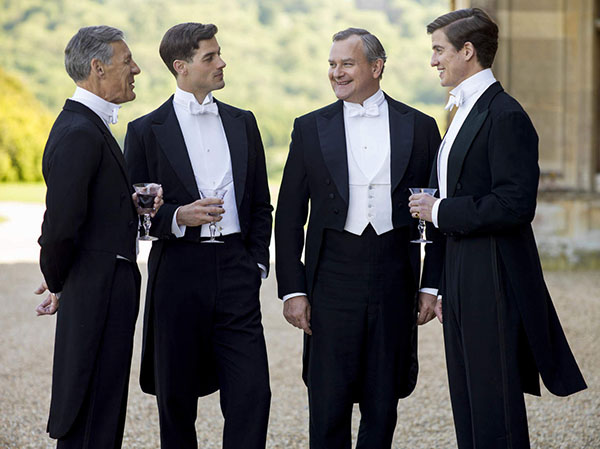 White tie and tails for only the very best of occasions. 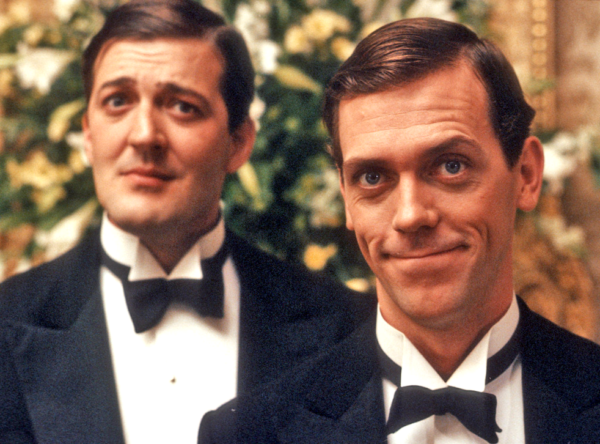 “If I might suggest, sir – it is, of course, merely a palliative – but it has often been found in times of despondency that the assumption of formal evening dress has a stimulating effect on the morale.” 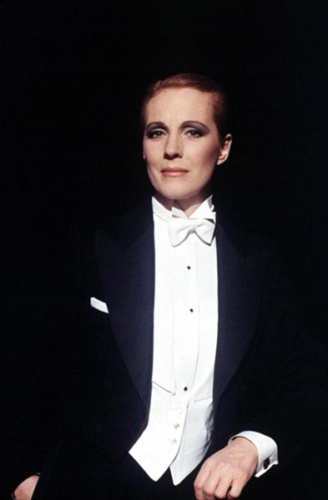 Somehow we have managed to not do a Woman Crush Wednesday featuring Julie Andrews, nor have we done a review of Victor/Victoria. Both of those things are getting remedied shortly!

Do you have a favorite frock flick tuxedo? Share it with us in the comments!