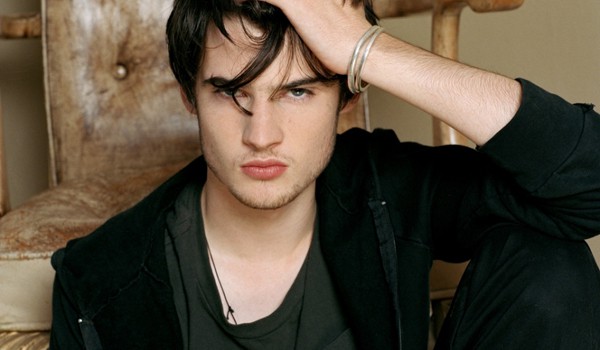 He’s not a big deal as an actor. He doesn’t have extensive theater chops or a deep resume of frock flicks under his belt. But he’s pretty and pouty in historical costumes, and sometimes, that’s all we ask. 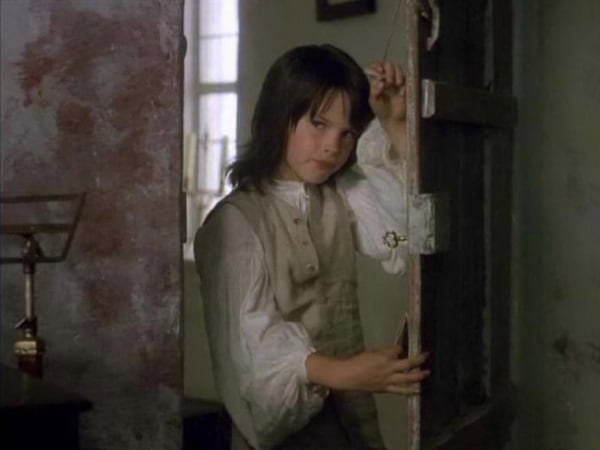 Just a baby, but werking that pout already!

And here he’s in full bloom, complete with bangs over the eyes. YUM. 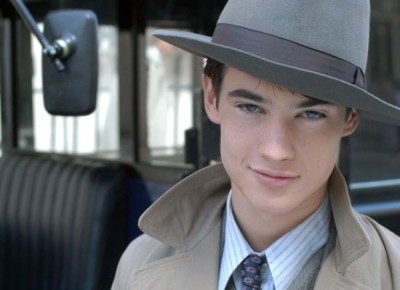 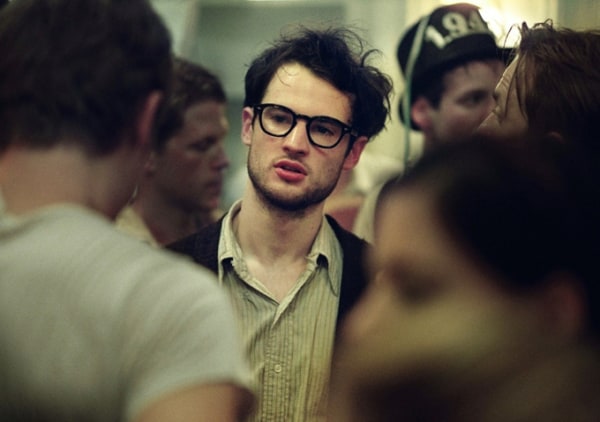 No, I didn’t see this one, but I’m digging the glasses. 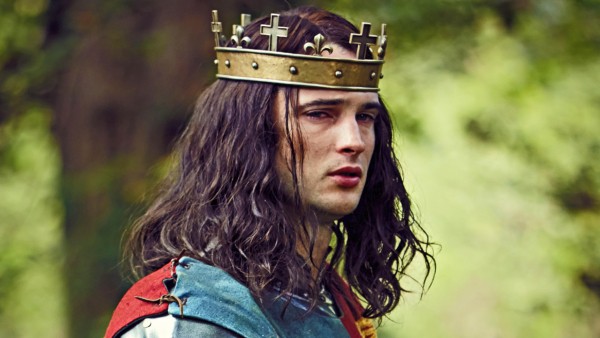 Yes, I totally fell in love with Sturridge because of his pouty, whiny, ineffectual Henry IV. Also, the long hair. 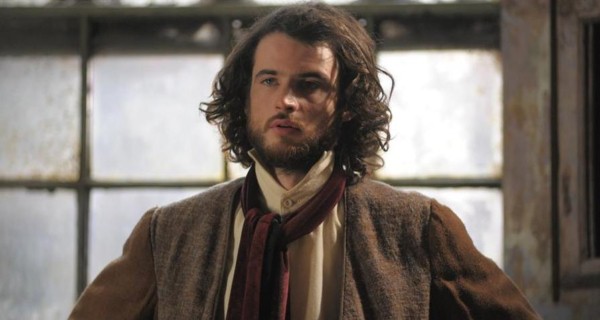 Sergeant Francis Troy in Far From the Madding Crowd (2015) 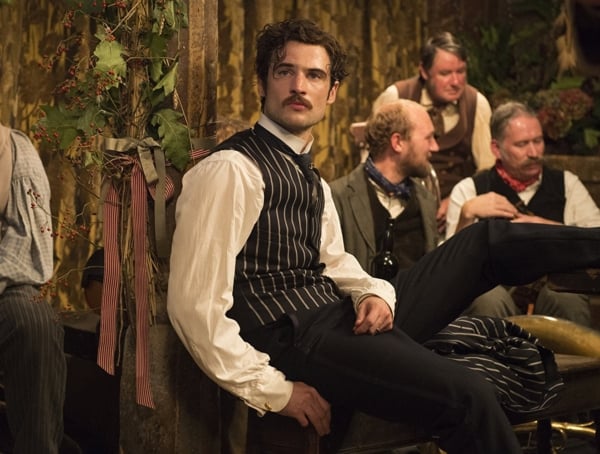 Somewhat miscast in this role, but he looked fab, as always. 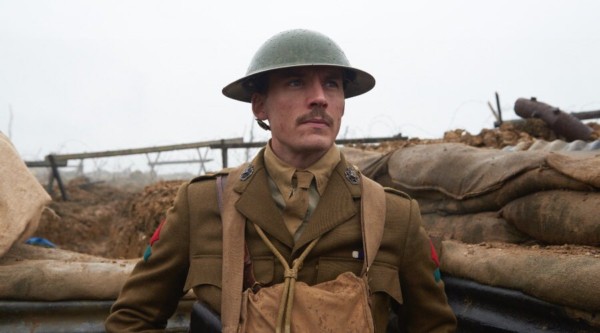 Set during WWI, and it doesn’t look happy. 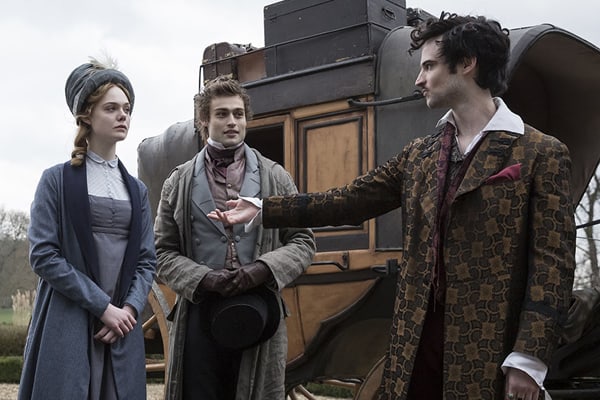 Coming later this year … I’m not impressed, but I’m contractually obligated as a goth to watch it.

Are you a fan of pouty, pretty boys like I am? Does Tom Sturridge do it for you?