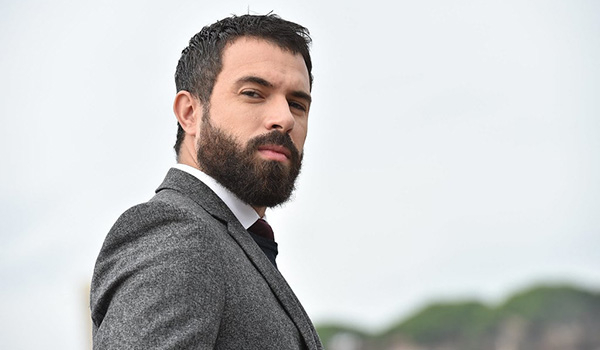 Here’s one I’m putting up for all y’all to decide: does Tom Cullen qualify for “why are the baddies always hot?” In frock flicks, he swings back and forth between playing good guys and bad guys, and even his good guys may have an edge. It’s certainly a range! 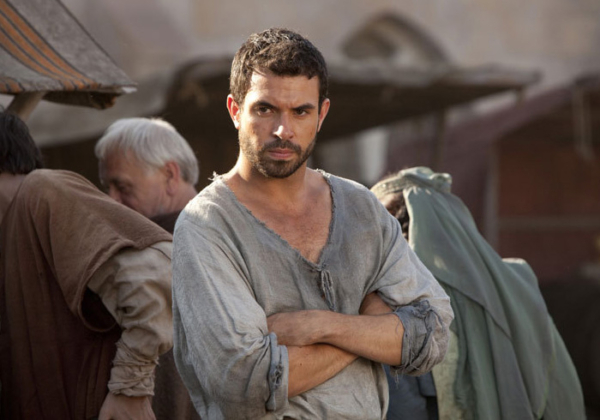 Just another peasanty fella, workin’ the land, workin’ for the man. 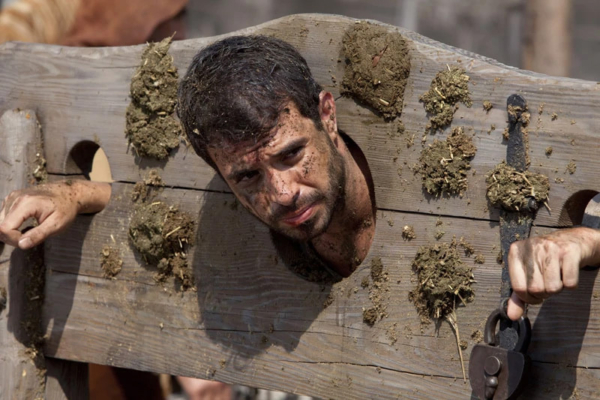 Takin’ one for the team, & tryin’ to survive the plague. So a good guy. 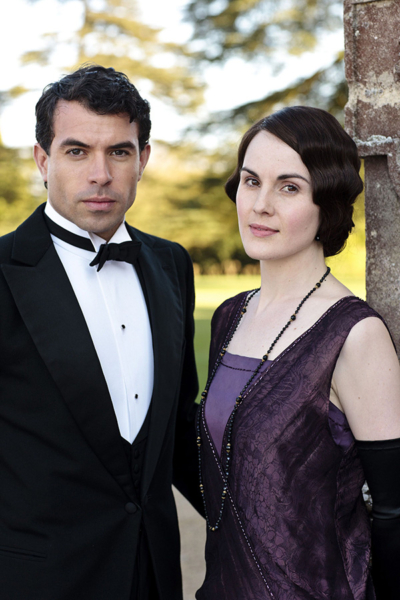 In season 4 & 5, he flirts with & eventually has sex with a widowed Lady Mary, then she dumps him. He has a sad :( 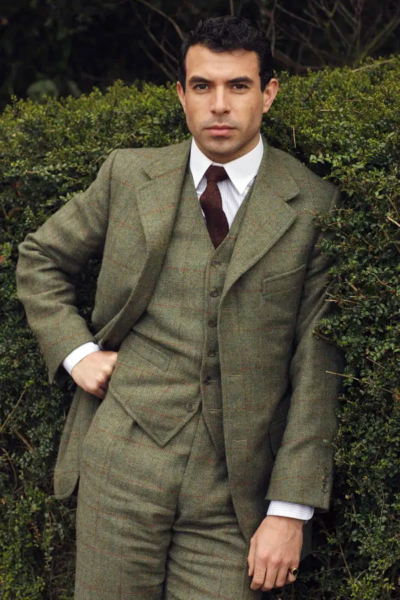 But also, it’s his valet who raped Anna, so maybe he doesn’t have the best judgement… 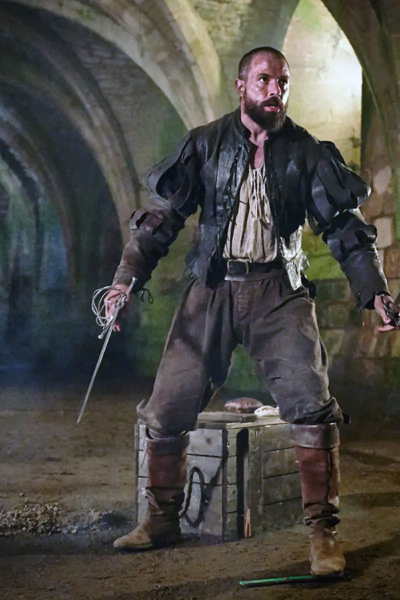 Remember, remember, the 5th of November — he’s the guy who did the plotting, so definitely bad guy. 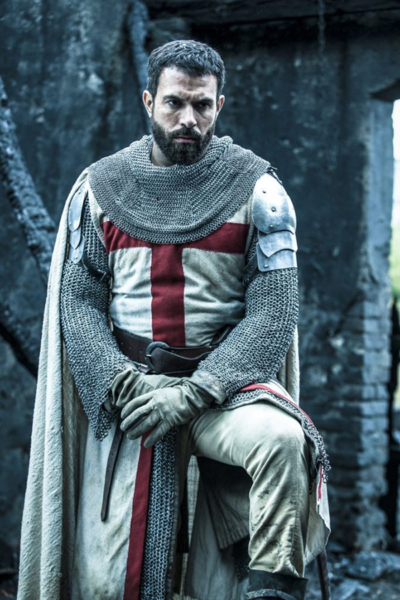 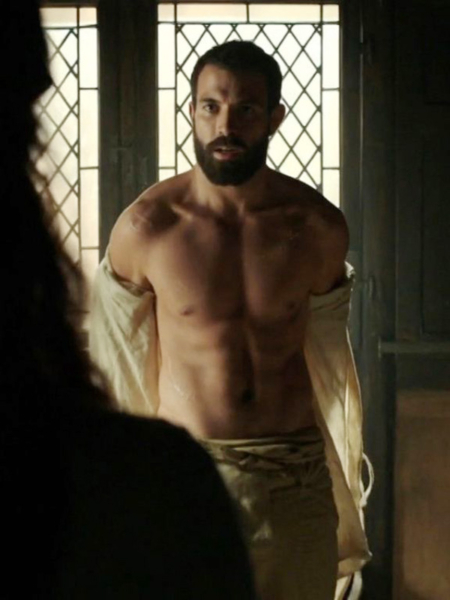 Knocking up Queen Joan, for example. And getting his kit off onscreen, as one does. 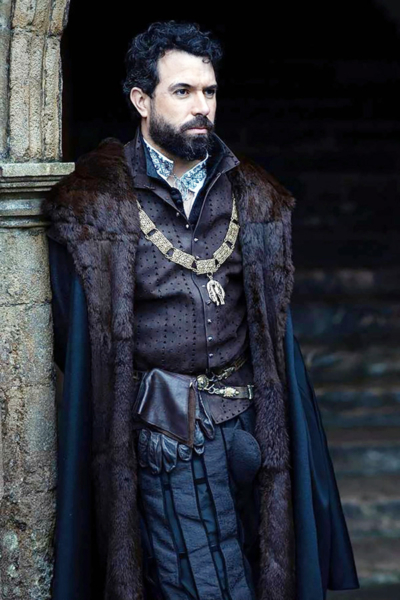 Then there’s this guy, oof. Not a fan of the historical character or this fictionalized version, except for the costumes!

So are Tom Cullen’s frock flick roles the baddies or not? What’s your fave?