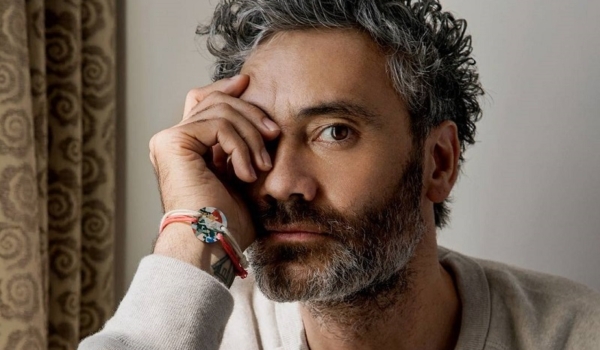 As Trystan likes to say, “Three things make a post!” Well, Taika Waititi has FIVE whole frock flicks to his acting credit, so I’m going to consider this a start to a hopefully growing list of period films featuring the New Zealander actor/writer/director/producer phenom.

Did you know that before the hit show of the same name, Taika Waititi and writing/directing partner Jermaine Clement, collaborated on a feature-length mockumentary about four vampires living together in Wellington, New Zealand? If not, you should absolutely check it out. The writing and acting are brilliant and it serves as a tasty little prelude to the subsequent TV series starring Matt Berry, Natasia Demetriou, Kayvan Novak, and Harvey Guillén. Waititi plays Viago, a 379-year-old vampire who is pretty but kind of dumb. 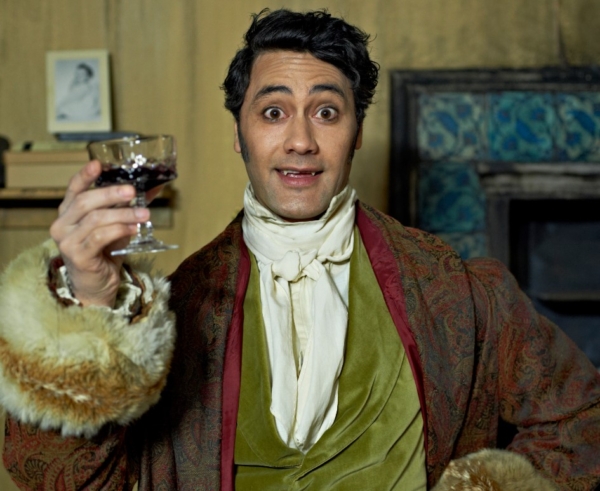 Waititi had a cameo in one of the episodes of Year of the Rabbit, starring Matt Berry as a Victorian detective working to solve a series of diabolical murders in the gritty streets of London. That’s Waititi on the far right with the accordion. 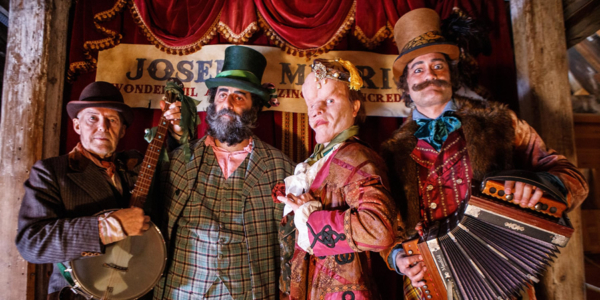 Waititi adapted the screenplay and directed this film, as well as starred as the young German protagonist’s imaginary friend (who just happens to be Hitler). You’d think the whole idea of having Hitler as a main character in a film about a boy navigating the horrors of Nazi Germany would be a pretty rough topic, but this film, while covering some pretty grim subject matter, manages to be a thoughtful treatment that skims the edges of surrealist comedy just enough to keep things from becoming too macabre. 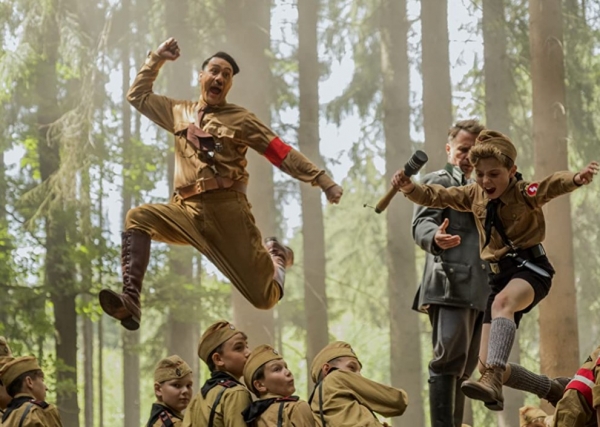 The Electrical Life of Louis Wain (2021)

I loved this film so much, even with it’s glossing over of the historical facts here and there. Taika Waititi has a cameo as Max Kase, a newspaper writer and editor who worked for Hearst publications in the early part of the 20th century. In reality, Kase would have barely started his newspaper career by 1907, when his meeting with Wain takes place in the film, being all of 20 years old at the time. But who’s going to let the opportunity for a Waititi cameo get in the way of the facts? 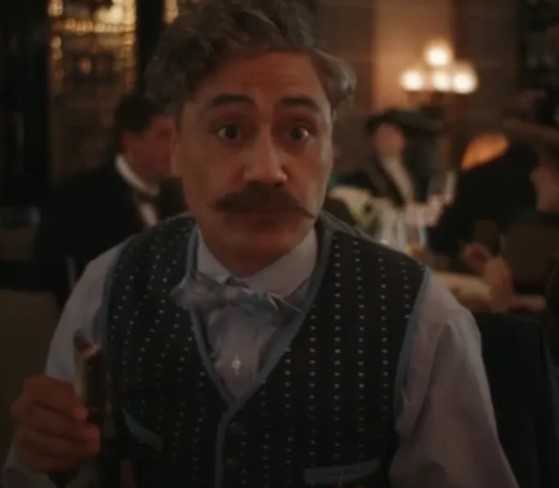 The final installment on this brief list (for now) is none other than the massive hit series, Our Flag Means Death. Taika Waititi stars as Blackbeard, a fearsome pirate who becomes an unlikely ally to the hapless hero Stede Bonnet (played by the brilliant Rhys Darby). While Waititi’s outfits aren’t always anything approaching historically accurate, DAMN HE LOOKS GOOD IN BLACK LEATHER.

There is basically NOTHING about this that is 18th century, but I am so not complaining.

That covers it for now! Are you a fan of Taika Waititi? Share your enthusiasm for his work in the comments!