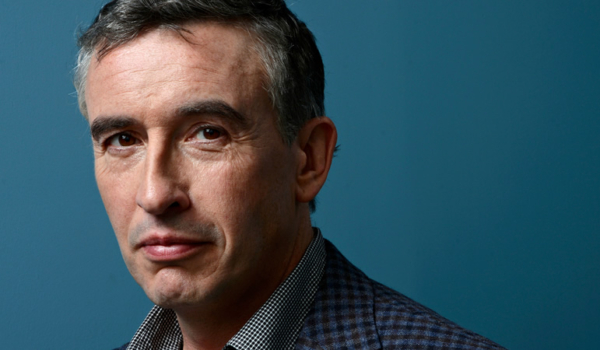 Best known to Brits as Alan Partridge, comedian Steve Coogan has had a career in film spanning almost 40 years. However, his frock flicks roles didn’t pick up until the early 2000s, and he’s been going strong in historical films and TV shows since then, in a broad range of genres from the dramatic to the irreverent, but always extremely enjoyable to watch. 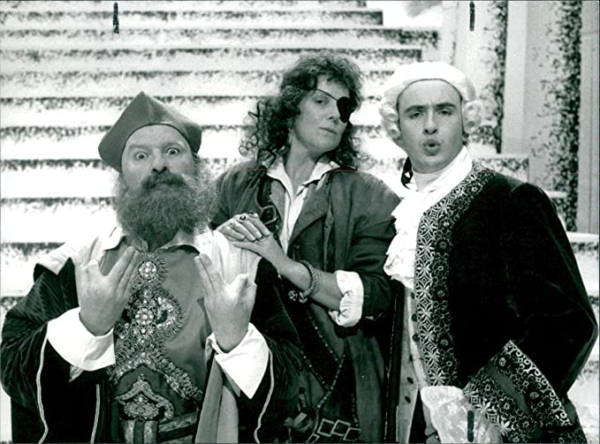 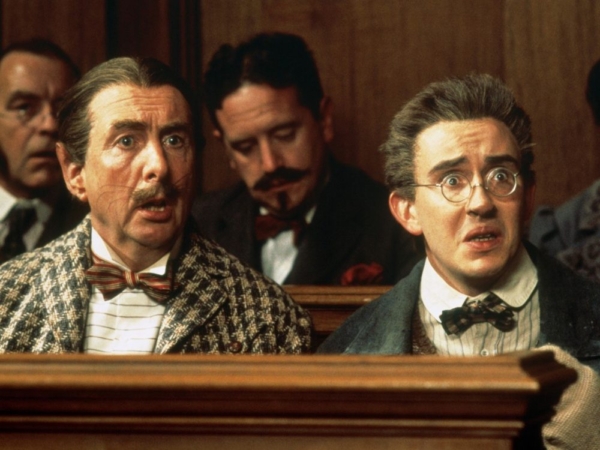 A live-action adaptation of Kenneth Grahame’s novel of the same name (though released for the US market as the cringingly titled “Mr. Toad’s Wild Ride”, because Americans can’t be arsed to read a book, I guess). Fun fact: Kentwell Hall stands in for Toad Hall. Steve Coogan plays the protagonist Mole.

Alice Through the Looking Glass (1998) 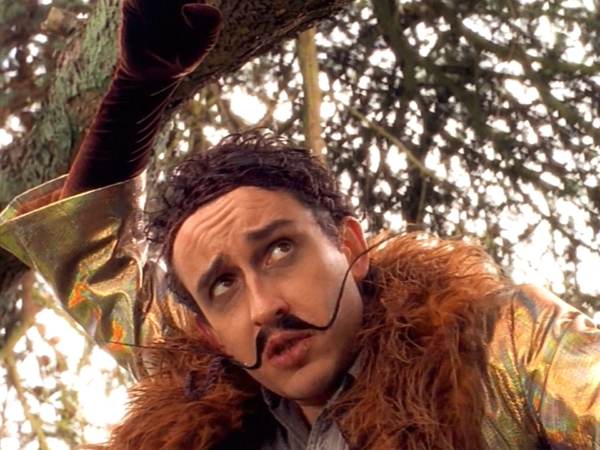 A fittingly trippy and surprisingly faithful adaptation of Lewis Carroll’s novel “Alice Through the Looking Glass”, starring Kate Beckinsale as an adult-child Alice. Steve Coogan plays the role of Gnat.

Steve Coogan plays multiple roles in this TV series that parodies the campy “horror” flicks of the 1970s. 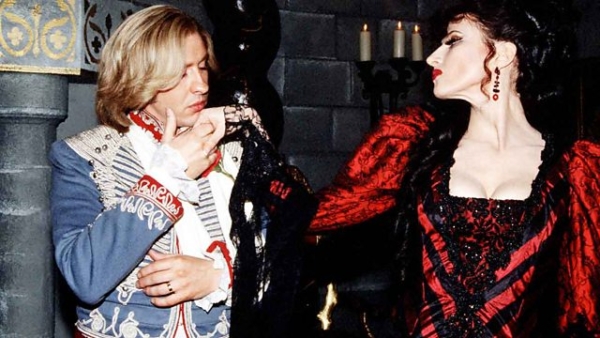 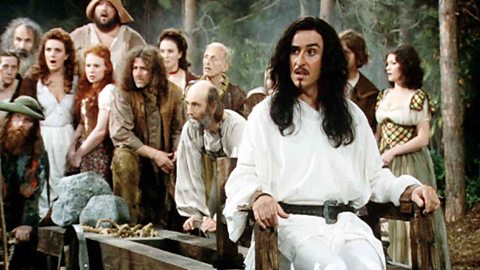 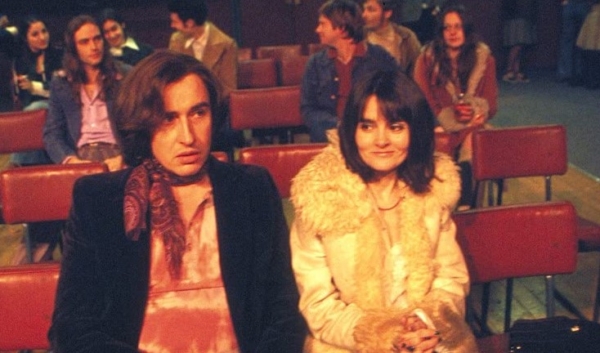 This film takes place in the “Madchester” music scene that gave birth to many iconic bands of the 1980s and 1990s, so it is outside of our 1969 cut-off for reviews, but I’m going to include it anyway because it is a fantastic film. Steve Coogan plays Tony Wilson, co-founder of Factory Records. 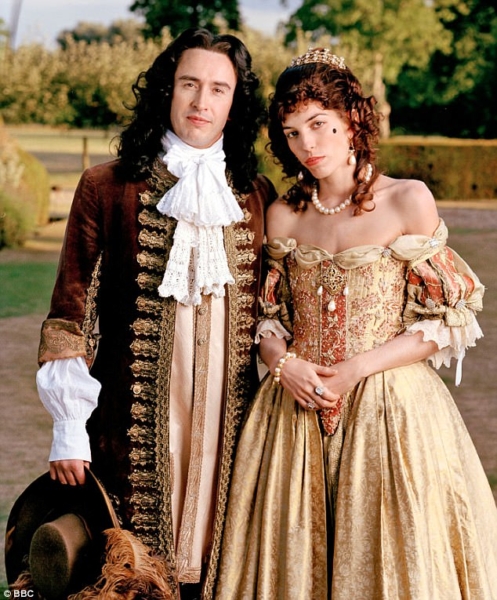 The Daily Mail deemed Pepys “society’s first sex offender” in part due to this film. As much as it pains me to agree with the Daily Mail, I gotta admit they’re not wrong. 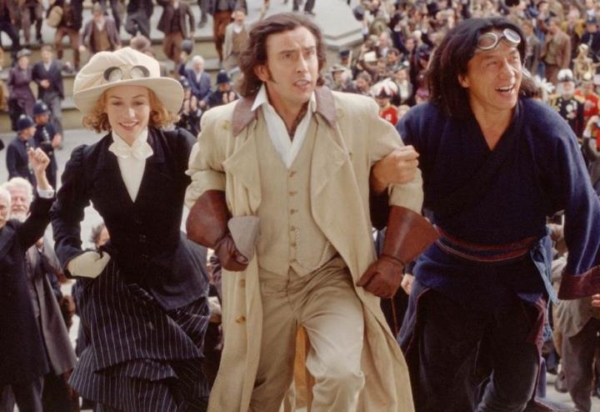 Steve Coogan stars opposite Jackie Chan as Phileas Fogg, based on the novel by Jules Verne. It was panned for diverging too much from Verne’s novel. 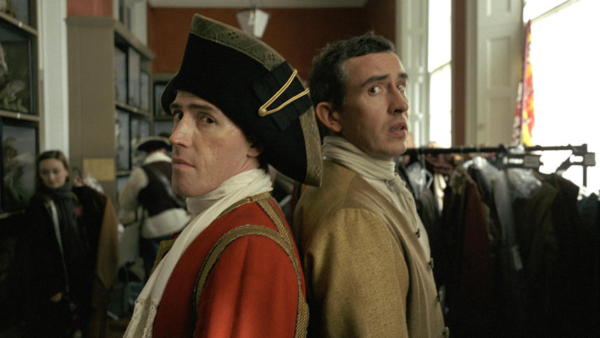 Steve Coogan plays Steve, an arrogant actor who is cast in the film Tristram Shandy. Told as a film-within-a-film about making a historical film. 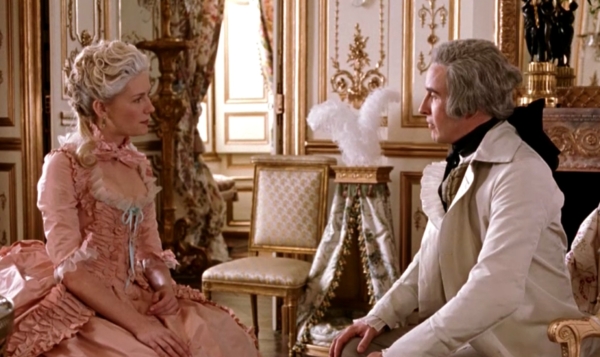 Steve Coogan plays the Comte de Mercy, the Austrian ambassador who was instrumental in securing the marriage of the French Dauphin to the Archduchess Marie Antoinette. 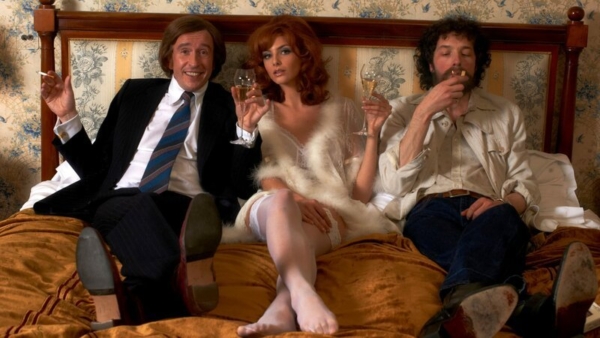 A biopic about the life of Paul Raymond, the “King of Soho”, who owned strip clubs, published pornography, and became an obscenely wealthy real estate developer in London during the 1960s and 1970s. Steve Coogan plays Raymond. 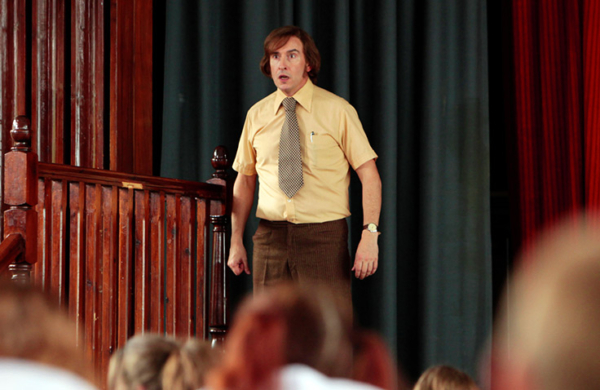 Technically outside of our 1969 cut-off, as it takes place in the 1970s, but I love Steve Coogan, so here he is rocking a short fat tie and terrible side swept page boy haircut.

I had to actually watch this movie to find a shot of Steve Coogan in it to include in this post. Now I have to actually recap the film in a future post … You’re welcome. 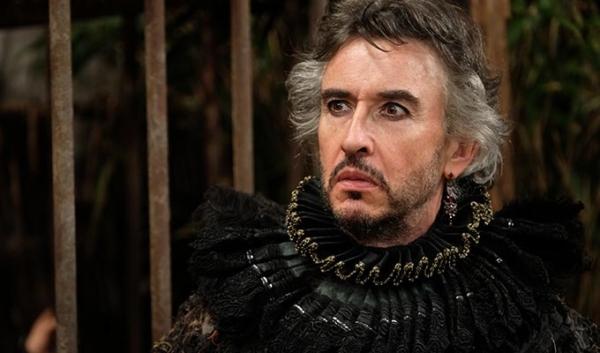 I’m not exactly sure what’s going on with this show, but it’s vaguely historical, so I’m including it! 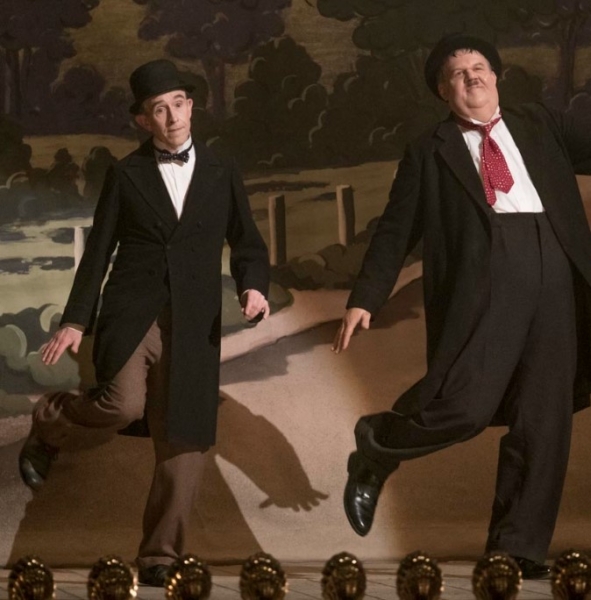 Steve Coogan plays Stan Laurel, in this biopic about the legendary comedy duo Laurel and Hardy. 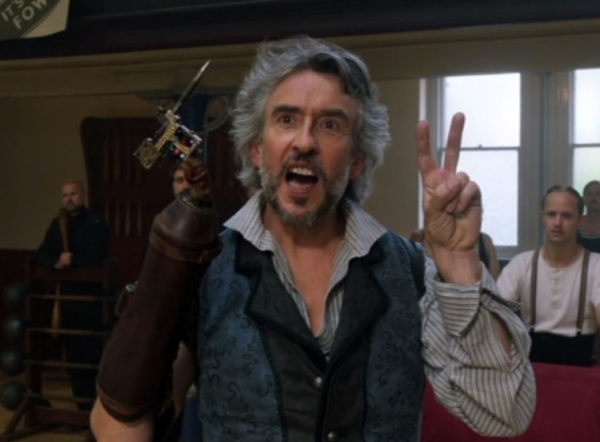 Steve Coogan has gone on the record multiple times about how “rubbish” and “shit” this film is, which kind of makes me want to watch it more. Filing this one away for Snark Week! 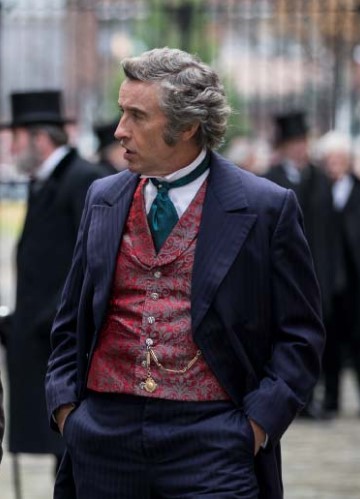 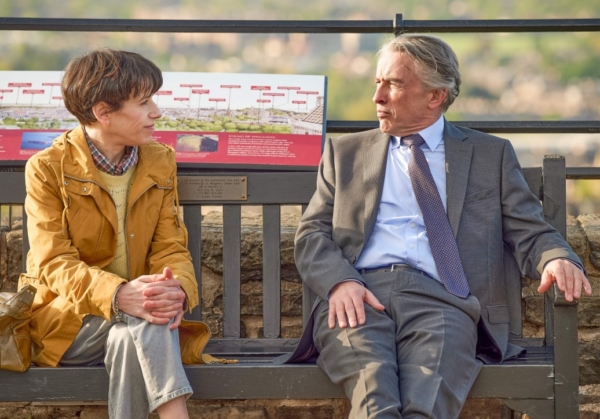 Ok, so Steve Coogan doesn’t appear in a historical role in this film, which mixes the 15th century with the 21st century. He plays the husband of Sally Hawkins’ character, Philippa, both of them based on real people.