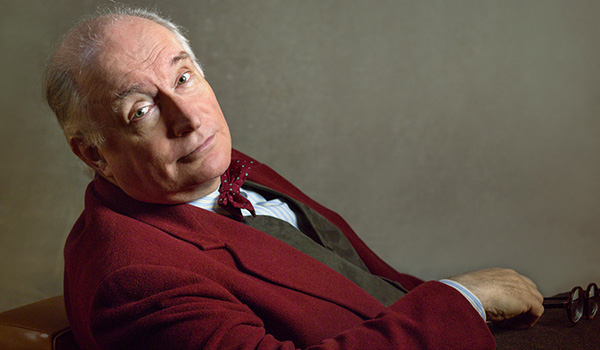 This is one of those MCMs brought about by me realizing, hey, that’s Arthur Dent in Brideshead Revisited! And then I hit IMDB and see that my favorite survivor of Earth’s demolition to make way for a hyperspace express route has had a few key roles in recent frock flicks as well. He studied at Cambridge where, through the Footlights Dramatic Club, he met Douglas Adams, who would later write Hitchhiker’s Guide to the Galaxy. And through Adams, Jones became connected to various Monty Python members and was cast in their TV and film projects. That’s also how Simon Jones met his wife Nancy Lewis, when he had a role in The Meaning of Life (1983). Lewis was Monty Python’s U.S. manager at the time. While Simon Jones has done a lot of theater and voiceover work since then, he pops up in historical dramas just enough to justify this wee review. 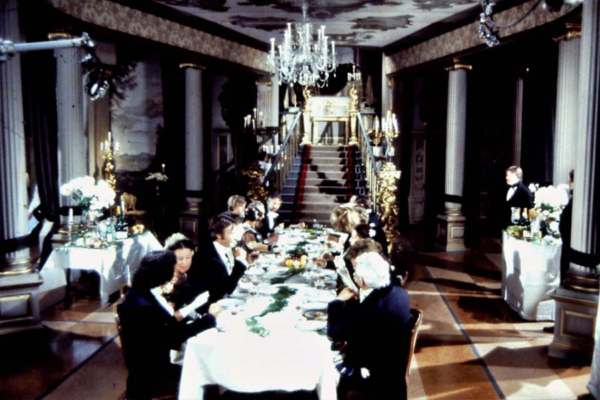 An early TV appearance, which, of course, I can’t find anything about except this blurry pic.

Arthur Dent in The Hitchhiker’s Guide to the Galaxy (1981) 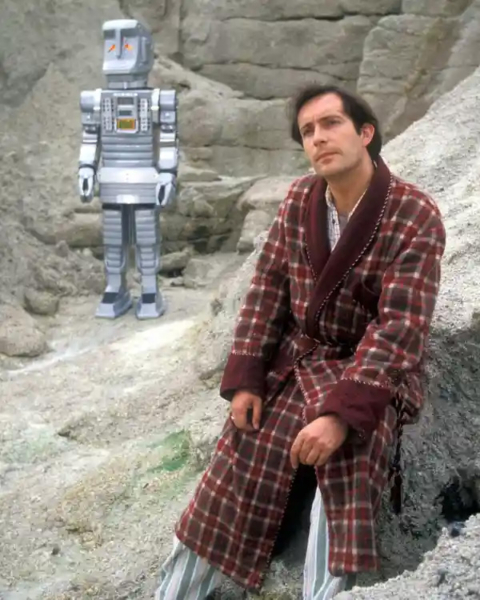 Not historical, but the one he’s best known for! Simon Jones is the iconic Arthur Dent. Accept no substitutes. 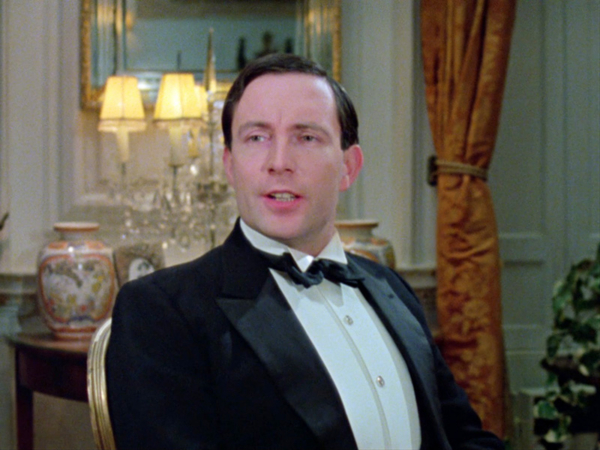 The older brother & heir to the estate of Brideshead, this character is reserved & enigmatic but key to the goings-on. 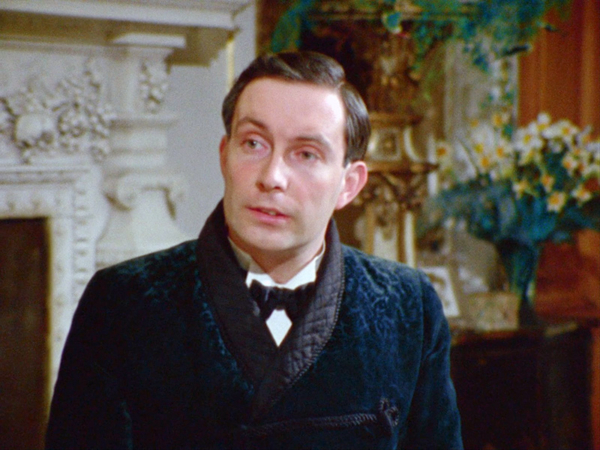 It’s a classic understated British upper-class fellow role that Jones gives a little something extra to. 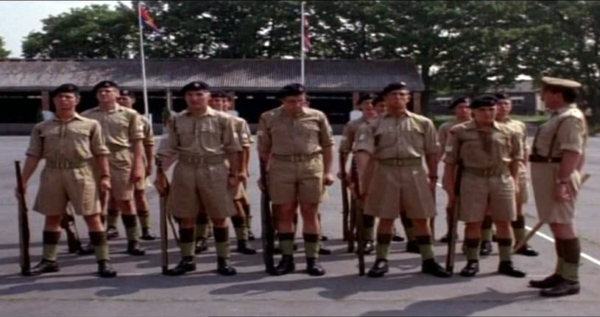 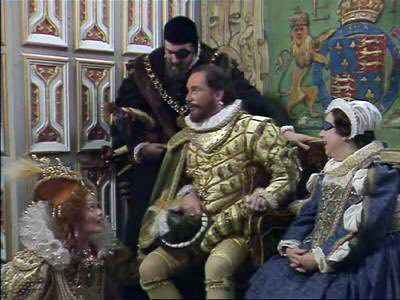 Oooh what a big ship I’ve got! Quite the hero for Queenie & rival for Edmund, what with his potatoes & all. 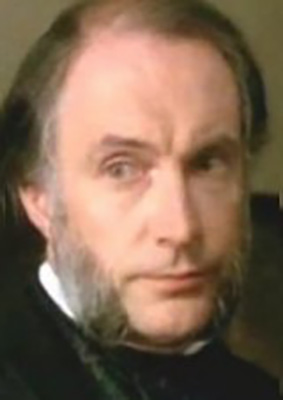 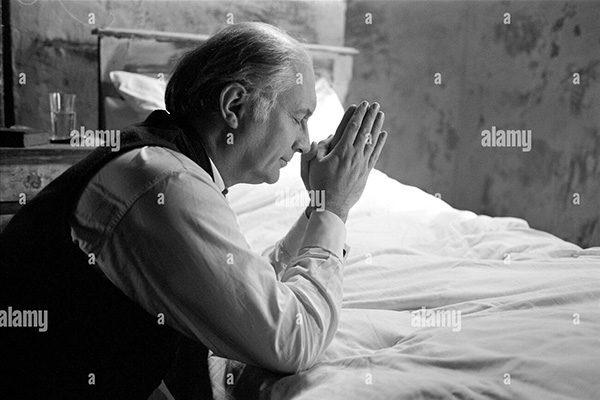 OK, it’s more of a docu-drama, but Jones got good reviews for bringing C.S. Lewis’ theology to life. Photo from Almay / PBS. 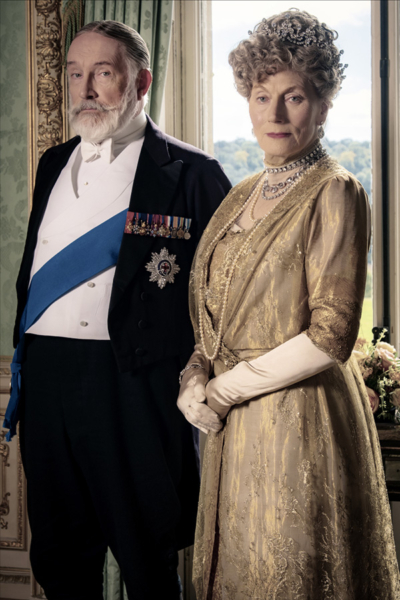 With Geraldine James as Queen Mary. 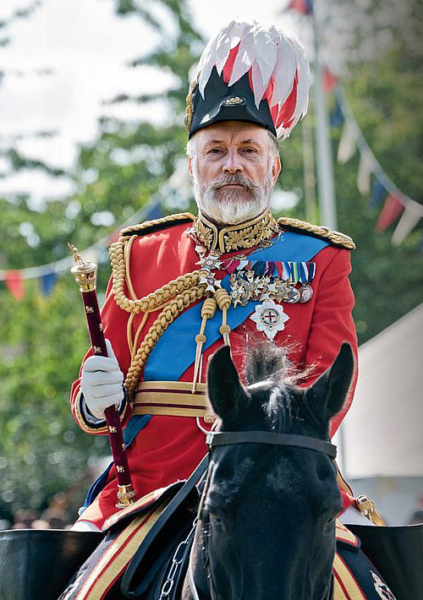 The King & Queen’s visit to Downton provides what little plot exists in this film, & there’s even a blocked assassination attempt. Simon Jones gets to ride a horse! 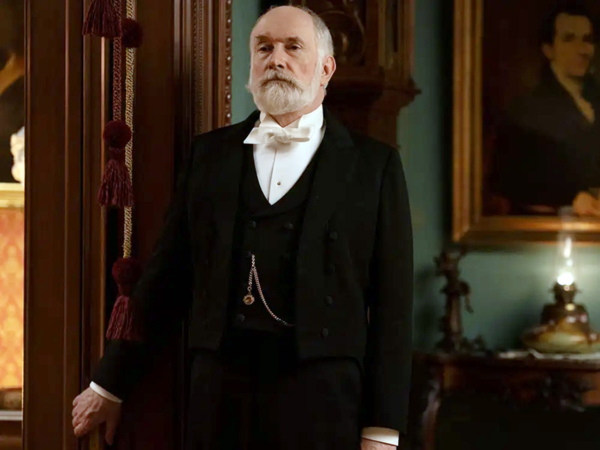 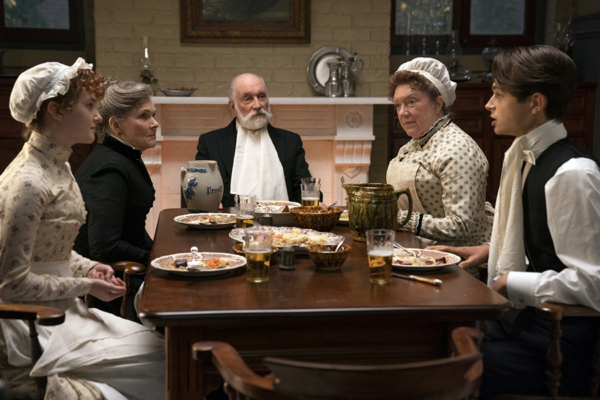 He rules the servants with an iron fist, but he’s played both sides of the street & got caught by his mistress. Season 2 may give him more wacky plotlines.

Have you noticed Simon Jones in historical costume roles? What’s your fave?