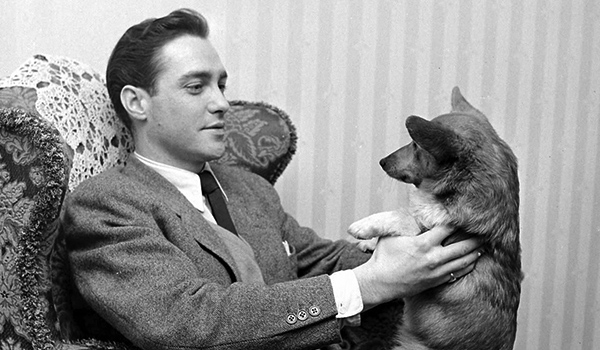 This Irish-born actor made a name for himself in Hollywood playing Brits, both contemporary and historical, but he preferred to work in the U.K. In the ’50s, Richard Todd had a string of frock flick hits first with Disney then with major movies depicting both English and French history. He was Ian Flemming’s first choice to portray James Bond on film, but scheduling conflicts prevented this. Todd kept acting until late in his life, including small roles in historical costume TV such as Sherlock Holmes (1992) and The Royal (2003), which I unfortunately can’t find pix from. Still, we can enjoy his earlier work! 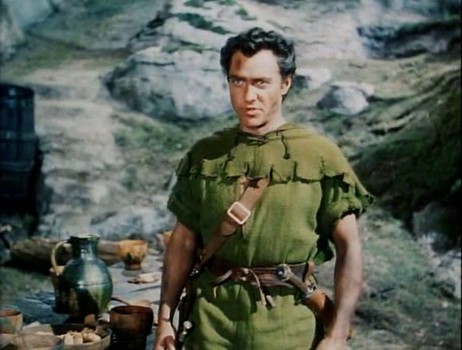 Not the best Robin Hood, but this Disney flick got kids excited.

Charles Brandon in The Sword and the Rose (1953) 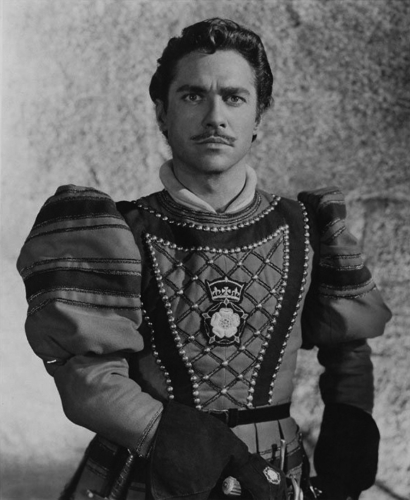 One of the few — the only? — movies about Mary Tudor & Charles Brandon’s romantic story. 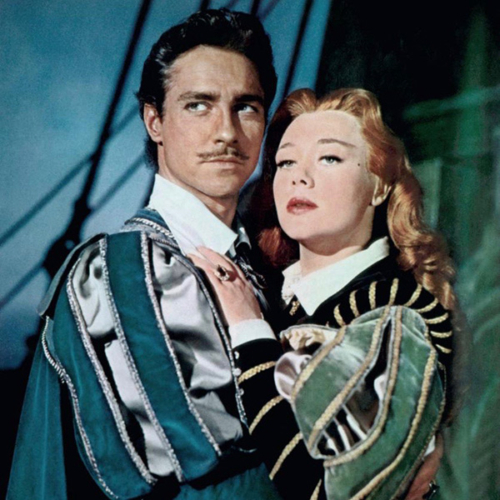 Henry VIII & his wives get all the screentime, but these two deserve more. And while the hair is very 1950s, I don’t hate the costumes. 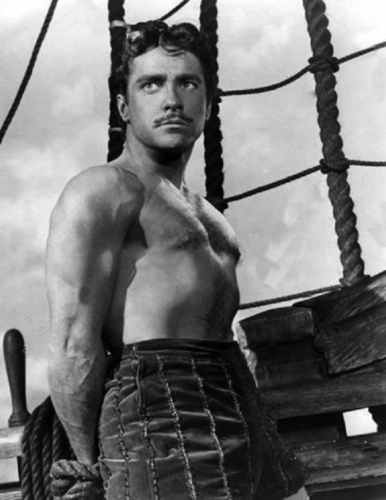 A Disney production, but a little something for the adults too. 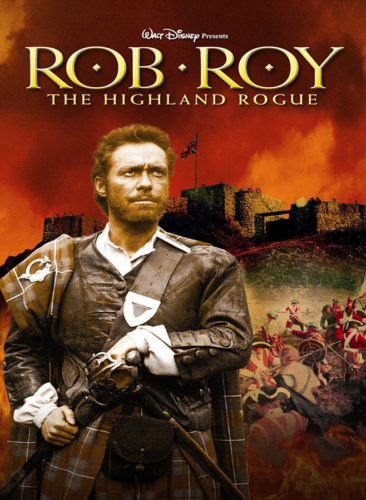 Ahh yes, the pleather, the matchy & bright tartans, the dyed-red hair! All your Scots cliches wrapped up in one. I can hear Brenna screaming in the background. 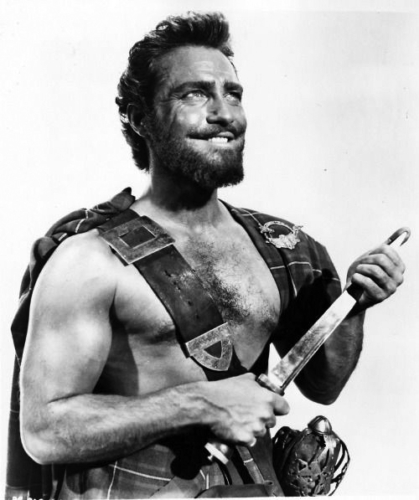 But again, Disney gives some skin for the pervs watching with their kids! 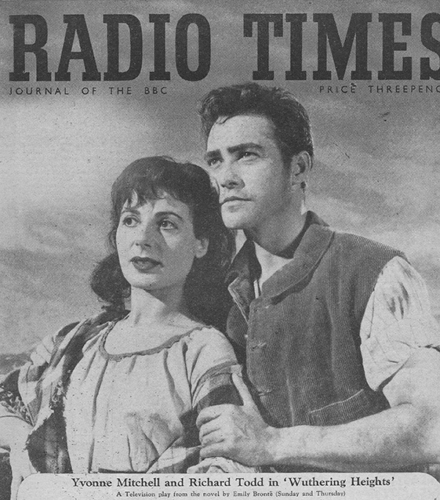 A rare ad for this TV movie adaption of the novel. 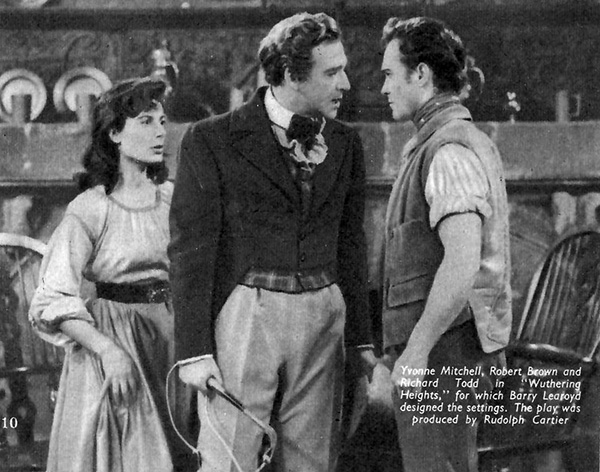 Edgar Linton (in the middle) gets something approximating period garb, whilst Cathy & Heathcliff are “rustic.” 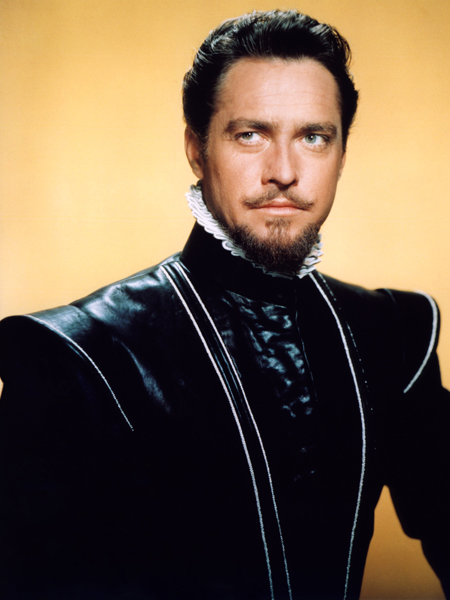 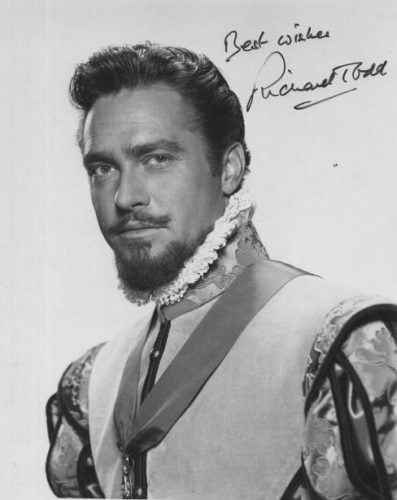 Comte Axel von Fersen in Shadow of the Guillotine (1956) 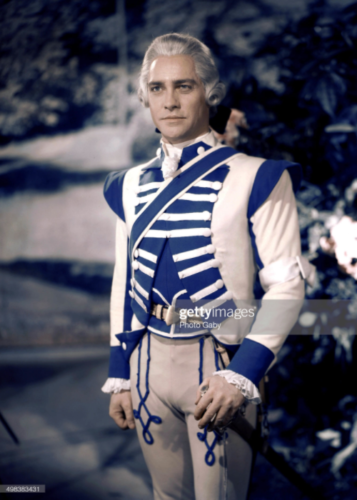 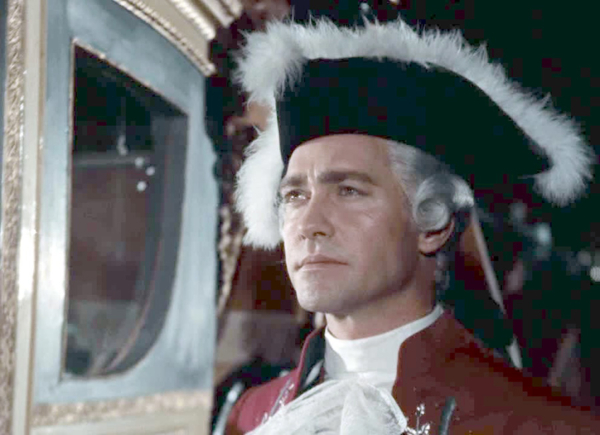 A romanticized but sympathetic take on Fersen & the Queen’s relationship. 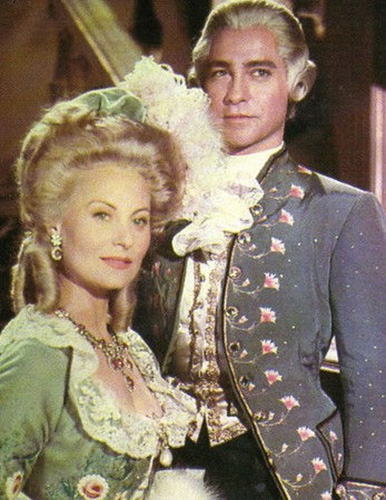 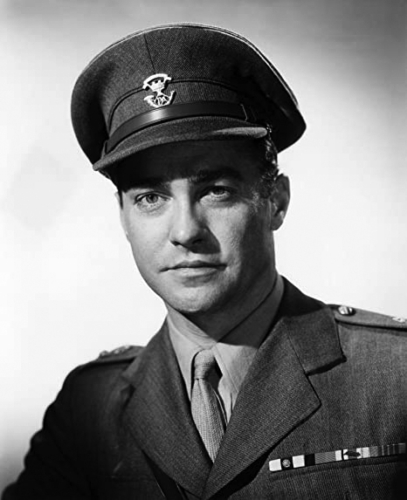 One of many WWII-period movies. I’m only including the highlights because all the guys in uniform look alike to me. Sorry. 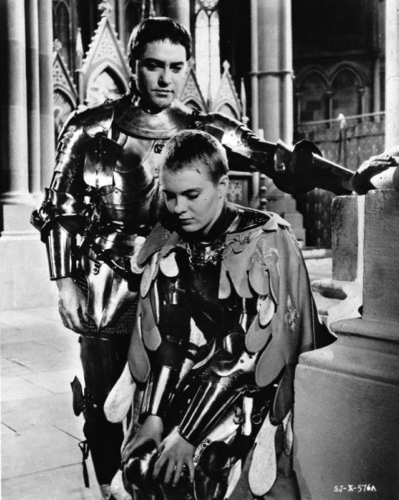 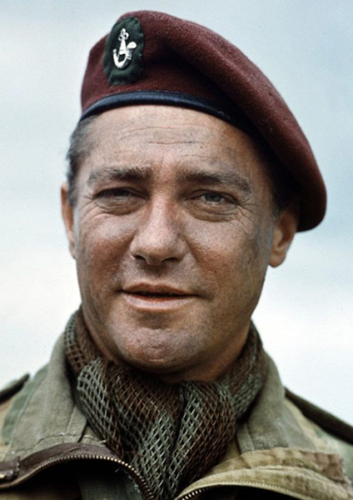 Todd was a WWII veteran & one of the first members of the Parachute Regiment to jump on D-Day — tho’ he played a higher ranking officer in this film reenactment. 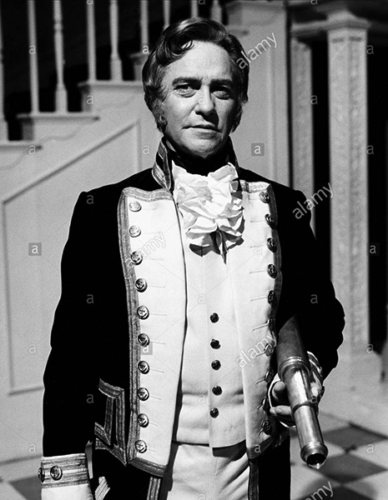 Photo via Almay. Todd reprised this role in the TV movie sequel Dominic (1976).