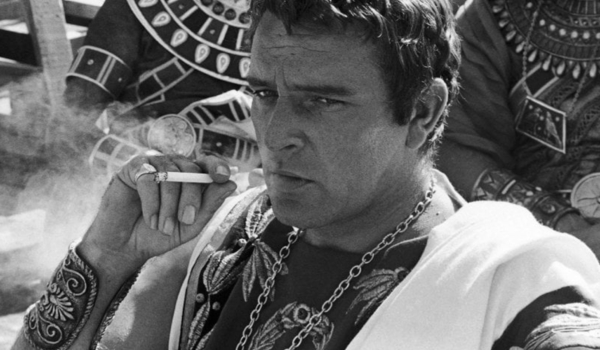 I’m honestly kind of surprised we haven’t featured Richard Burton on a Man Candy Monday post yet. He’s in so many iconic films from the golden era of Hollywood historical flicks, and is just downright legendary as an actor on his own. So, here you all go! Let’s celebrate a manly man who wasn’t afraid to show a little thigh! 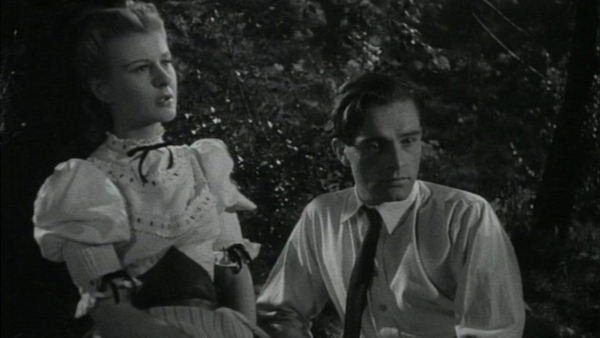 A syrupy film about a mining community in Wales. Not a whole lot more to say about it other than young Richard Burton is a total snack. 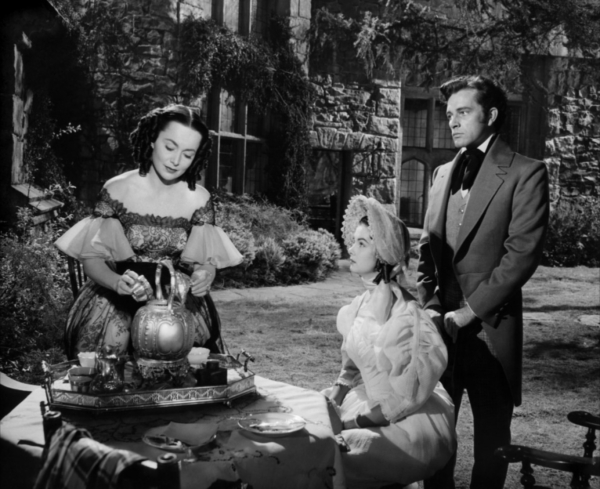 Trystan summed up Burton’s role in her article on this film: “a young Richard Burton as Philip Ashley, the spoiled, whiney, petulant little shit of a nephew and ward of one wealthy Cornish gentleman, Ambrose Ashley (John Sutton).” Couldn’t have said it better myself. The costumes are gorgeous, though. And Olivia de Havilland is ALWAYS worth a watch, no matter what. 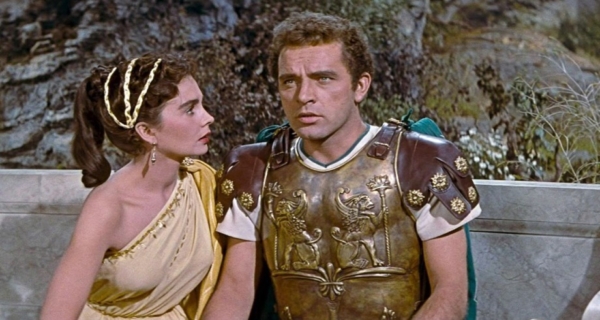 The first of MANY Burton vehicles where he plays a Roman or Greek hero in a very short skirt. Can we bring back the era of the male leg, Hollywood? Pretty please? 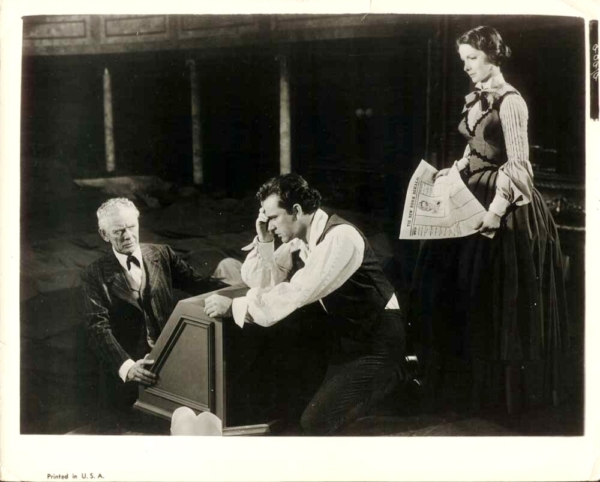 The film tells the story of 19th-century megastar actor Edwin Booth in the aftermath of his brother, John Wilkes Booth, assassinating President Lincoln. 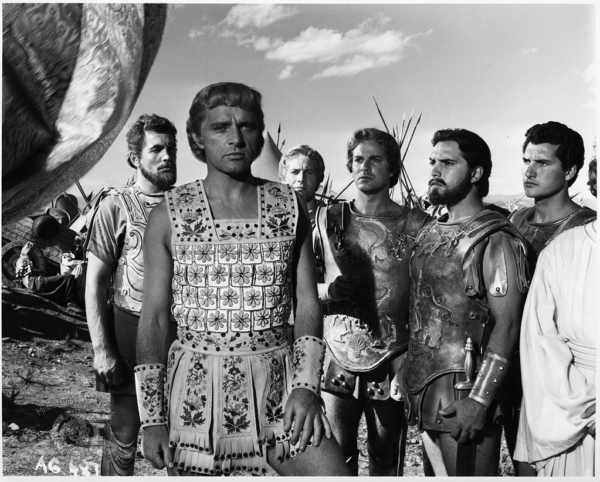 I love EVERYTHING about the costume design in this film. EVERYTHING. 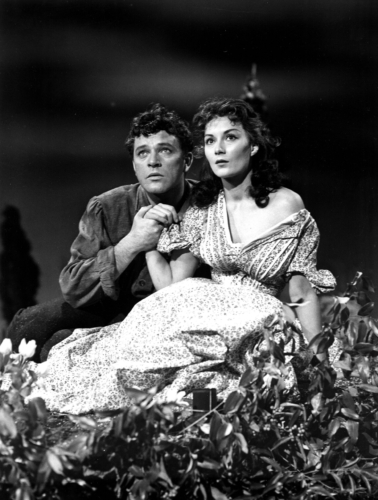 Ah, the Ur-dumpster fire romance! Unlike Trystan, I always found the characters in Wuthering Heights tedious, but I do have to hand it to Burton in his role as Heathcliff. He’s excellent as always. 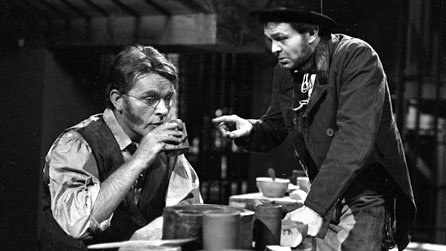 A dramatic retelling of George Holyoake, the last man in England to be tried and convicted for blasphemy. 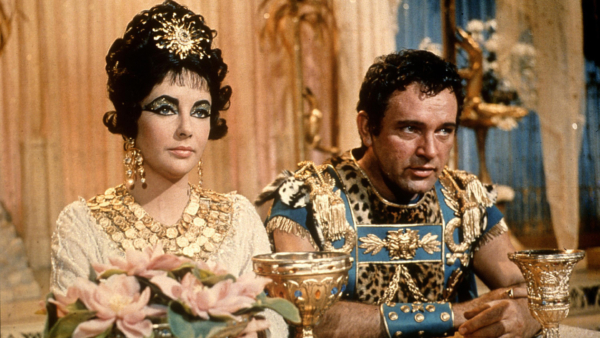 I know so many people who cite this film as their sexual awakening. SO MANY. 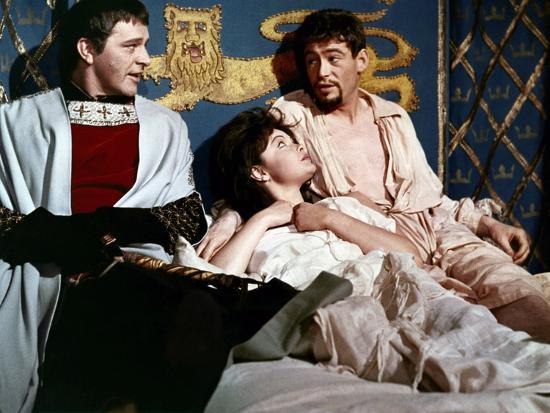 Not exactly the most historically accurate take on the intense friendship between Samuel Becket and Henry II of England, but it gets the big picture across (provided you can handle the scene chewing). Actually has a fair amount of parallel to the real life friendship between Burton and O’Toole, as well. 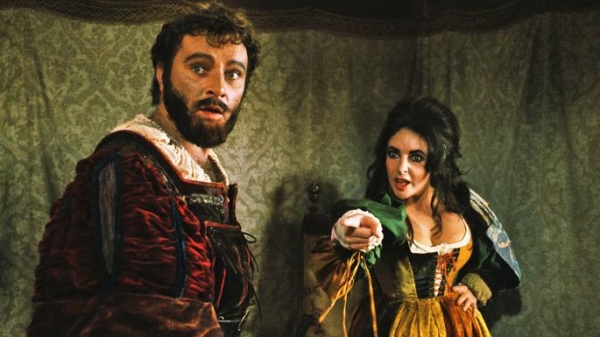 Richard Burton and Elizabeth Taylor are at their best when they’re at each other’s throats. Some fantastic costuming from Danilo Donati, the costumer went on to do Zeffirelli’s follow-up Romeo and Juliet (1968). 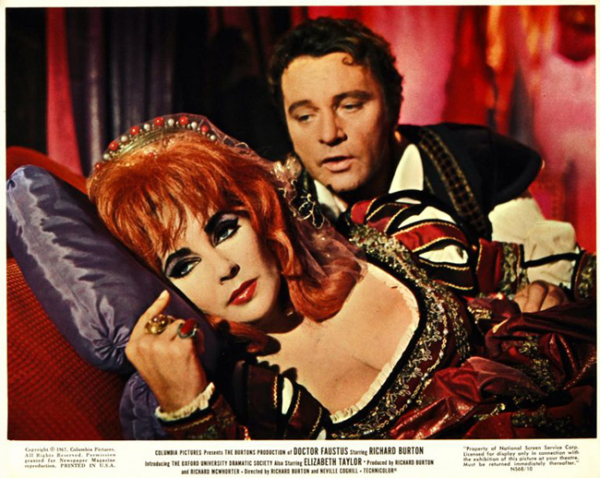 Elizabeth Taylor really is the queen of “I don’t care if it’s historically accurate, I just want my tits out.” 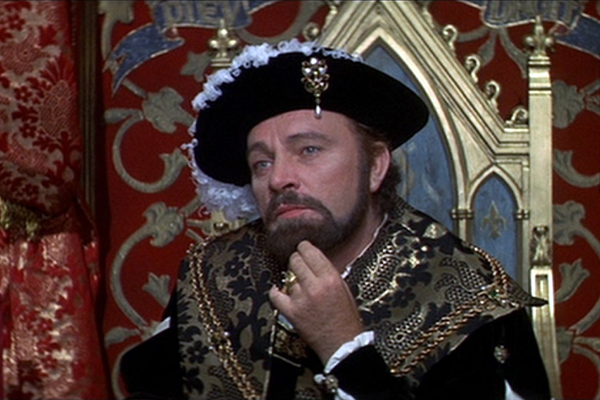 Really, Burton’s Henry VIII is hands down the best I’ve seen on film. He manages to capture the physical appeal of the man as he’s edging closer to outright despotism. Makes it easy to understand how so many people fell under his spell, only to be cruelly relieved of their lives when they were no longer useful.

The Assassination of Trotsky (1972) 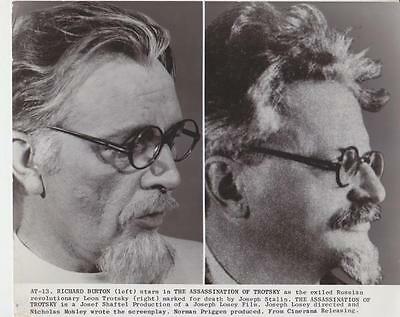 A film centered around the 1940 assassination of Leon Trotsky. Burton does a pretty good job transforming into the Russian revolutionary. 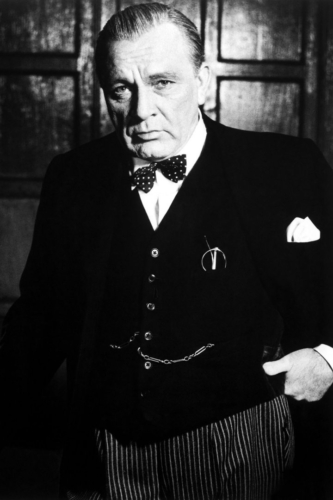 Another incredible transformation into a world leader for Burton, this time Winston Churchill. 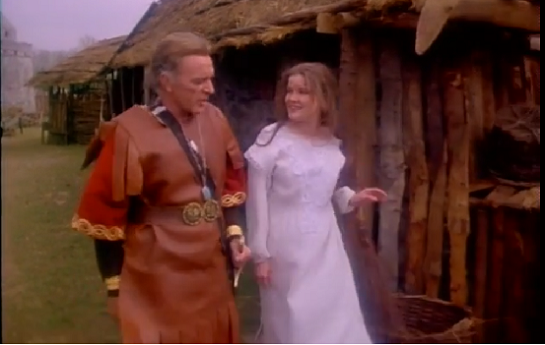 A retelling of the Tristan and Isolde story, about a much older man marrying a much younger woman and how that always works out well for everyone in the end. Seriously, though, as I was going through the list of Burton’s credits, there were SO MANY films of his with plots that could be summed up as “Middle-aged man has affair with 16-year-old girl and no one is happy at the end.” Like, the 16-year-old age was SUPER specific, too. WTF, Hollywood. What. The. Fuck. 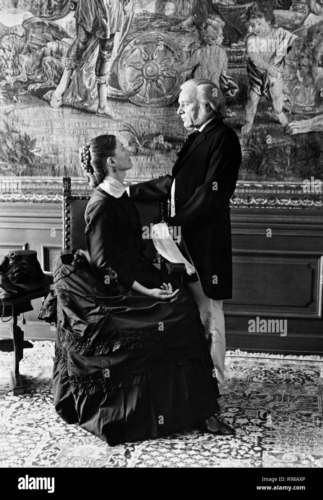 My opinion of Richard Wagner as a person and composer is, let’s just say, not super great. But this film looks like it has good costumes, and I might have to cover it for our ongoing series of articles on films about musicians. 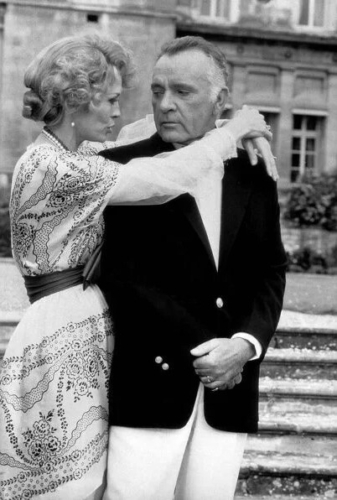 Richard Burton’s last film credit before his death. Faye Dunaway apparently got a Golden Globe for her role, as well.

What’s your favorite Richard Burton frock flick? Share it with us in the comments!