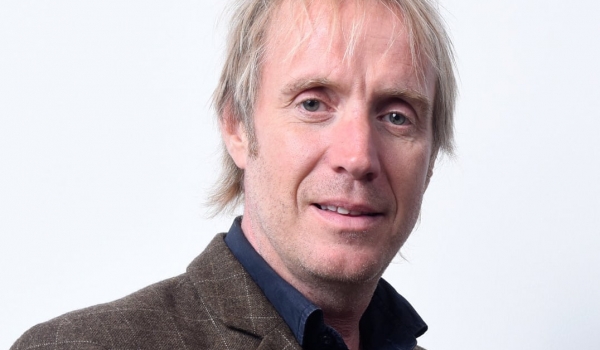 Today we take a look at the historical costume films and TV shows of Welsh actor, Rhys Ifans! 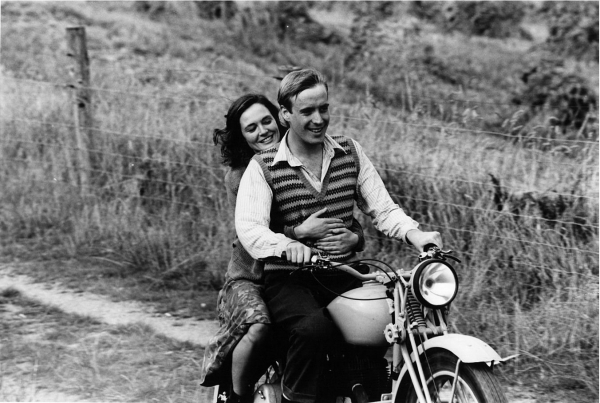 Set in Ulster in 1936, the film was based on a play of the same name. Rhys Ifans plays Gerry Evans, the source of much of the central characters’ angst. 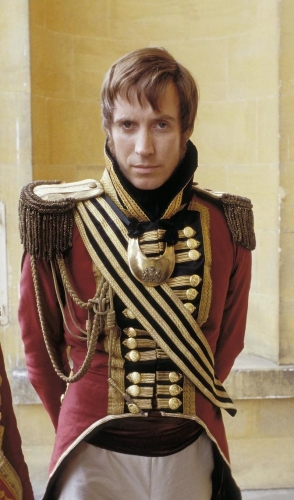 We had a lot to say in our podcast about the high collars and cravats in this film. 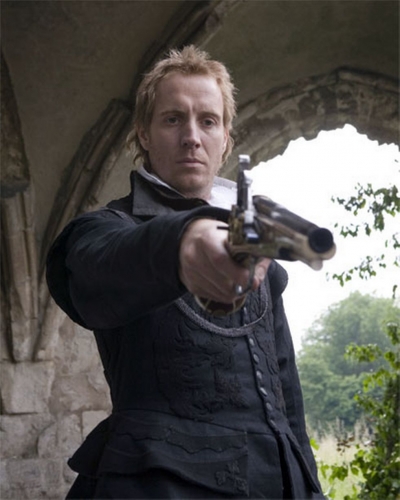 Ifans plays the fictionalized leader of the Babington Plot to overthrow Queen Elizabeth I. 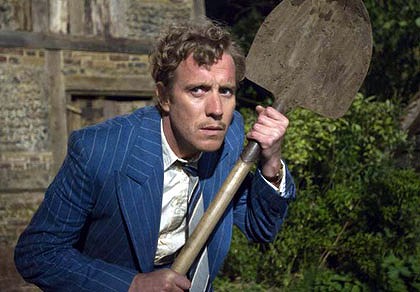 The follow-up film in the Nanny McPhee franchise, packed with stars from top to bottom. Rhys Ifans plays the bad guy, Uncle Phil. 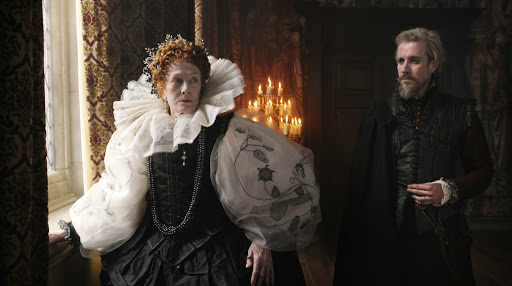 “Pretty but dumb” is about all we had to say for this film. It attempts to give credence to the idea that Shakespeare wasn’t the author of his plays, and well, has some fun with that historical conspiracy theory. 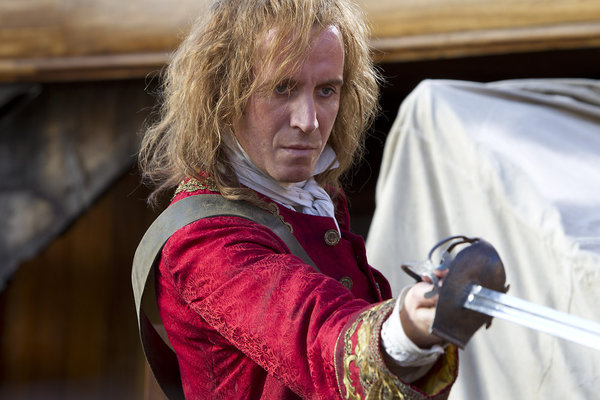 A miniseries reimagining of the Peter Pan story with Ifans as Jimmy Hook, the leader of a street gang that winds up in a strange alternate world after a mishap with a stolen glowing orb. 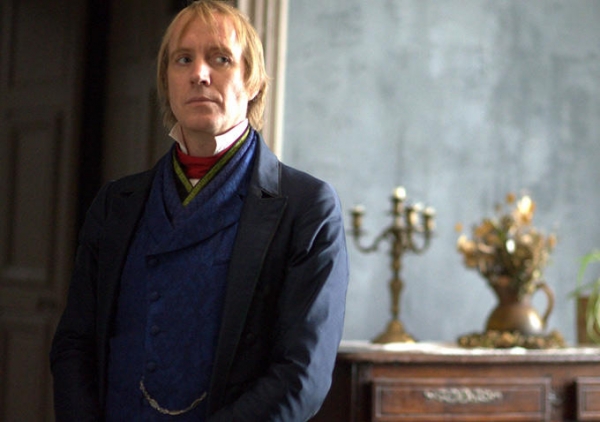 Ifans plays the villain Monsieur Lheureux, in this 2014 adaptation of the classic novel by Flaubert. 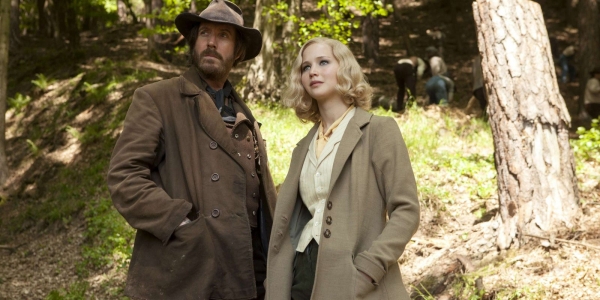 “Depression-era South Carolina” … *yawn* I’m not sure I’ll be going out of my way to watch this one. 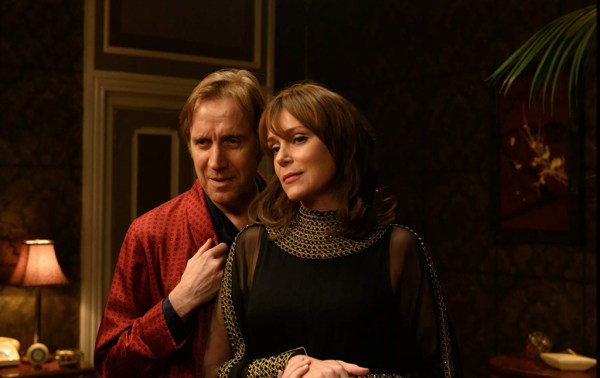 I can’t wait to watch this one! It’s about the 1970 Miss World pageant and the women that infiltrate it to shut it down. 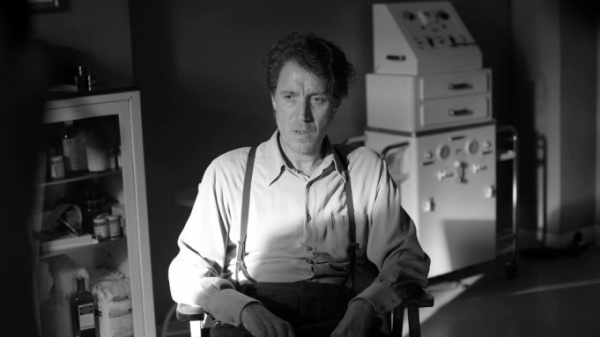 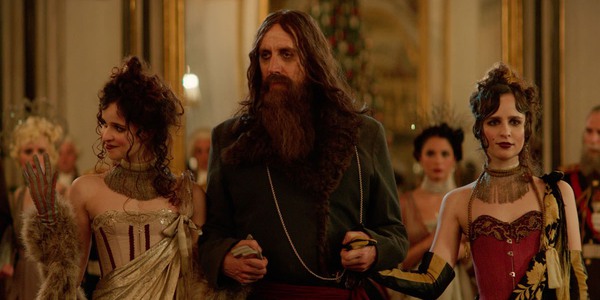 Rhys Ifans is Rasputin in what is starting to shape up to be a glorious trash fire of a film.

Are you a fan of Rhys Ifans? Tell us your favorite roles in the comments!