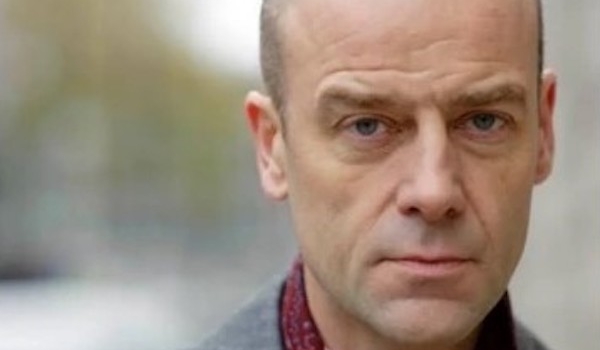 Last week we featured some of Pip Torrens’ work from the first 20 years of his career, but there was so much there (seriously, he gets my vote for hardest working man on film), I had to split it into two sections. So, today we look at the second 20 years of Pip Torrens’ frock flick career to date. As with last week, some films will be missing from this list because I was unable to find images of him in them online, which is always a risk when you have a prolific character actor who takes a lot of smaller roles. That said, what I was able to find, I included here for your enjoyment! 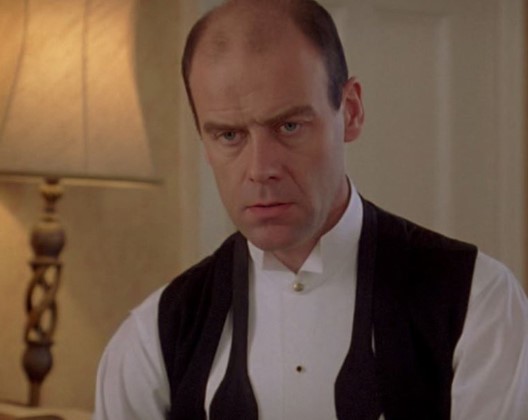 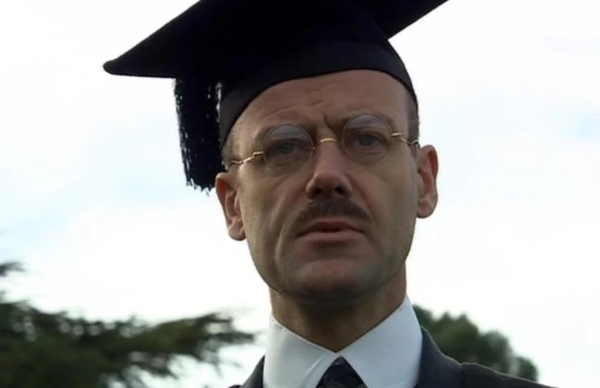 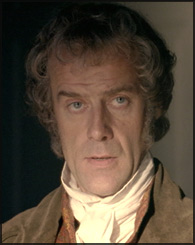 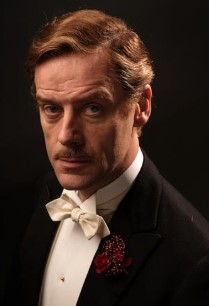 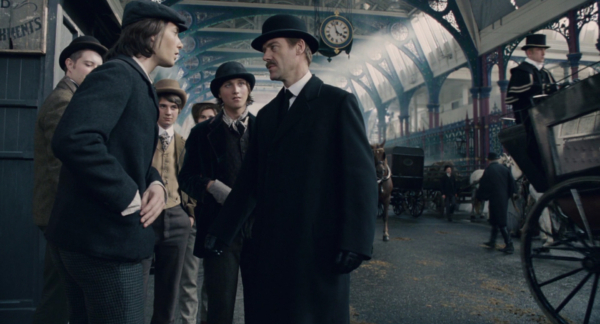 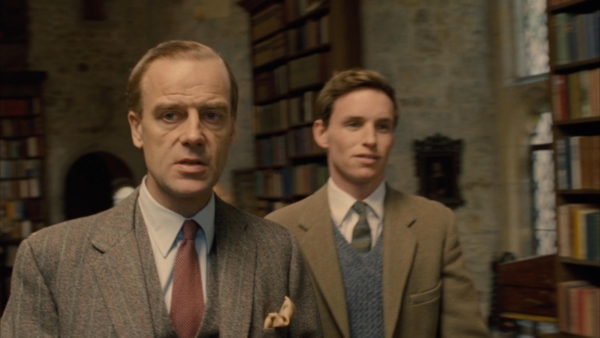 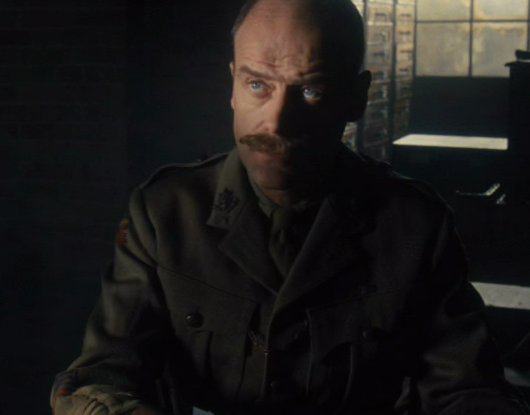 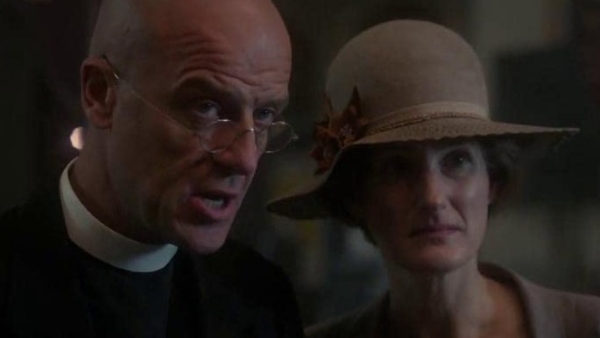 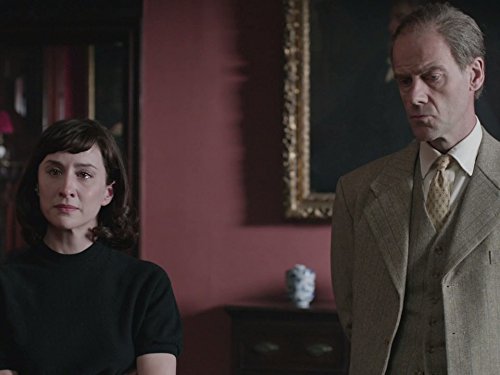 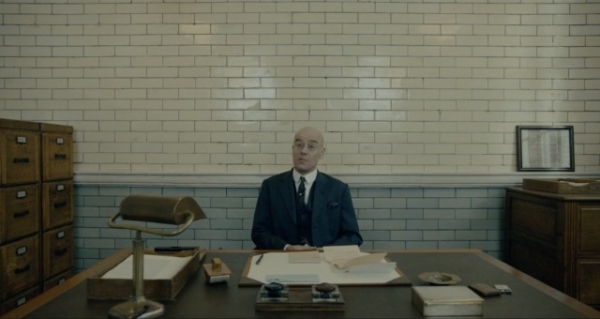 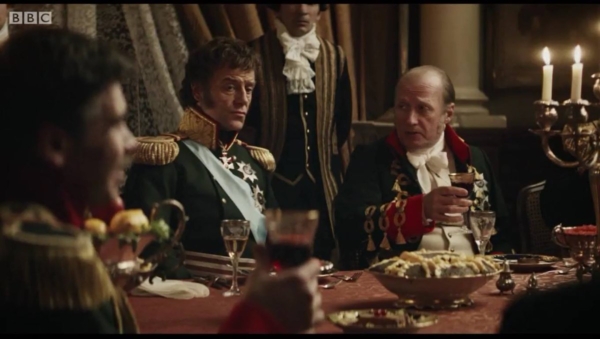 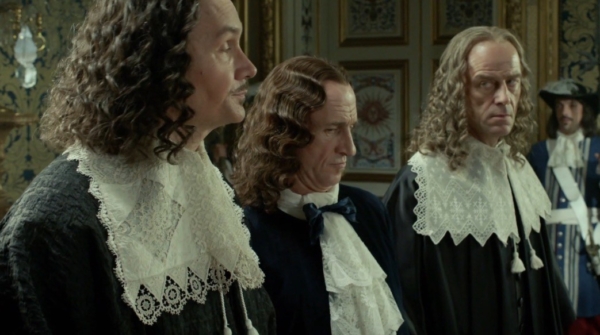 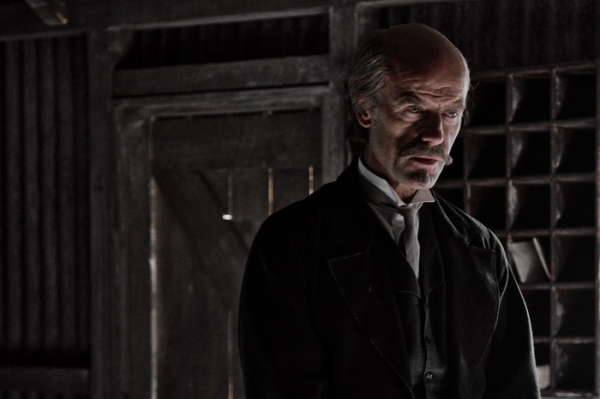 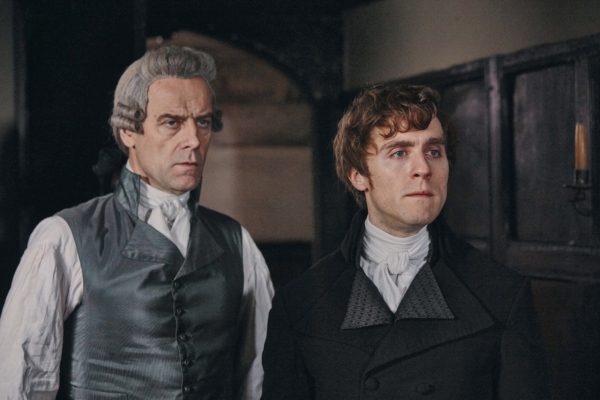 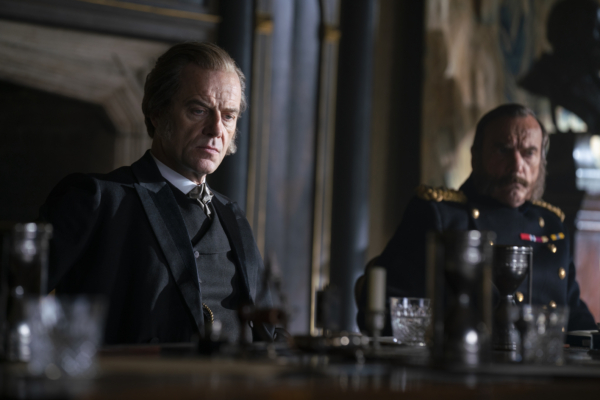