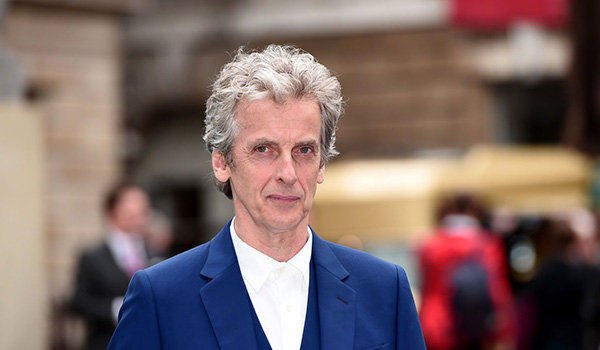 Before he was Doctor Who, Peter Capaldi had a long career in British TV, mostly crime procedurals and murder mysteries. But he also showed up in decent number of frock flicks on the big and little screen. He alternates between quirky, charming roles and glowering, dastardly roles, and I’d love to see him in a few more historical productions. 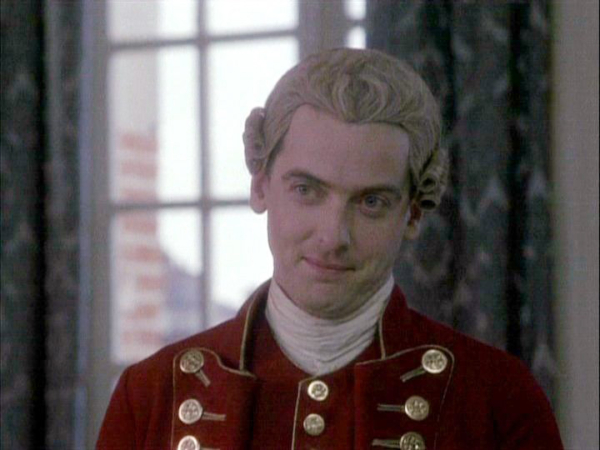 He plays the Vicomte de Valmont’s valet, who engages in quite a bit of devious behavior on behalf of his employer. With a smile.

Robert Wood in Shadow of the Noose, “The Camden Town Murder” (1989) 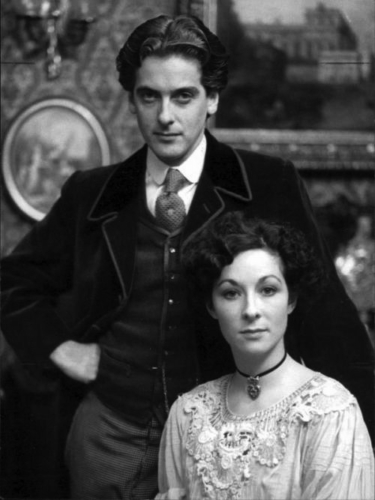 In one episode of a TV series about a Victorian barrister. Peter Capaldi looks yummy! 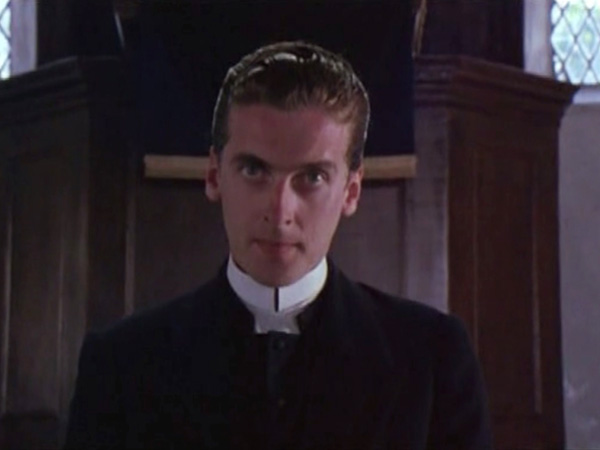 This, however, seems to be an early “glowering” role for Capaldi. 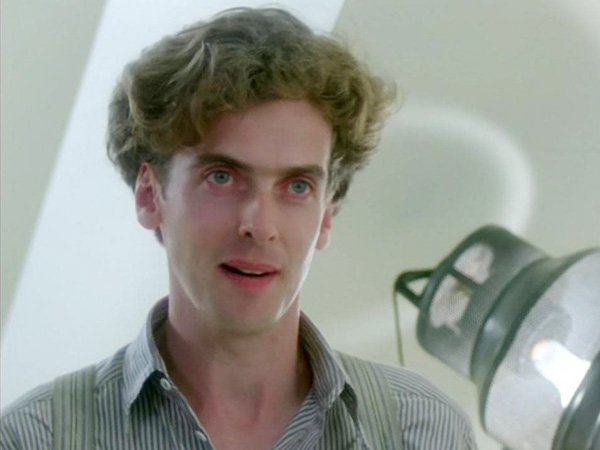 Omg, I dated this boy in college! Multiple times. *swoon*

He plays some kind of artsy fellow in this obligatory ’20s mystery. 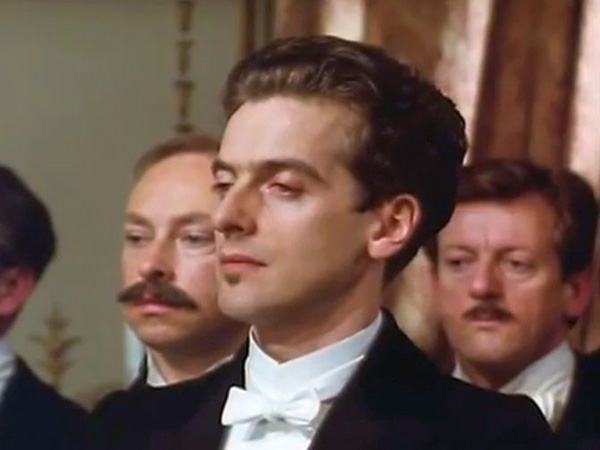 Per IMDB: “A triple agent attempts to blow up the Greenwich Observatory in 1894.” I’m just here for the white tie.

Lord Fellamar in The History of Tom Jones, a Foundling (1997) 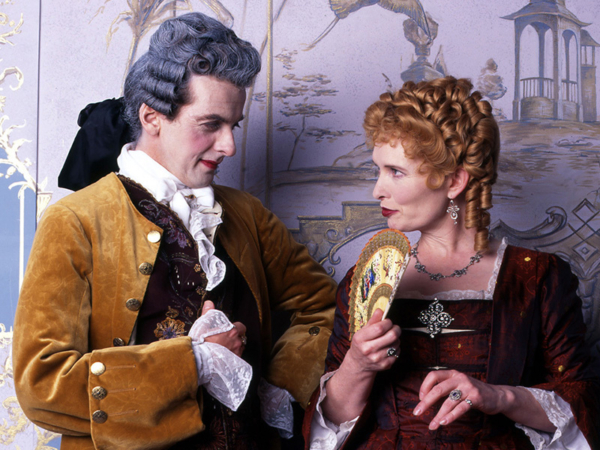 The very foppy bad guy. I NEED HIS WIG PLS.

A rather inept bad guy. 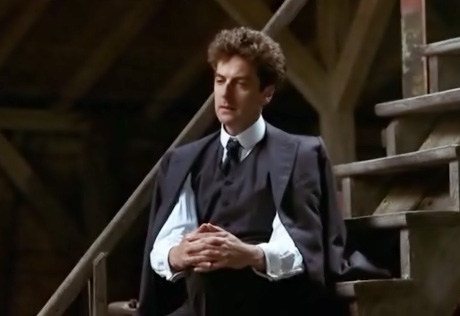 Set in 1919, this biopic of the artist Amedeo Modigliani includes his circle of friends, and Capaldi plays this French poet. 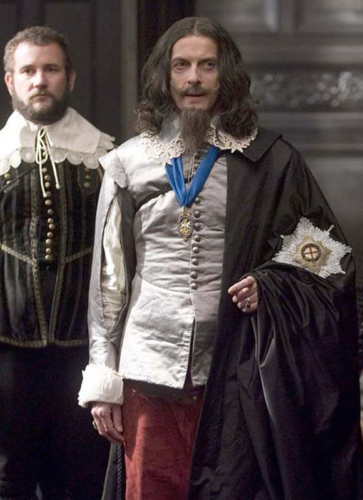 Looking good as the king in this English Civil War romance. 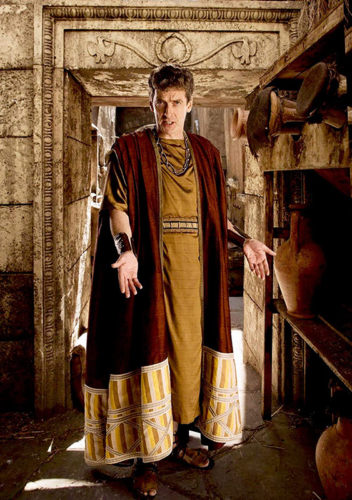 Before he became the Twelfth Doctor, he played a sculptor in Pompeii who meets the Tenth Doctor. 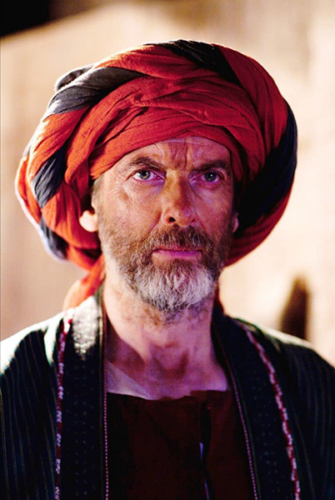 Samuel Kent in The Suspicions of Mr. Whicher, “The Murder at Road Hill House” (2011) 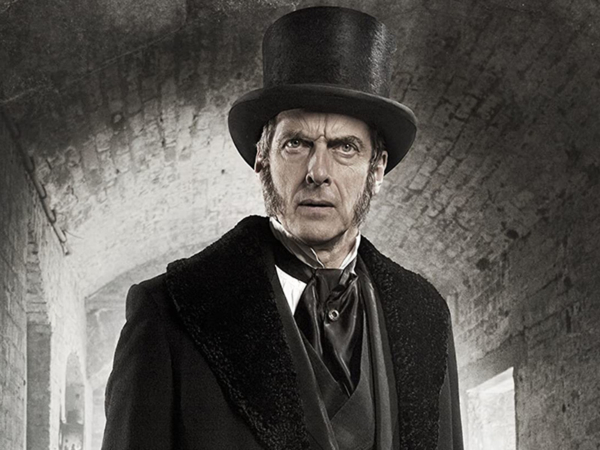 In one episode of a 1860s murder mystery series.

Cardinal Richelieu in The Musketeers (2014) 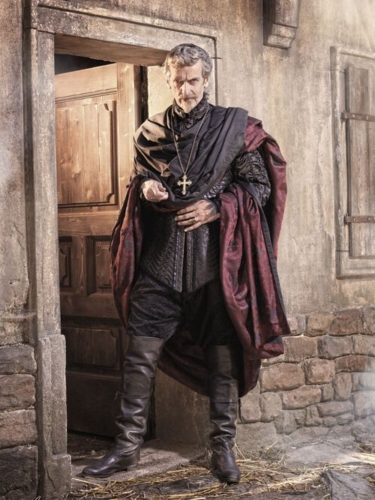 A) I think this series is silly as shit. B) I never really got into the whole Three Musketeers story anyway. C) I don’t understand why Cardinal Richelieu would be dressed like this. D) Peter Capaldi looks bad-ass here. E) I love capes. 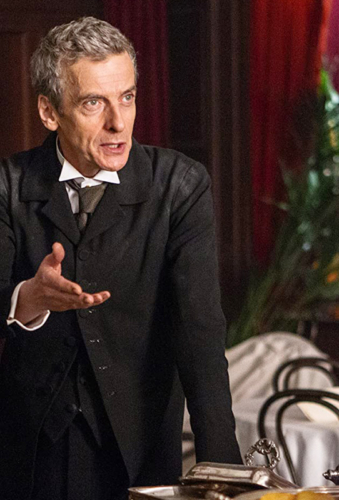 The Doctor doesn’t typically wear historical clothing, but in Capaldi’s first episode post-regeneration, he was in Victorian London & hadn’t figured out who he was or what his signature look would be yet. So he wore Victorian clothes, & I’m counting it as a frock flick! 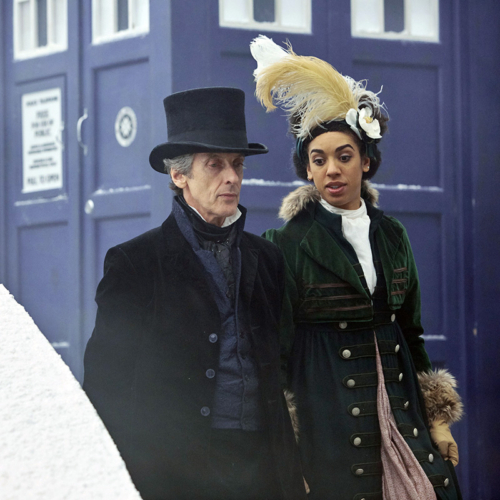 Later, the Doctor takes his companion Bill to the London frost fair in 1814. While companions often dress to fit a historical time period, this is another rare episode where the Doctor does as well.

Mr. Micawber in The Personal History of David Copperfield (2019) 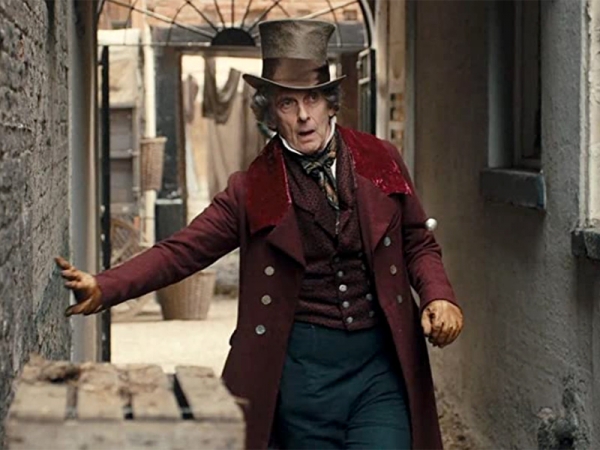 So well cast in this as a wacky, good-natured schemer! 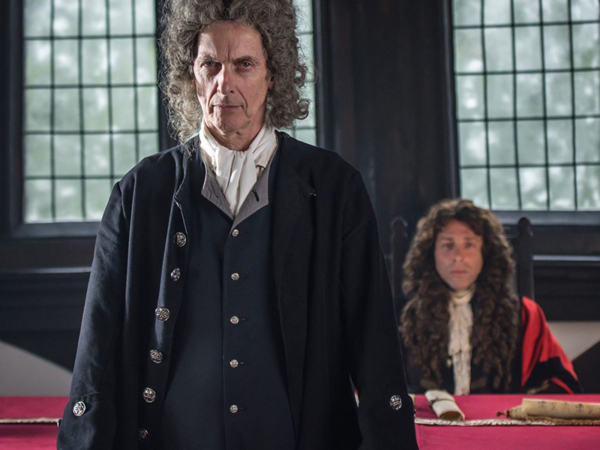 Something about a trial and maybe a ghost? IDK, but I do like the crazy hair.