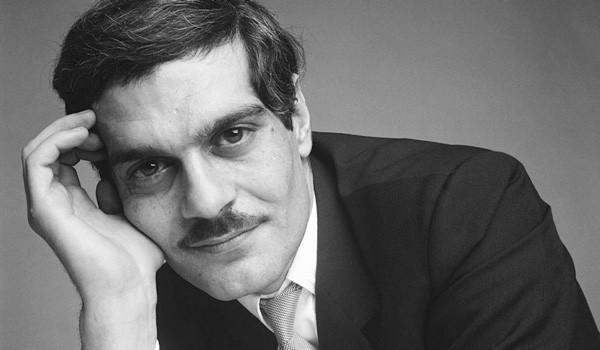 During Snark Week, a reader pointed out a resemblance between young Omar Sharif and Orlando Bloom, and I’ve been thinking about that ever since. Sharif was quite the romantic leading man of his time and that included a few historical flicks. While born in Egypt of Lebanese and Syrian heritage, his swarthy good looks and ability to speak Arabic, French, Greek, Italian, Spanish, and English had him playing random ethnic characters in Hollywood after his breakthrough English-speaking role in Lawrence of Arabia. His other landmark role in Doctor Zhivago kept him playing Russians in films, but towards the end of his life, he was finally able to play a few Middle-Eastern characters. 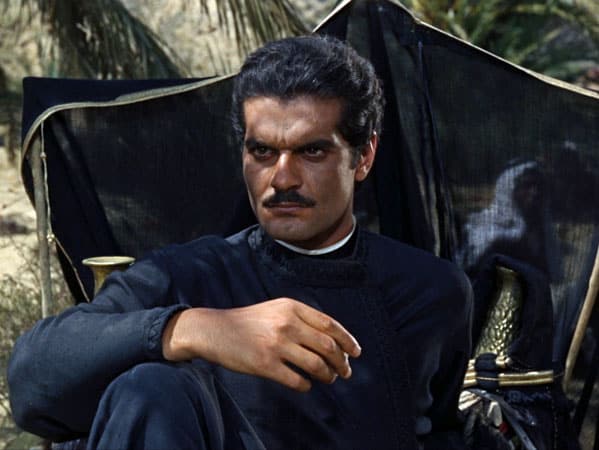 Sharif was nominated for an Oscar & Golden Globe award for this role. 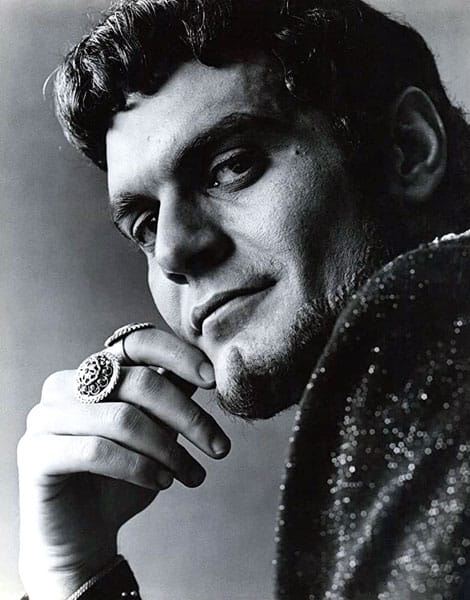 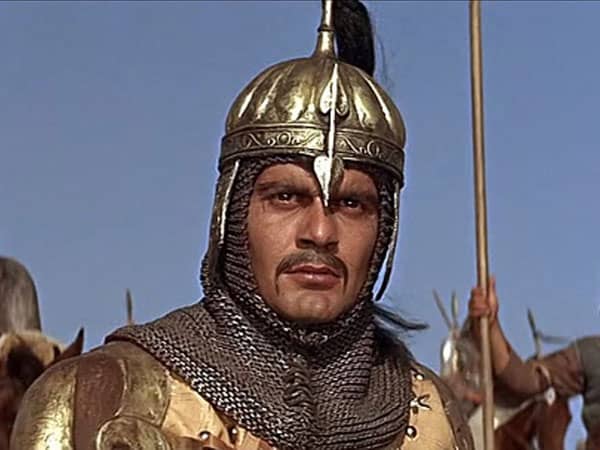 His first leading role. Yeah, he’s not Asian or Mongolian, but I guess it’s better than a white guy playing the part? 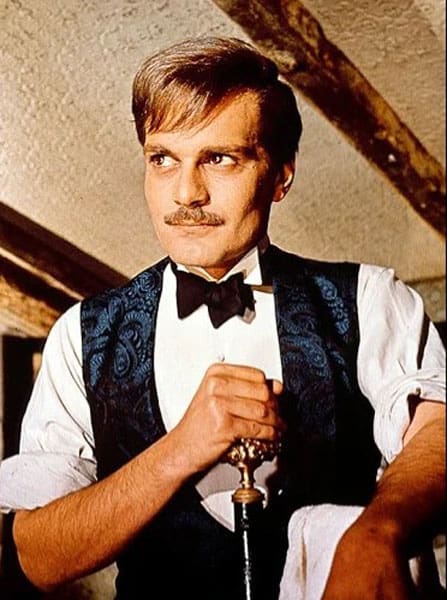 Yes, I heavily critiqued the 1960s costumes in this flick, but I have to admit, Omar Sharif is pretty suave looking throughout. 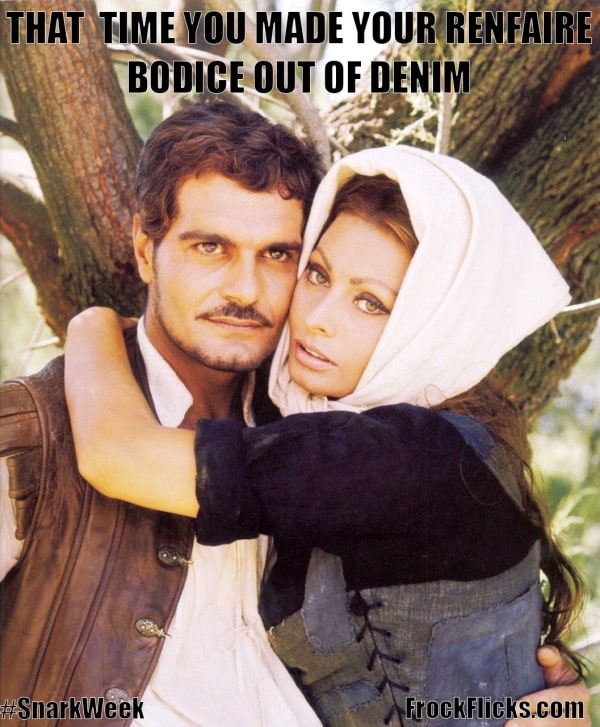 This is the meme that inspired the Orlando Bloom comparison. You can see it, right? 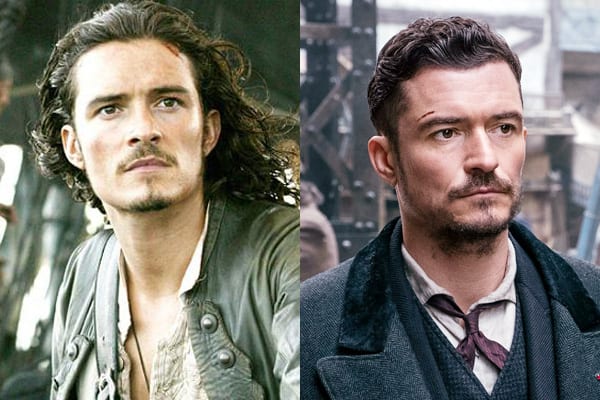 Here’s Orlando Bloom in The Pirates of the Caribbean & then Carnival Row. Yeah, I see it! 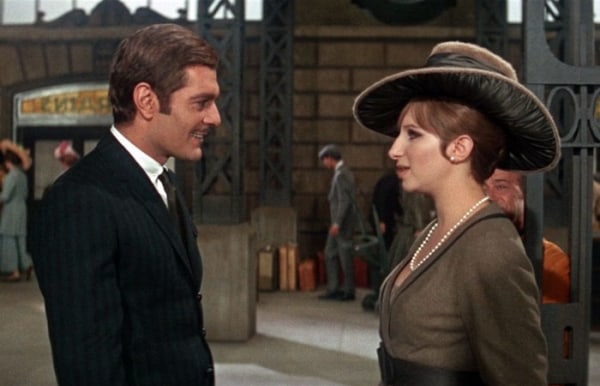 Sharif & Barbara Streisand had an affair during the filming, & the Egyptian government nearly revoked Sharif’s passport because Streisand is Jewish. 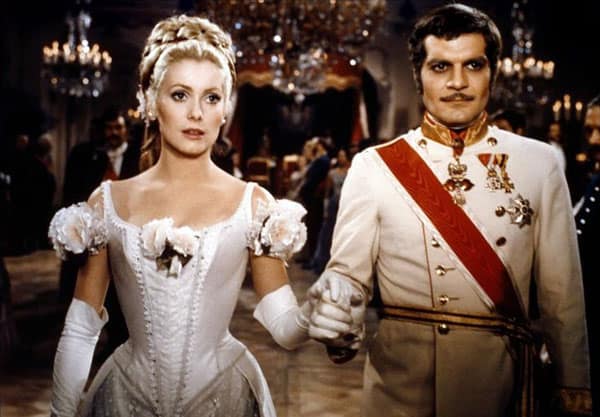 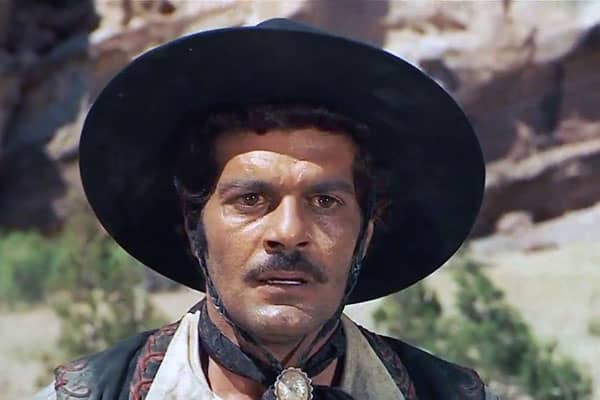 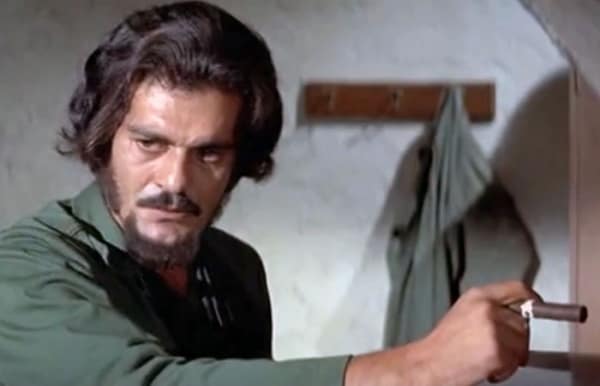 Sharif said he regretted how bad this biopic turned out. 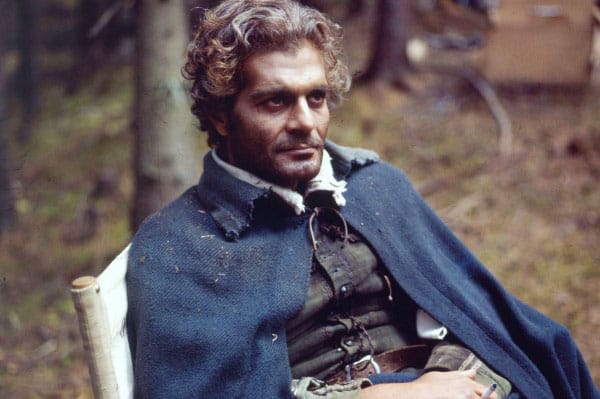 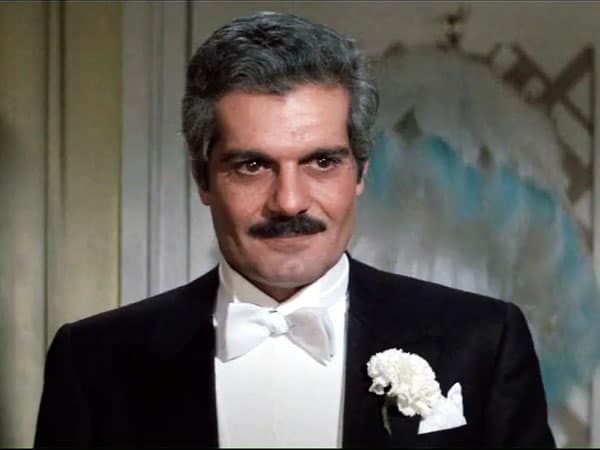 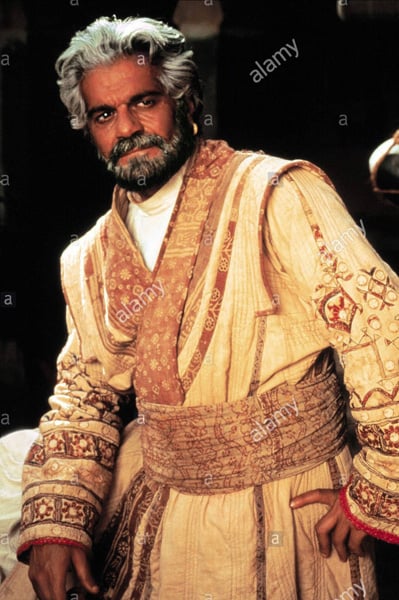 This was the first miniseries produced by HBO & was part of the ’80s British Raj trend on TV & in movies. 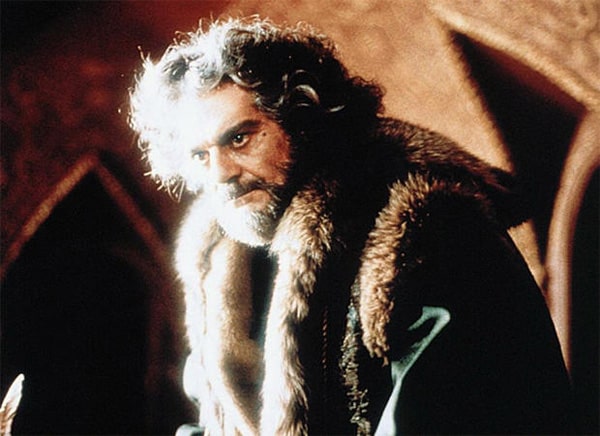 Czar Nicholas II in Anastasia: The Mystery of Anna (1986) 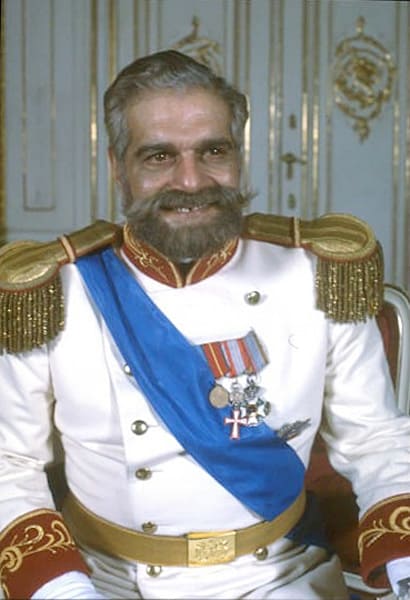 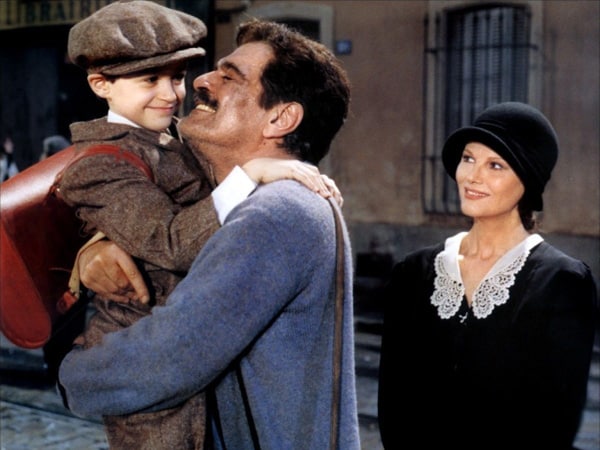 Critically acclaimed story of Armenian immigrants to France in the 1920s.

Razumovsky in Catherine the Great (1995) 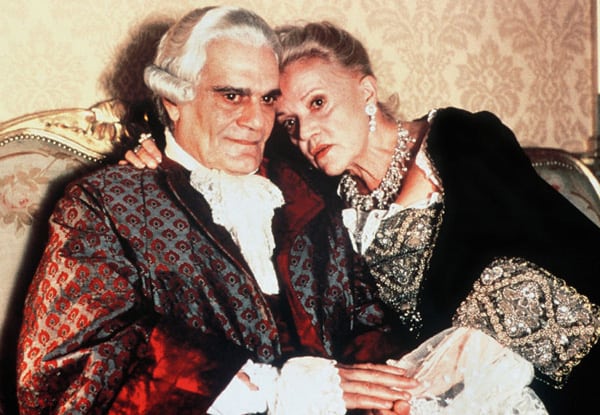 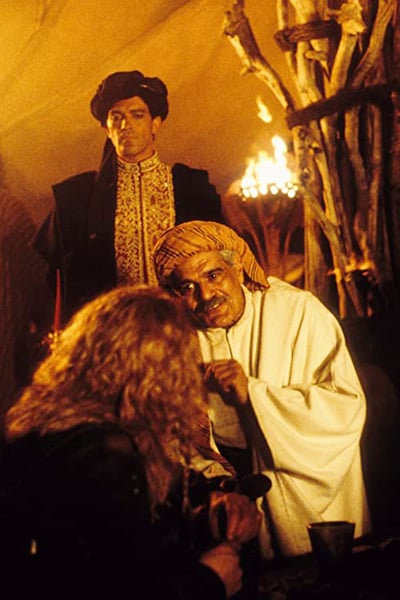 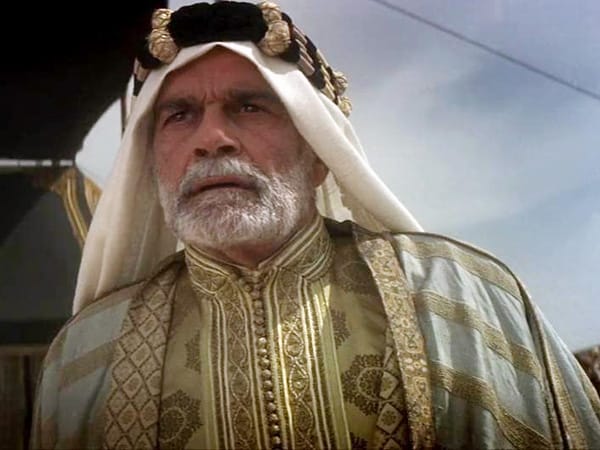 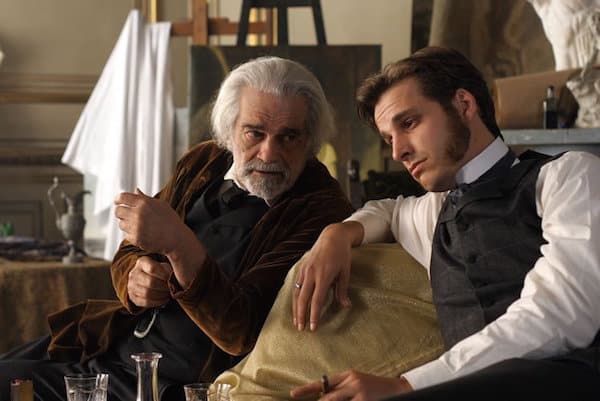 A different part in the same story as Mayerling. 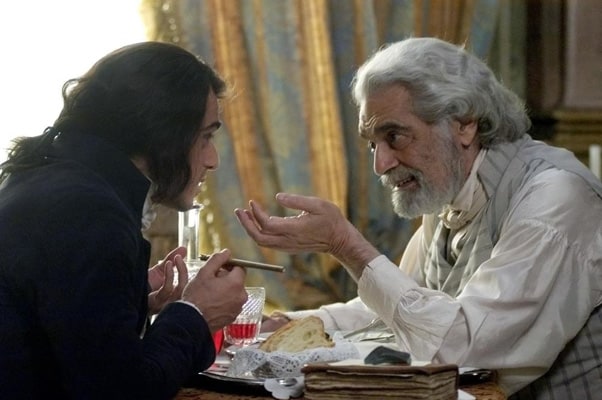 Set during the Napoleonic Wars in Italy.

What’s your favorite of Omar Sharif’s historical costume roles? Do you see the Orlando Bloom resemblance?