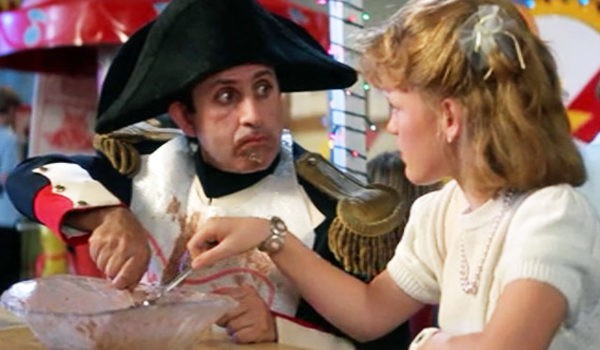 Happy birthday to the man who would have ruled the world but for Waterloo! Born August 15, 1769, Napoleon Bonaparte was not only a brilliant military commander, he’s turned up in endless historical costume movies and TV series (I’m looking at you, War and Peace). Let’s give the birthday boy his due — who’s a ziggy piggy?

But first, a quick review of contemporary images, young and old. Napoleon was quite the dashing revolutionary, before he settled down into empire-making megalomania. 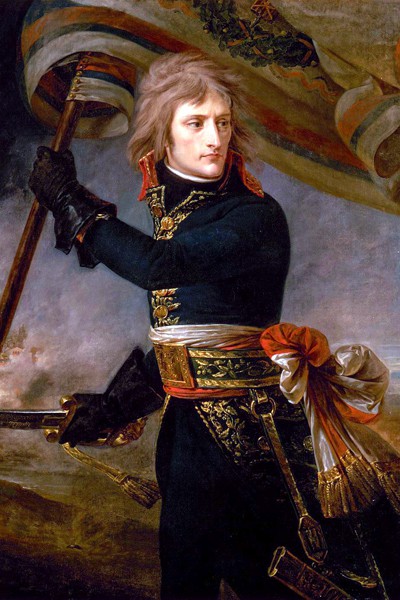 Bonaparte at the Bridge of Arcole by Antoine-Jean Gros, 1796, Wikipedia. 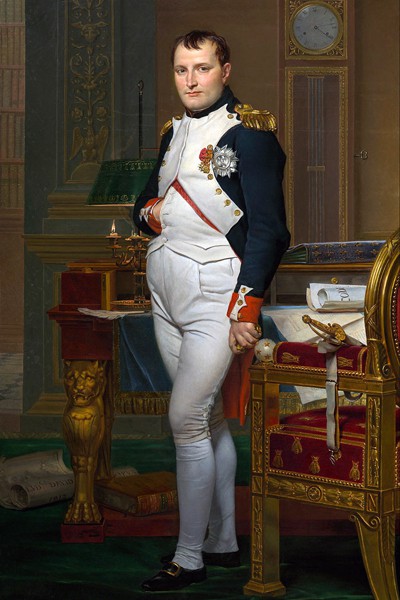 The Emperor Napoleon in His Study at the Tuileries by Jacques-Louis David, 1812, Wikipedia.

Now let’s see how the on-screen representations measure up…

Napoleon Bonaparte in Movies and TV 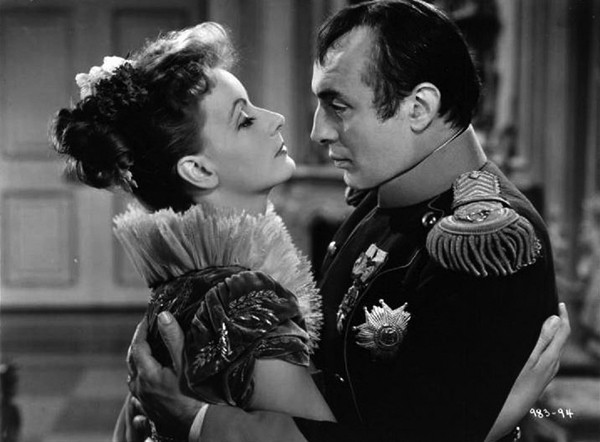 This Napoleon is a lover not a fighter! And with Greta Garbo as the married Countess Marie Walewska, who could blame him? 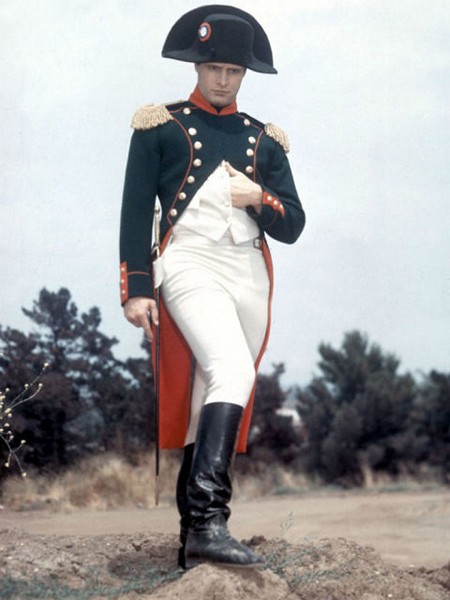 Apparently, Hollywood only thought Napoleon Bonaparte’s story was interesting if framed around his mistresses. OK. At least Brando nails the look. 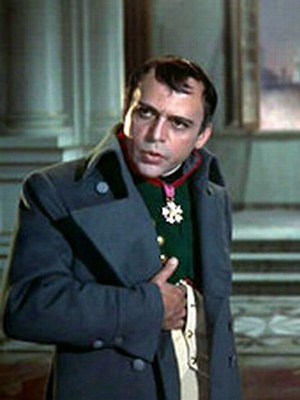 This is the one with Audrey Hepburn, which veers between being very pretty and very WTF.

Dennis Hopper in The Story of Mankind (1957) 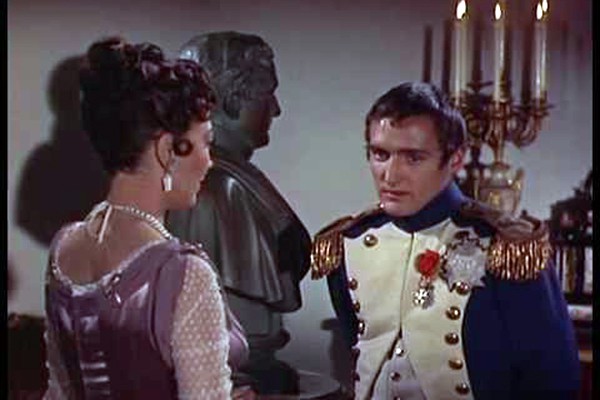 As we’ll see, Napoleon is a popular figure in time-traveling stories.

Vladislav Strzhelchik in War and Peace (1966) 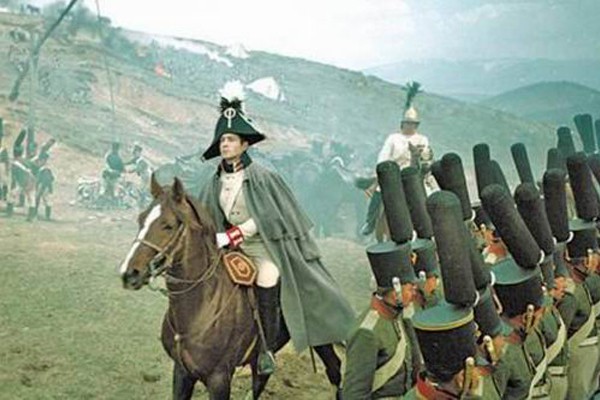 This Soviet Union production is widely praised as being faithful to Tolstoy, and the images show quite high production values for the era. 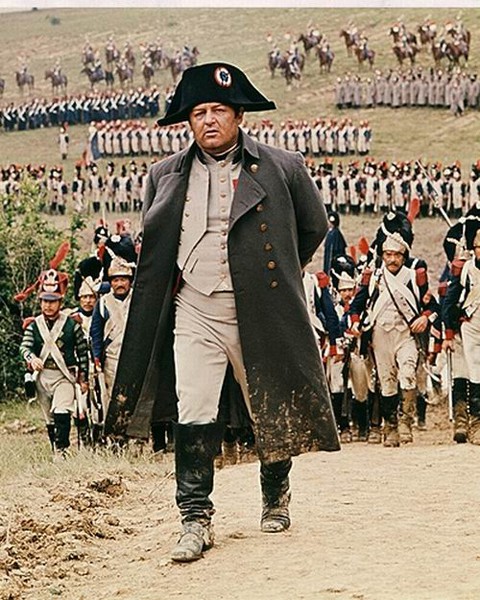 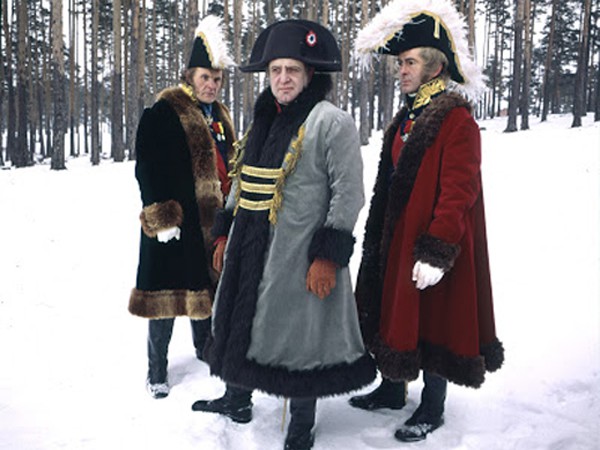 Why doesn’t any one talk about this British TV version of War & Peace? It starred Anthony Hopkins as Pierre (winning him a BAFTA), and the costumes by Charles Knode won an Emmy. 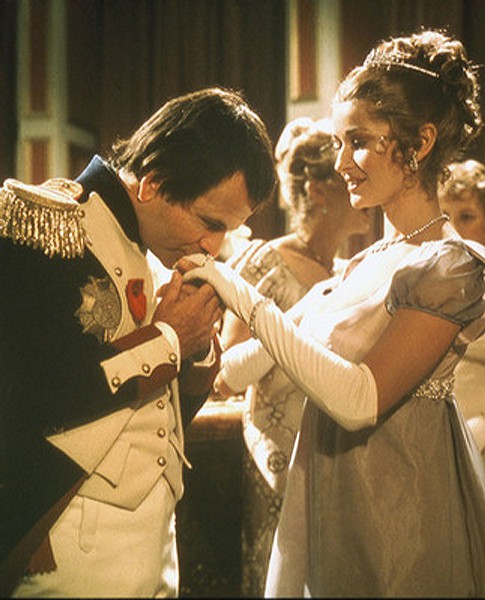 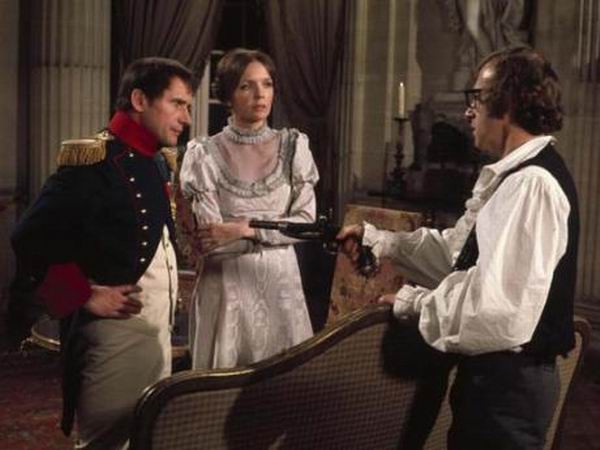 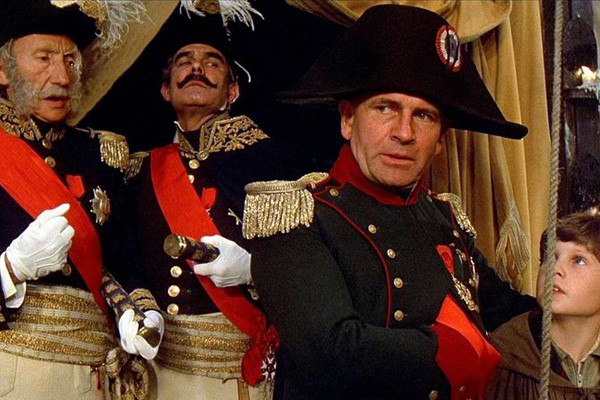 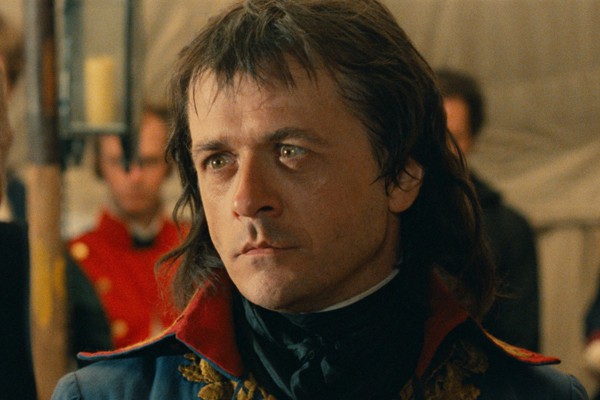 Set during the French Occupation of Egypt, this French-Arabic production tells the lesser-known story of Napoleon’s early expeditions (with quite the hottie as Bonaparte).

Armand Assante in Napoleon and Josephine: A Love Story (1987) 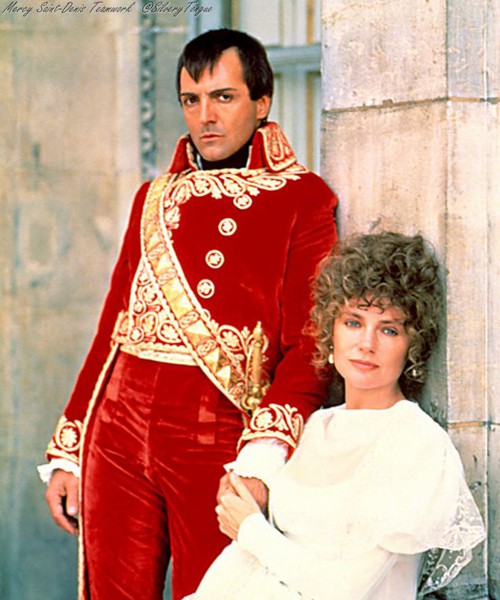 With Jacqueline Bisset as Josephine, this TV miniseries is one big, melty, fabulous ’80s cheese-fest. 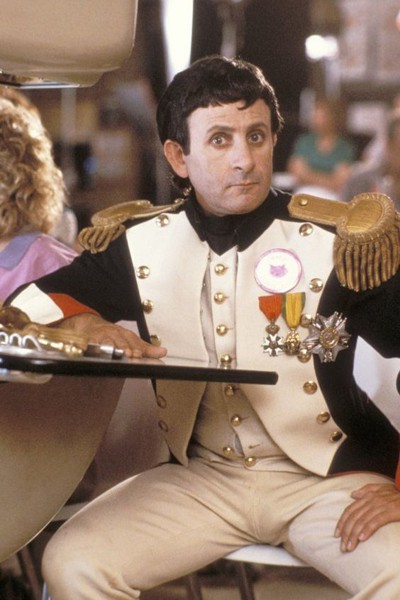 Admittedly, here is the reason I’m writing this post. I’m a fan! 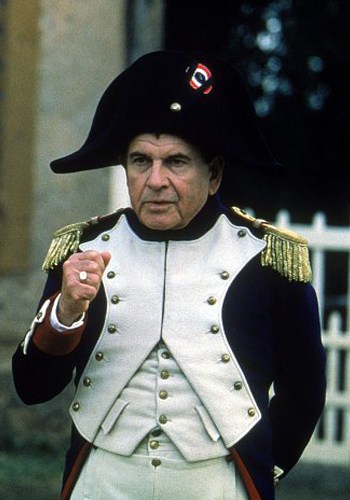 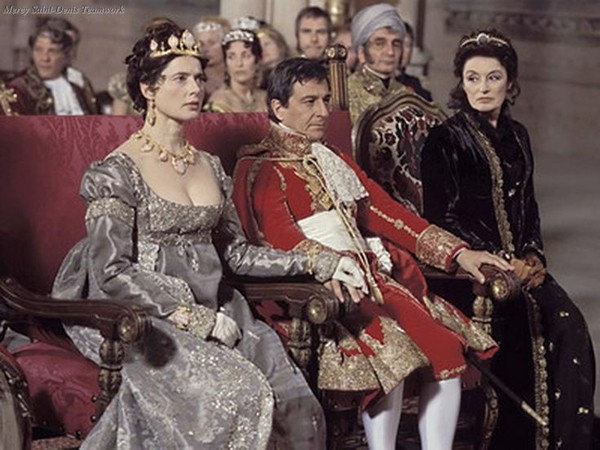 With Isabella Rossellini as Josephine, John Malkovich as Charles Talleyrand, Gérard Depardieu as Joseph Fouché, and an enormous budget. 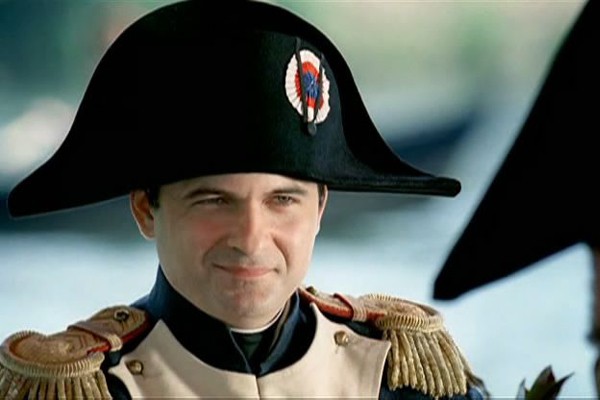 Another year, another Tolstoy adaption. 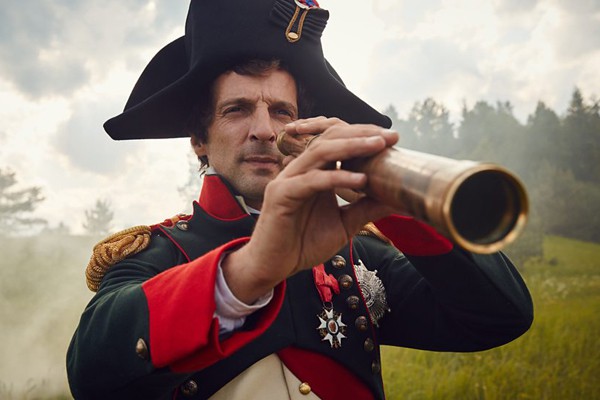 And, as we always say, beware the ampersand…

Do you have a favorite Napoleon Bonaparte in movies or TV? Is there one I’ve left out who you love?