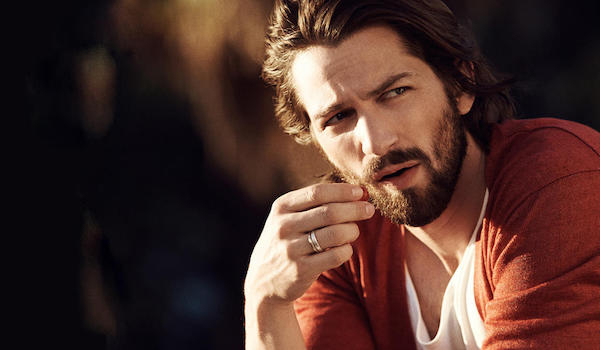 Is Michiel Huisman a “frock flick” actor? Probably not. This Dutch hottie and frequently-bearded-hipster is mostly associated with his role as Daario Naharis (love interest of Danaerys) on Game of Thrones. But he has been in a number of historical films, and I think he’s SO PRETTY, and it’s my blog, so nyah! 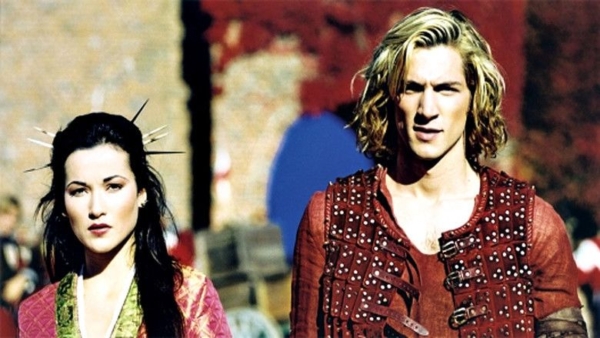 I can’t decide if the blonde locks are pretty or cheesy. 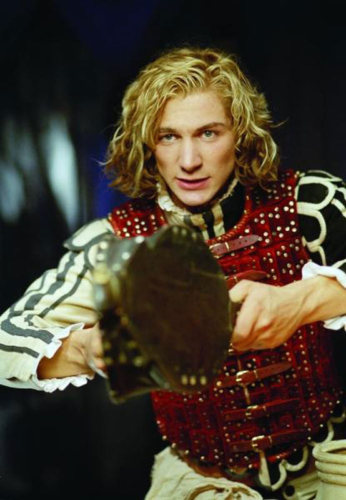 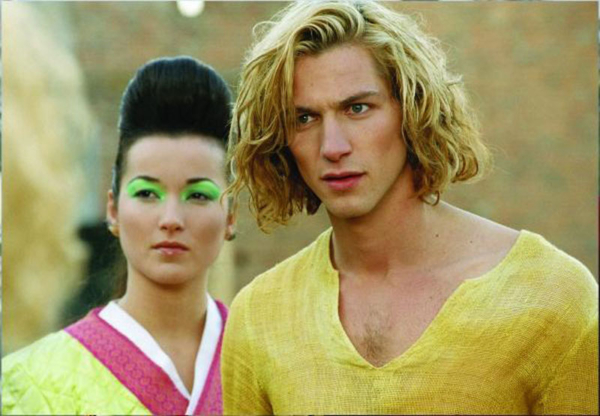 Obviously going for a A Knight’s Tale look.

I saw this film about a Jewish woman (Carice van Houten) who goes undercover as a Nazi for the Dutch resistance, but I can’t really remember anything specific! Huisman plays Rob, a sailor who helps van Houten’s character. 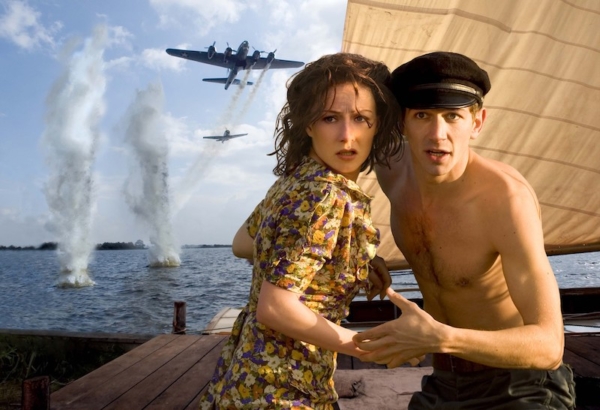 Starting him young at getting his shirt off! 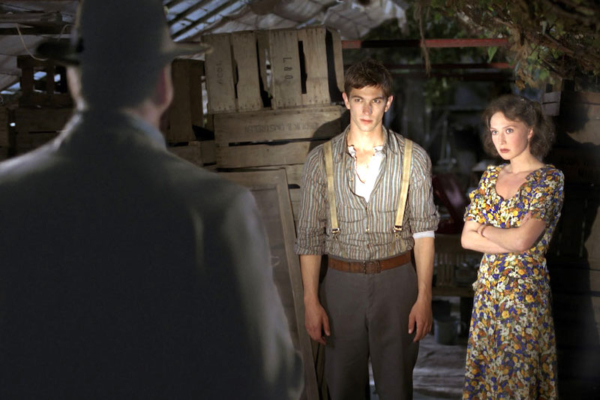 Seeing that Huisman had played Rudolf Nureyev in this TV biopic about ballerina Margot Fonteyn (Anne-Marie Duff) is what inspired this post, because I immediately thought “DANCE TIGHTS!!!” 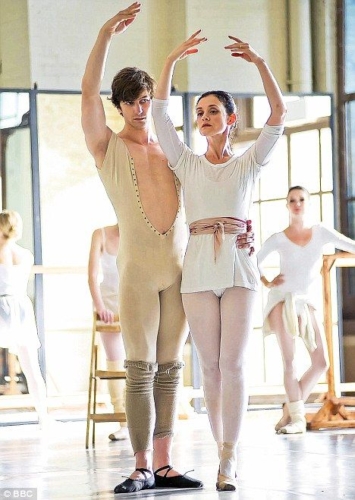 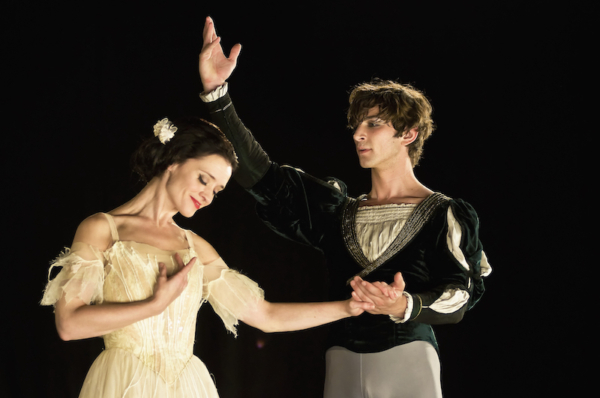 Someone cropped this photo too high! 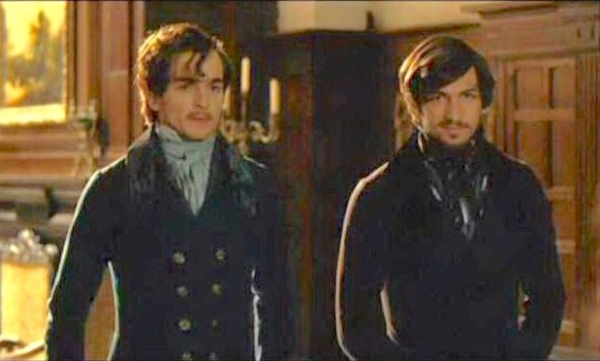 That’s Ernest/Huisman on the right. 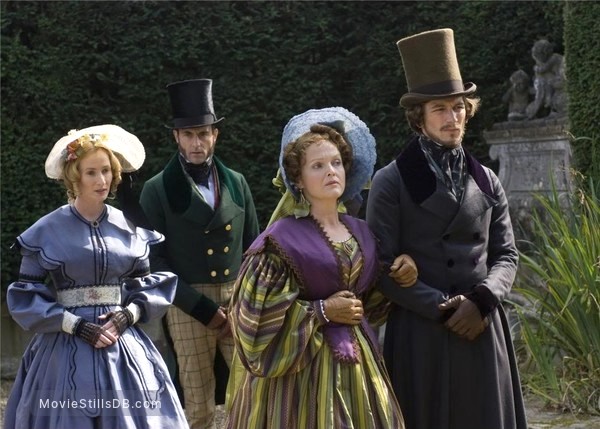 Escorting the Duchess of Kent in an excellently tall hat. 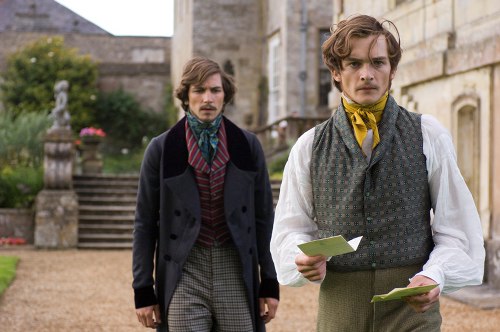 Nope, it’s not historical, but if I don’t list it Every Single Person will tell me I forgot it! 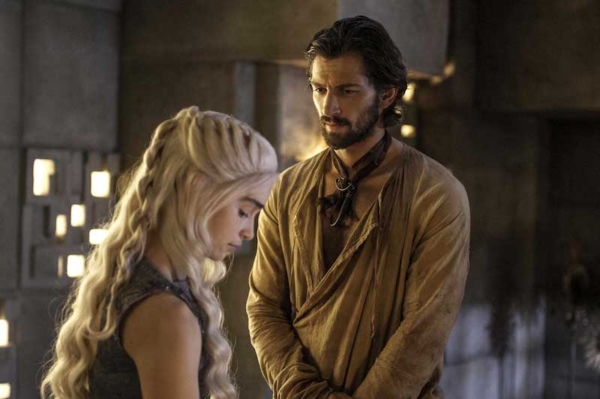 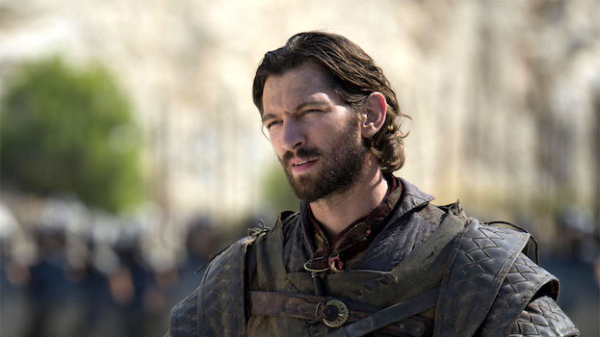 Huisman plays the love interest in the modern portion of this decades-spanning film, but I don’t care, he’s pretty! 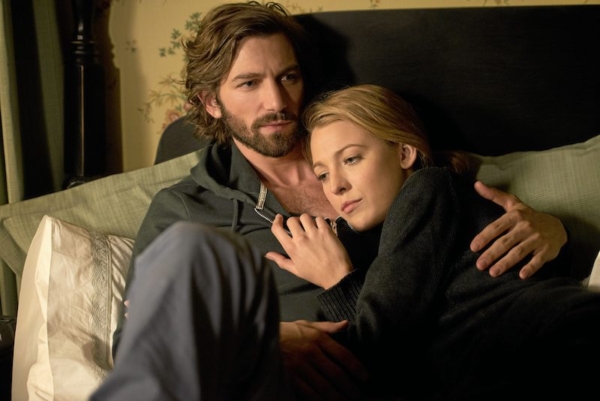 He does beards SO well (Diyah Pera/Lionsgate via AP) 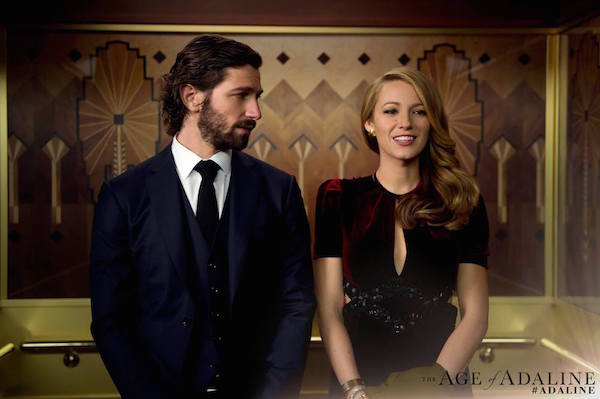 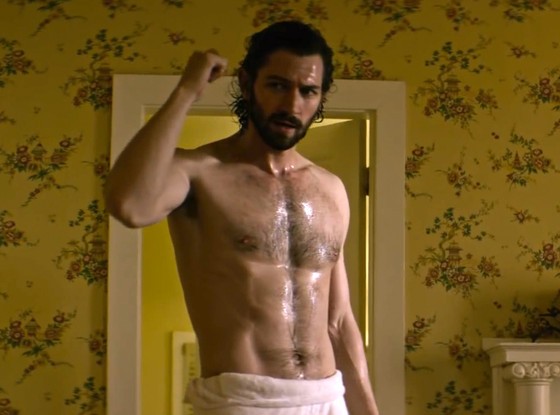 And he gets his kit off!

A TV miniseries about the family that founded the motorcycle company. 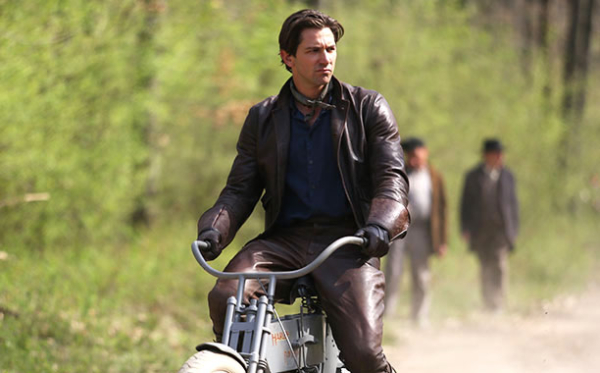 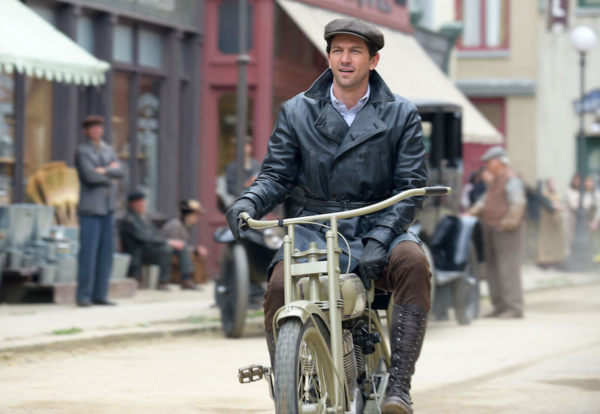 A film set in World War I in which a Turkish military officer (Huisman) falls in love with an idealistic nurse. It’s gotten TERRIBLE reviews. 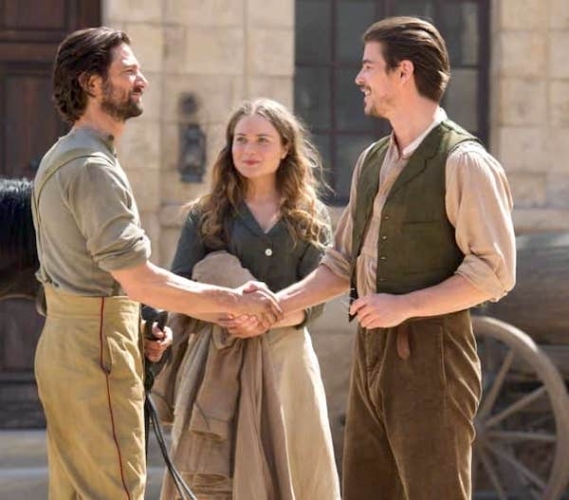 I like his pants, but she’s lost all her hairpins. 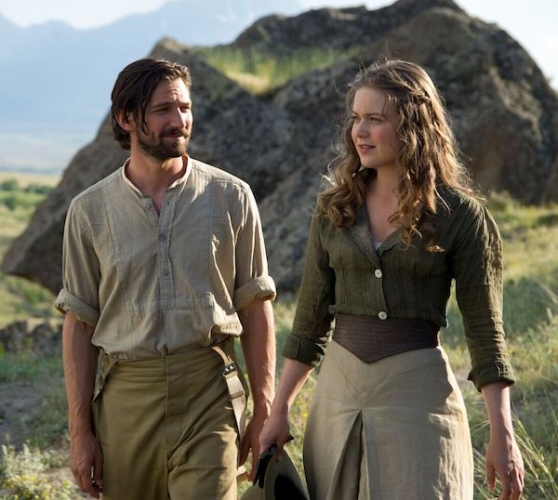 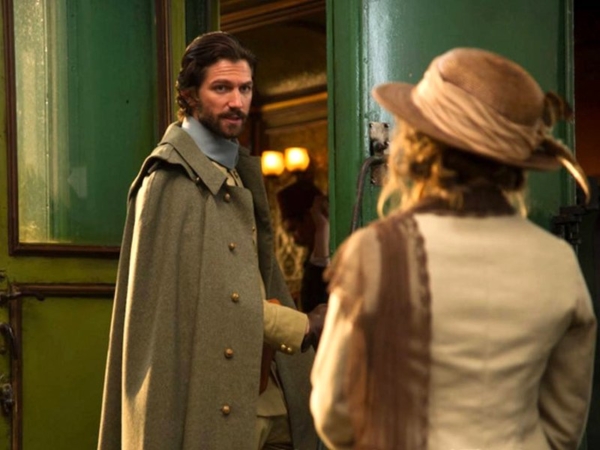 Love interest-ing again, this time with Lily James in this 1946-set film adaptation set on Guernsey. 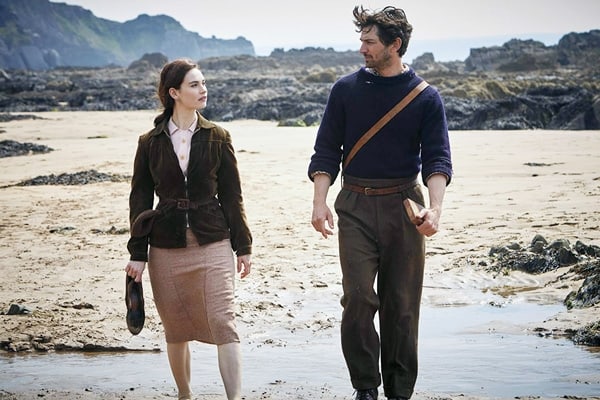 He does wool very well! 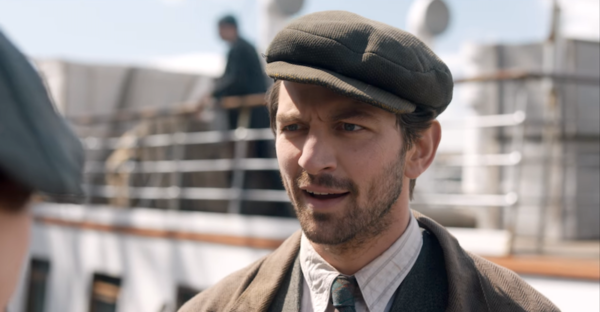 And caps, even if this expression is dorky.