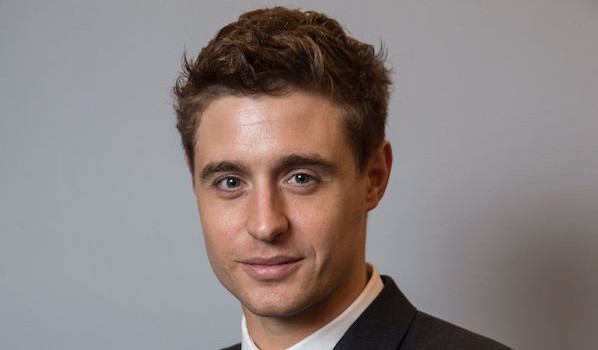 Actor Max Irons has grown on me. The problem is the first thing I saw him in was The White Queen, and I couldn’t like him on principle (Philippa Fucking Gregory being the issue). But he was cute in Woman in Gold and Crooked House, and then I watched Tutankhamun… and while I have many questions about the plot, I definitely ended up Team Max Irons! So let’s enjoy:

An adaptation of Oscar Wilde’s 1890 novel. Irons appears to be in only one scene, where his character makes out with Dorian. 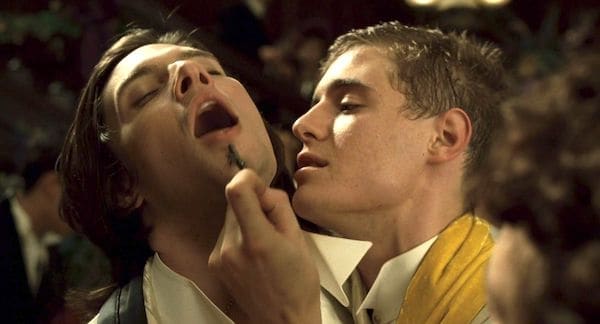 Getting it ON…with a pen?

Okay technically fantasy, but I’m trying to fill things out. Irons plays the man Valerie is engaged to, but whom she doesn’t want to marry. 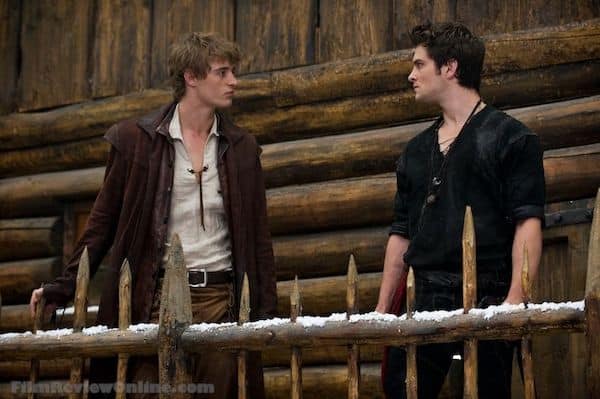 As King Edward IV of England during the Wars of the Roses in this Philippa Fucking Gregory adaptation. 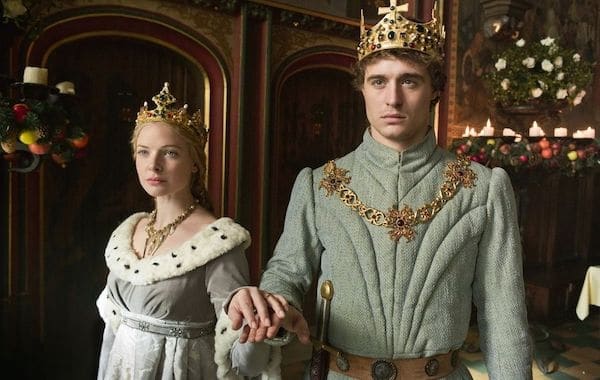 I don’t understand the upholstered look. 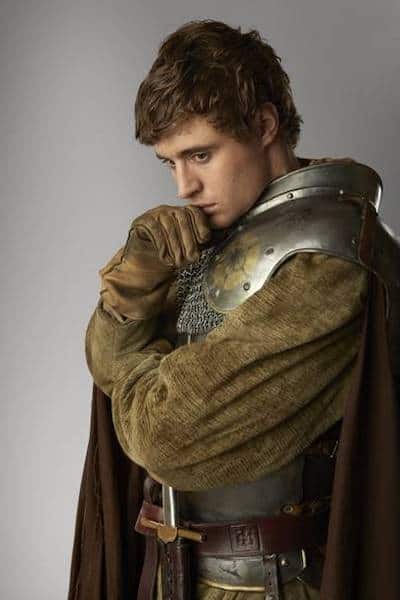 But sure, he’s dreamy! 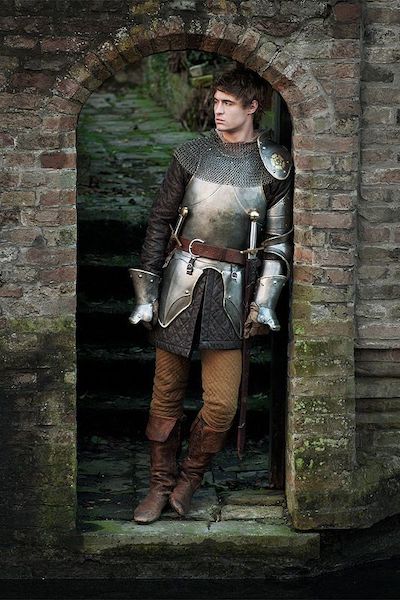 Straight out of a Pre-Raphaelite painting.

An elderly Jewish refugee sues for the return of paintings that were stolen from her family when the Nazis invaded Vienna. Irons plays her husband in the flashback scenes. 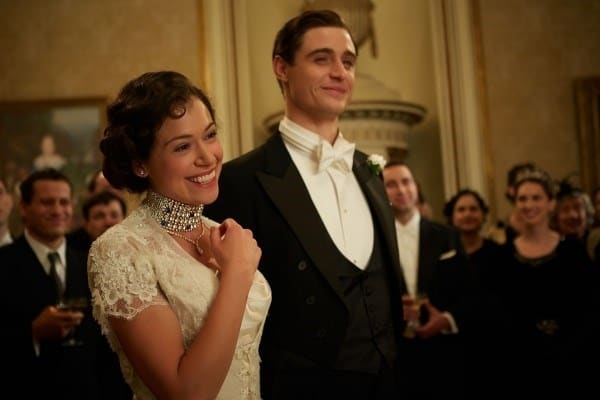 You can never go wrong with white tie. 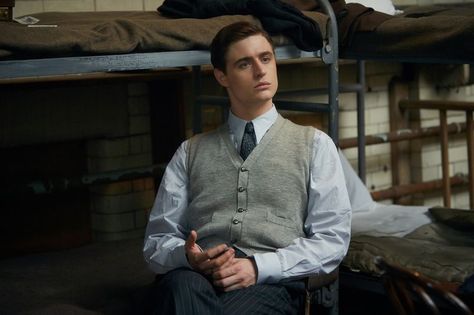 As Howard Carter, the archaeologist who discovered Tutankhamun’s tomb, in this BBC miniseries. 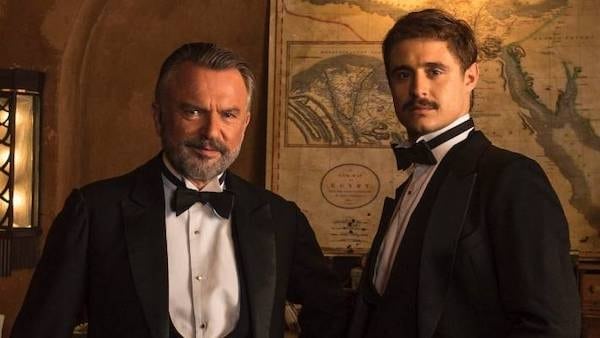 Irons/Carter hardly ever looks this dapper, but when he does, rowr! 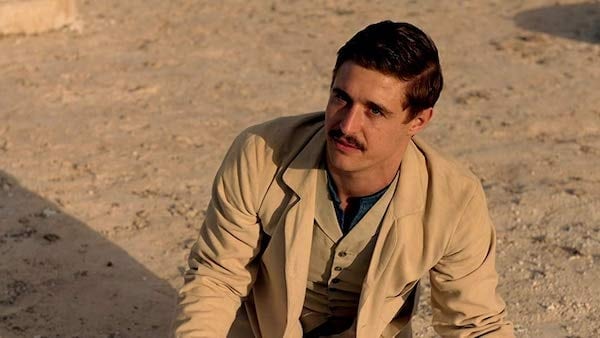 This is his more usual look. 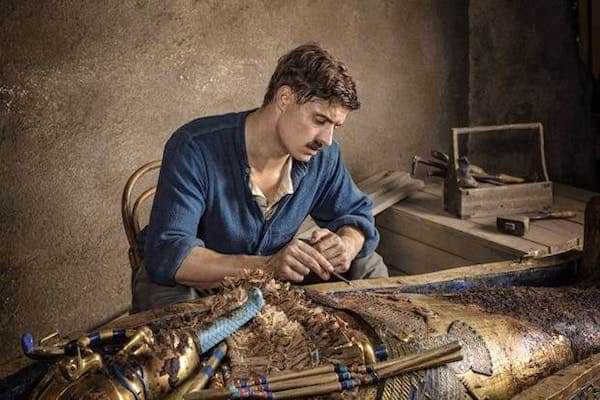 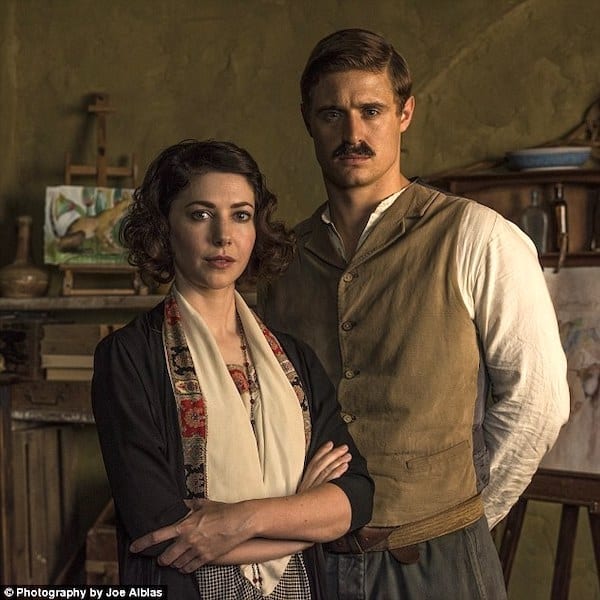 He even manages to rock that mustache, which is impressive.

A romantic drama that depicts “Ukraine’s Holodomor, a genocide committed by Soviet leader Joseph Stalin using food as a weapon through mass starvation as millions of Ukrainians died under forced collectivization of all farms and businesses owned by Ukrainians” per Wikipedia. 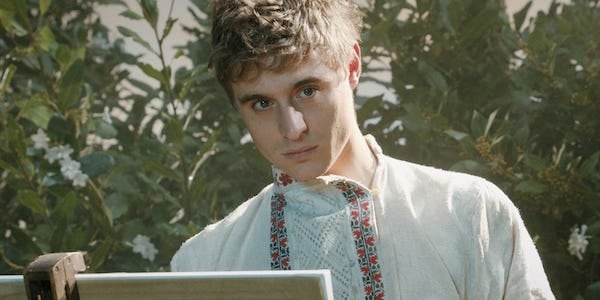 I feel like the boy band hair isn’t EXACTLY what was worn in 1930s Ukraine, but maybe I’m wrong.

An adaptation of a 1949 Agatha Christie novel. Irons plays a private investigator who investigates the murder of his ex-girlfriend’s grandfather. 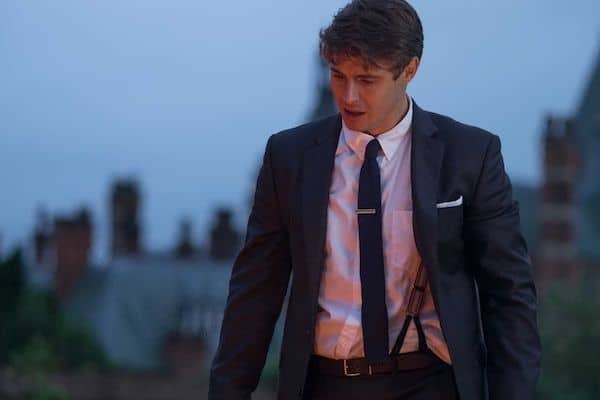 I do love a skinny tie. 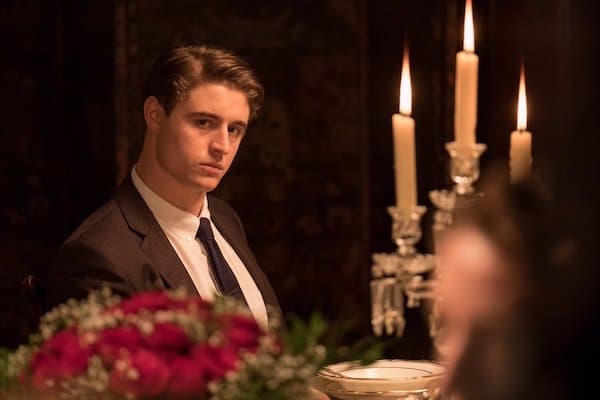 It’s hard having a good jawline! 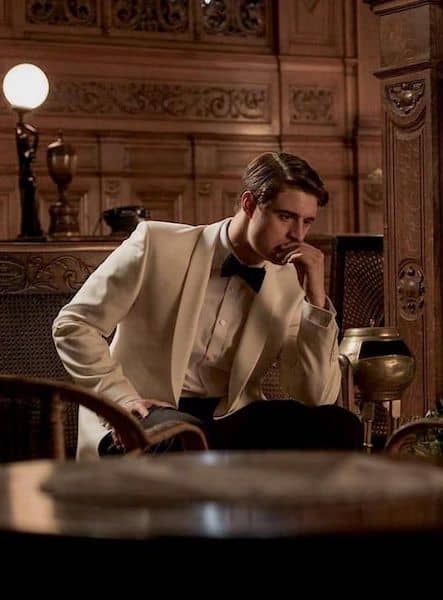