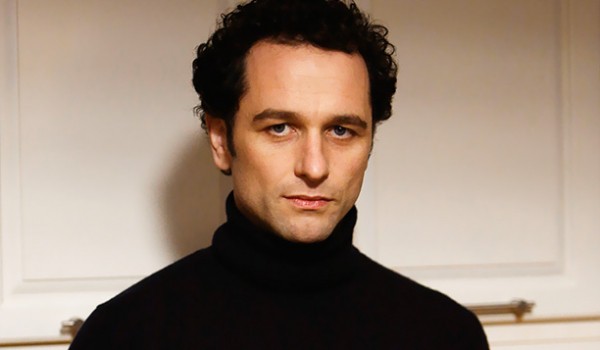 Matthew Rhys may not have a very extensive list of historical films under his belt, but that’s ok. He more than makes up for it in quality over quantity.

A fun little period romp with passable costumes. Just don’t think too deeply about it. 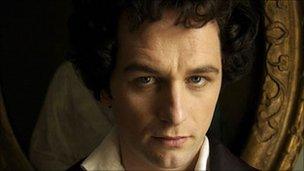 ALRIGHT YES, HE’S LORD BYRON, THANK YOU FOR THE SNOTTY MESSAGES POINTING OUT OUR MISTAKE. 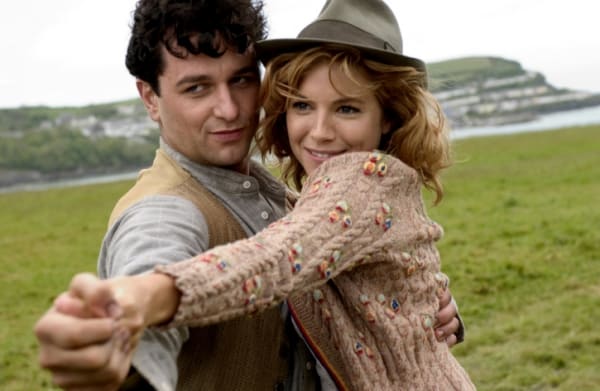 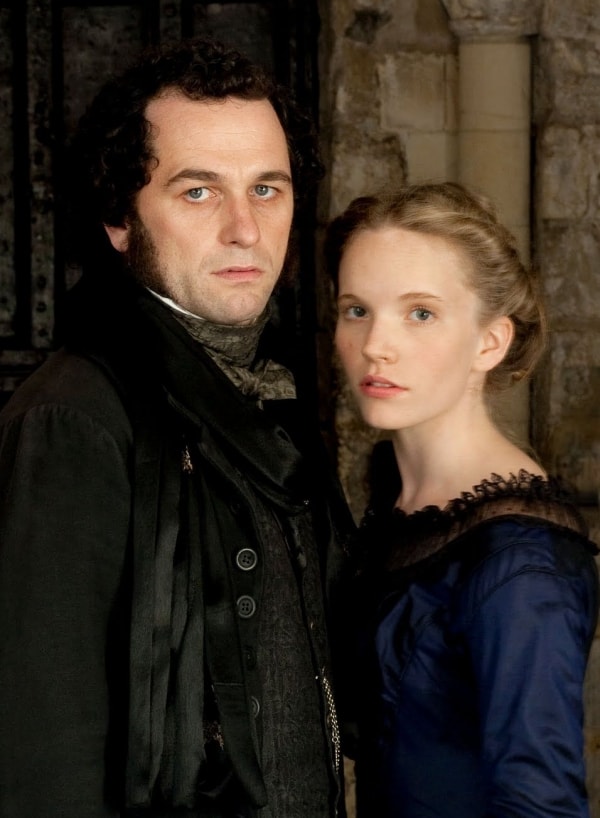 Based on Charles Dickens’ last novel, Rhys plays John Jasper, the opium-addicted uncle of the titular character, who may or may not be responsible for his nephew’s death. 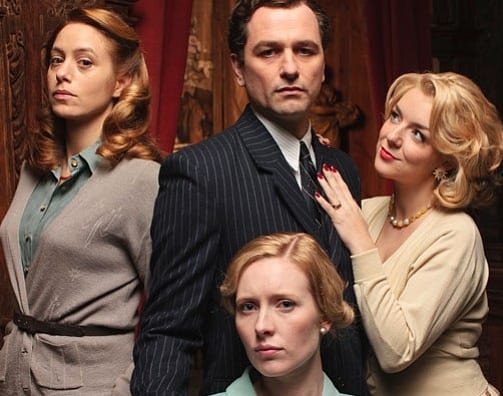 What would happen if you met your doppelganger and he turns out to be a complete bastard? 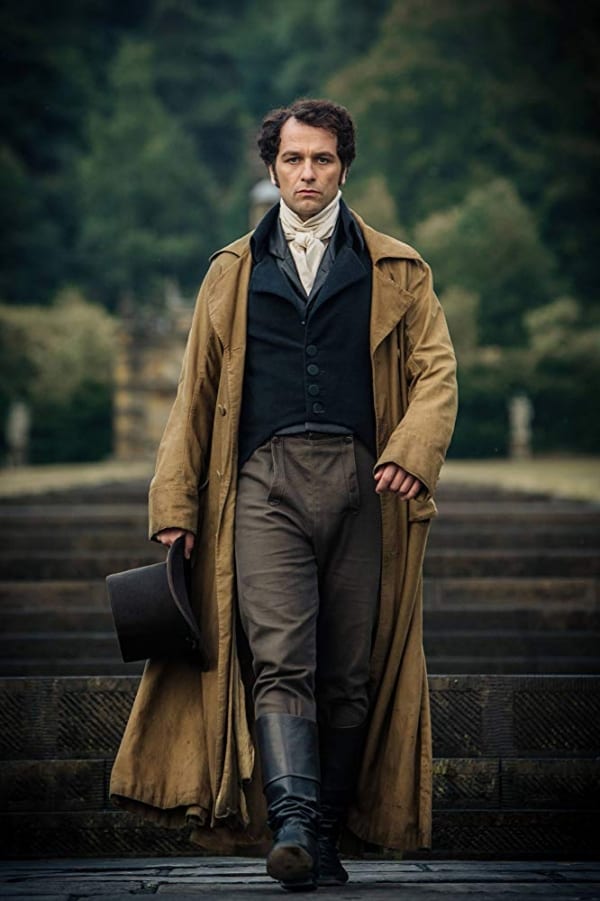 Rhys plays Mr. Darcy, who is forever bailing the feckless Wickham out of whatever stupidity he manages to get himself into… 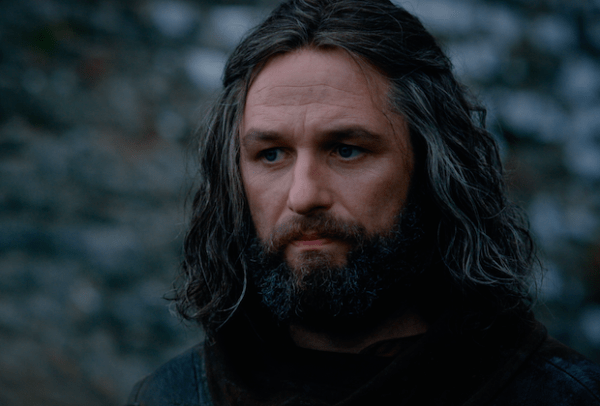 Rhys has a cameo as Welsh rebel Gruffudd y Blaidd in the drama about a 14th-century Welshman trying to exact revenge on a wealthy English knight by going undercover as an executioner. As one does. 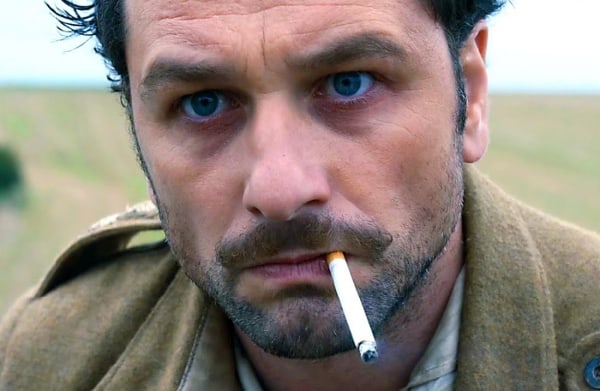 Rhys plays a Scottish soldier trying to find a way back home after his entire unit was wiped out during the Battle of Arras. 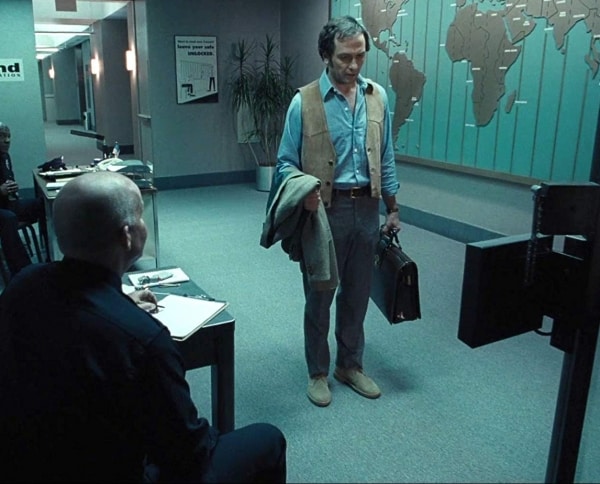 Technically this falls outside of our 1969 cut-off for historical films, but only by 2 years. And since it deals with feminist icon Katherine Graham (played by Meryl Streep), I’m just going to include it on this list. It’s a great film, definitely watch it.

Do you have a favorite Matthew Rhys historical film role? Share it with us in the comments!