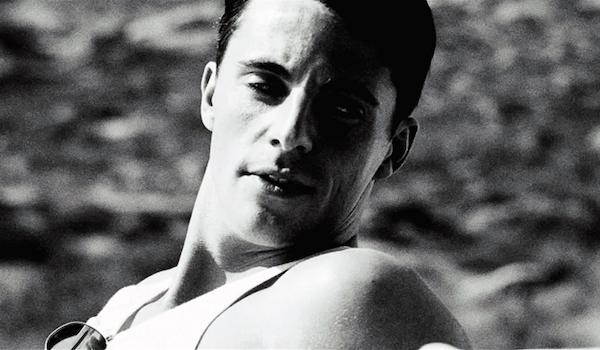 How do I like ’em? (Kendra reporting here). I like ’em tall, dark, and handsome. Case in point: Matthew Goode, a British actor who’s done a surprising number of historical movies and looked fiiiiiiine in all of them. He’s tall (I just looked him up — 6’2″. I ovulated as soon as I read that). Dark. And HANDSOME. And he looks damn good in a suit. Let’s be lascivious together, shall we? 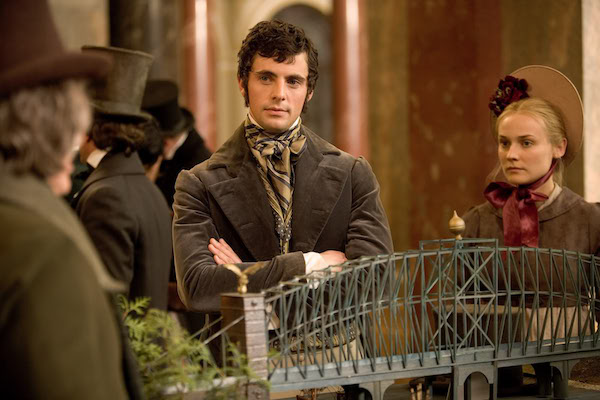 As Charles Ryder, Oxford student who befriends a wealthy brother and sister. 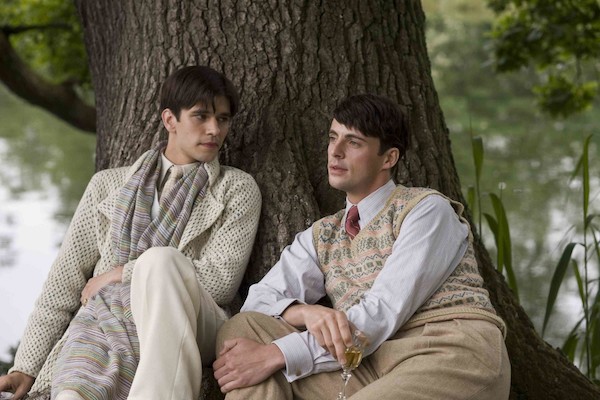 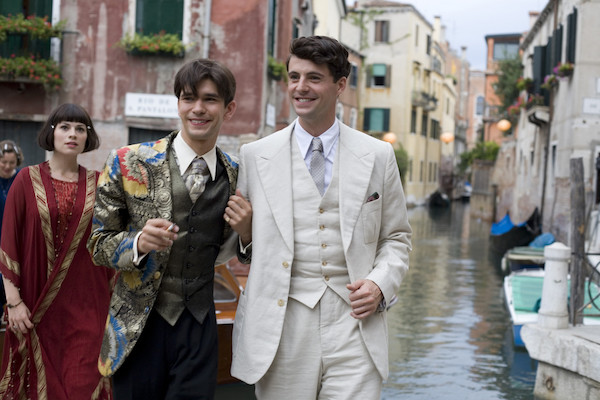 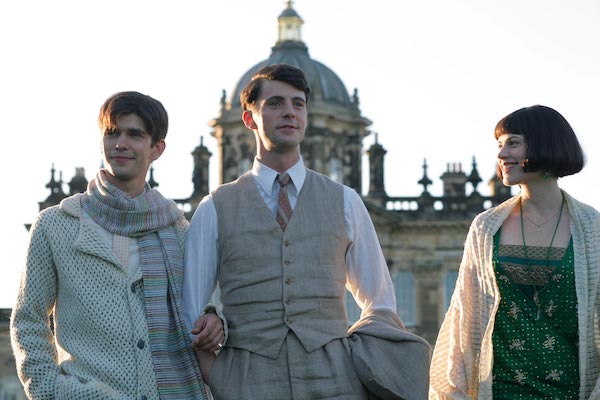 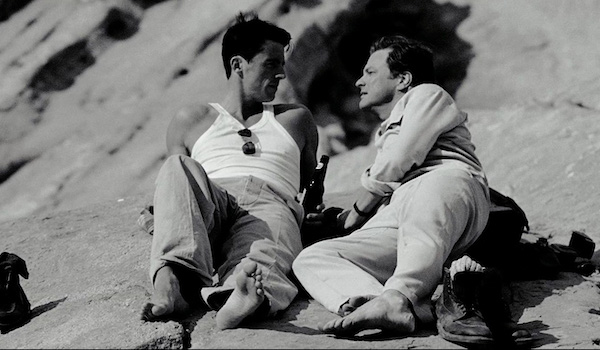 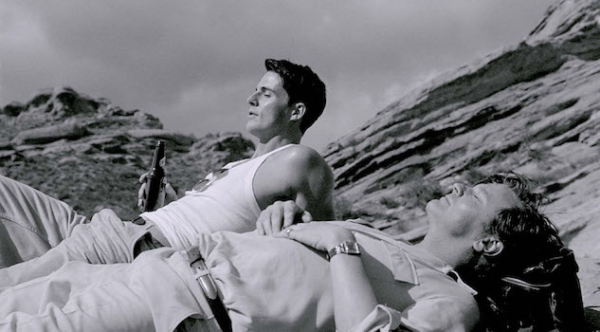 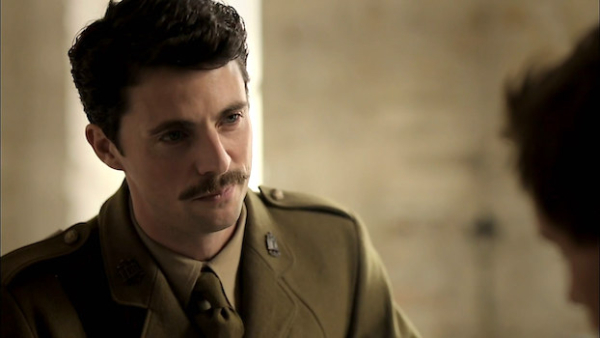 As a music journalist in this 1930s-set miniseries. Adding this to my queue right now. 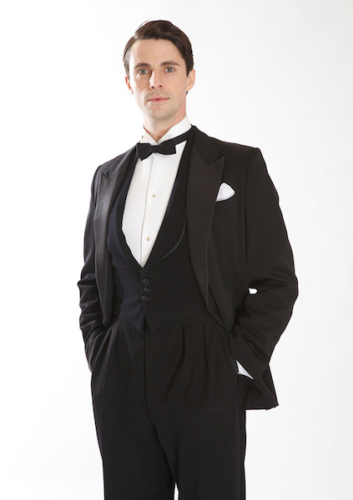 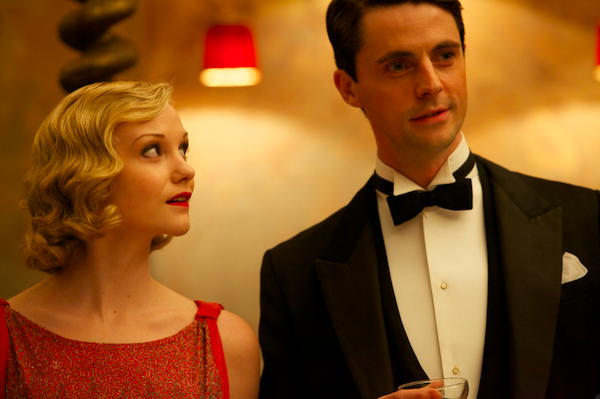 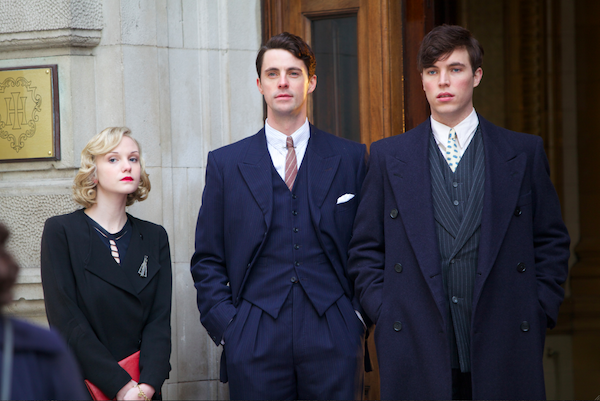 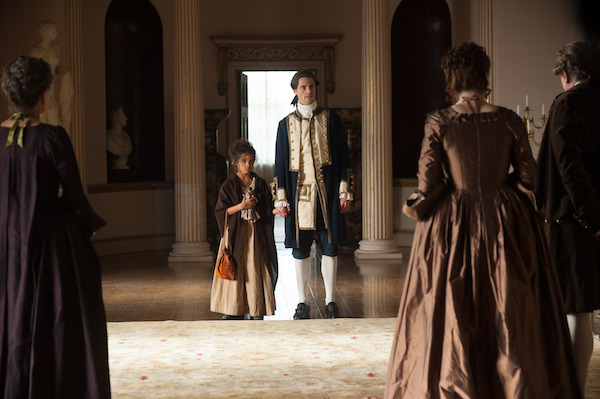 Normally I am immune to Wickham’s charms, but, PHWOAR. 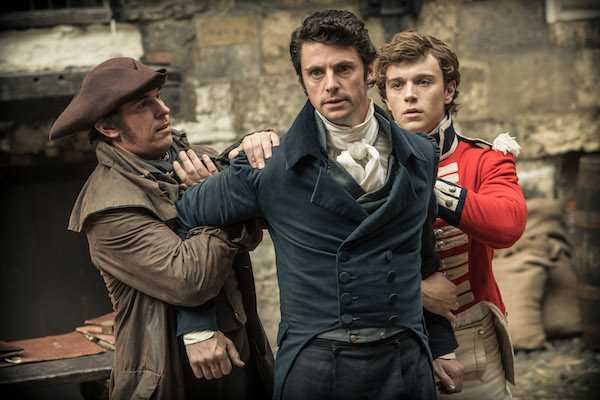 No need to hold him back, boys. I can handle him. 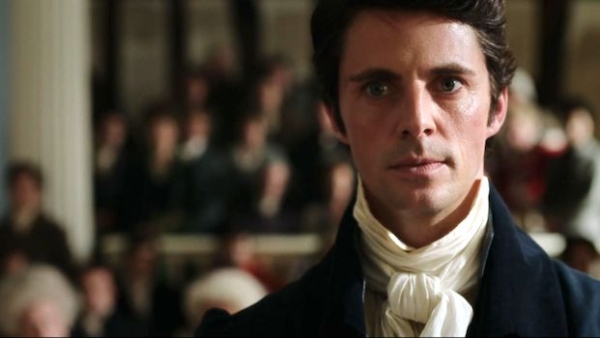 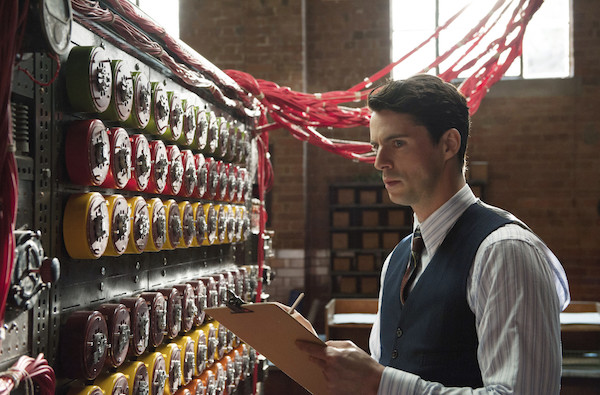 Being all smart ‘n shit. 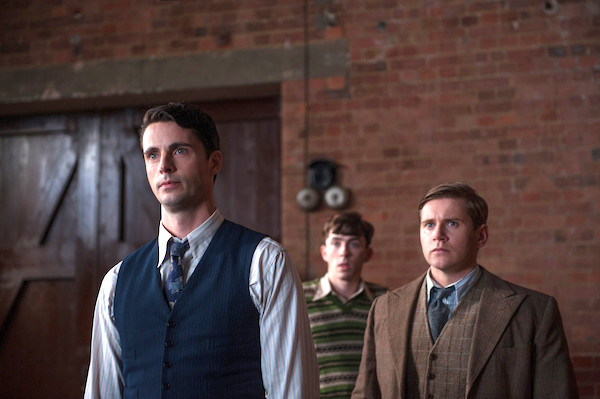 As Henry Talbot in the Christmas special, who Lady Mary was all irritated by but turned out to be HOT and drives a fast car. RRRRRR. 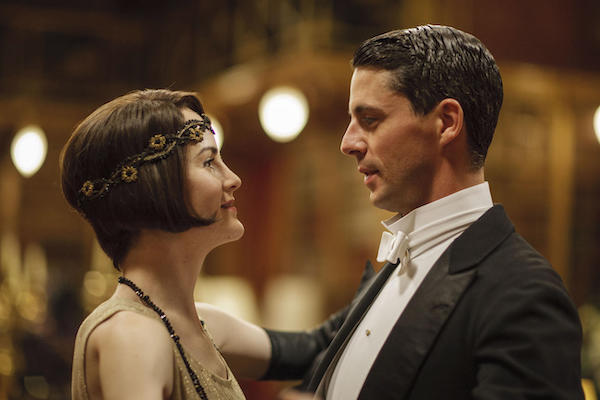 LADY MARY. RUN OFF WITH HIM. DO NOT PASS GO DO NOT COLLECT TWO HUNDRED DOLLARS. 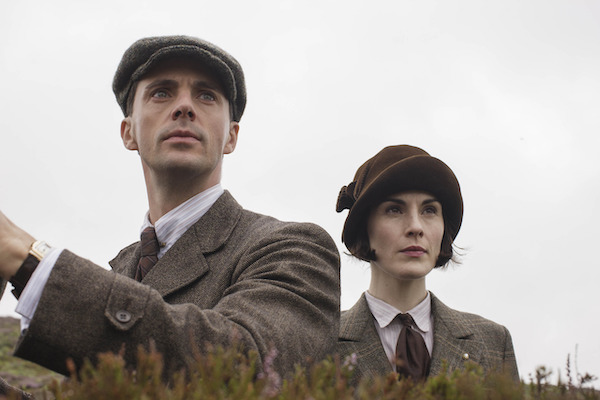 SO WHAT IF HE MESSED UP THE SHOOTING 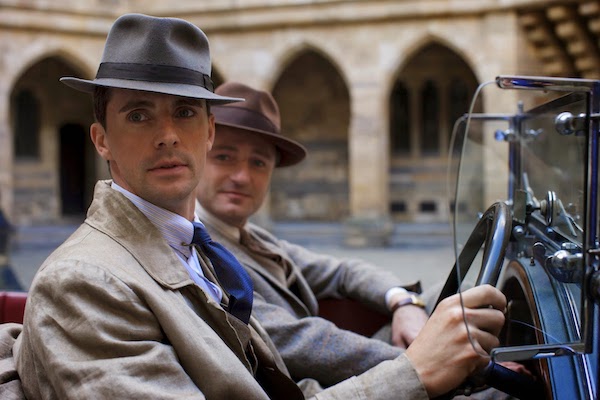 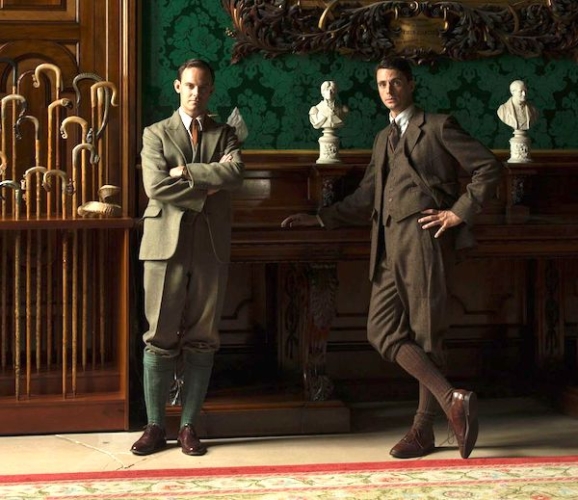 I do love a man who can rock the plus-fours.