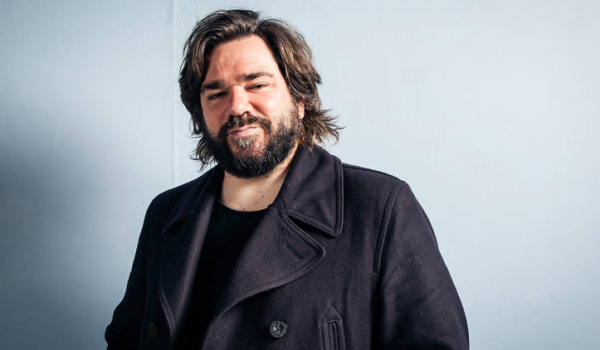 While Matt Berry has a pretty impressive list of British surrealist comedy shows to his name, he doesn’t have a whole lot of historical flicks … yet. With the overwhelming popularity of Hulu’s What We Do in the Shadows, in which Berry plays vampire Laszlo Cravensworth, that is sure to change in the future.

I haven’t tracked this one down yet, but I really want to watch it. It has a significant number of cast members from The Mighty Boosh, which means it is sure to be seriously weird. 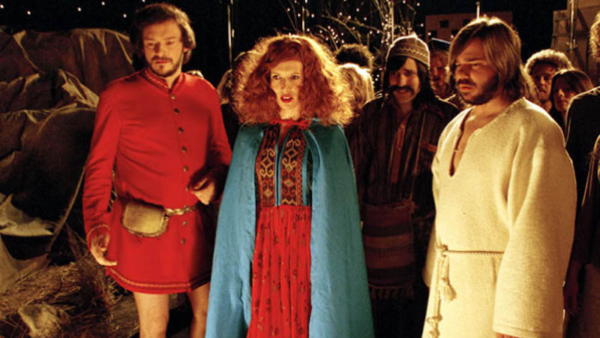 His scene was apparently cut from the film “due to an off putting bulge,” according to the actor himself. So, instead, I am substituting a photo of Matt Berry as Laszlo Cravensworth’s alter ego on What We Do in the Shadows, Jackie Daytona, Regular Human Bartender: 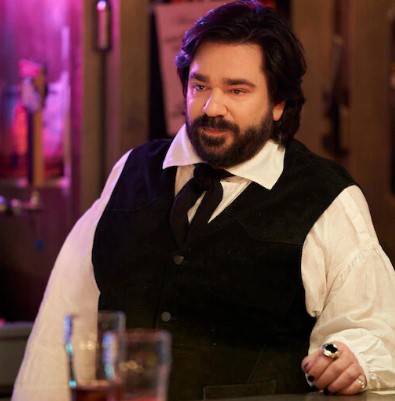 I recently reviewed this single-season historical murder-mystery frock flick, so click the link to read all my thoughts. 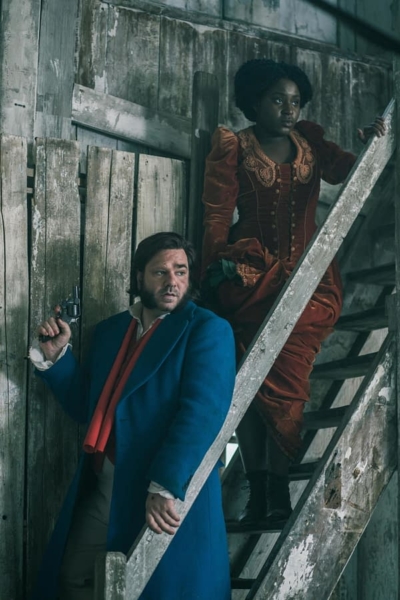 We haven’t done a full review of the costumes on the show yet, but even though the show is set in the current year, the costumes of the three main vampires all take direct inspiration from historical silhouettes. Matt Berry’s character, Laszlo, is perhaps the most “historically accurate” of them, sticking to a fairly strict Victorian aesthetic. 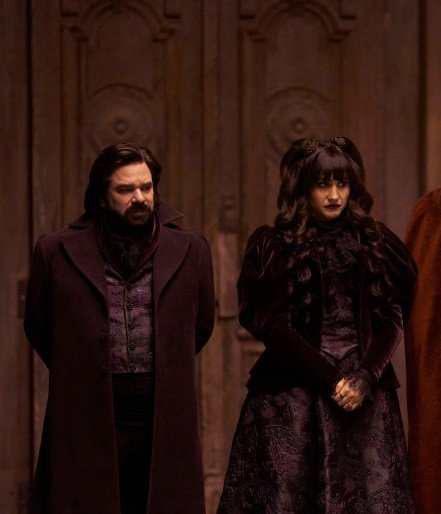 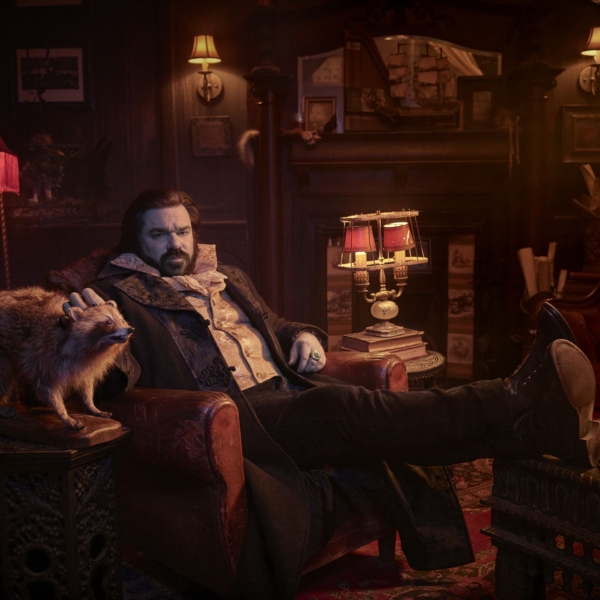 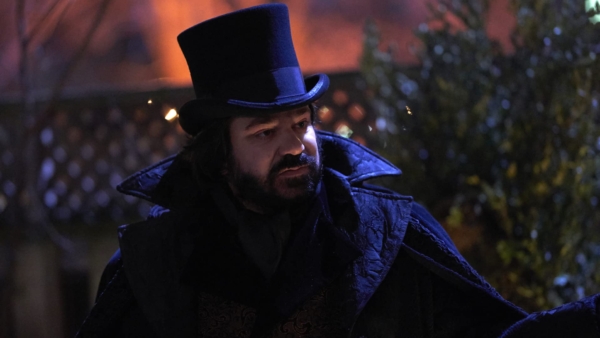 This is due to be released later this year, as I understand it. The limited series also co-stars Olivia Coleman as Miss Havisham, while Matt Berry plays as Mr. Pumblechuck. 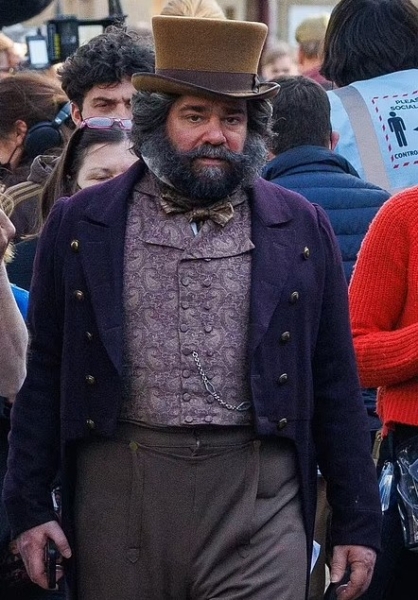