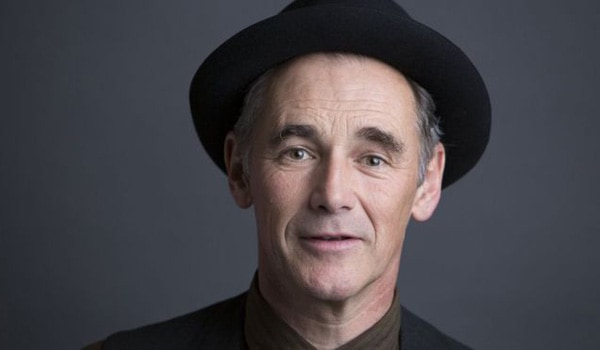 As charter members of the Mark Rylance Fan Club, it’s about time we dedicated a Man Candy Monday to this insanely talented actor’s historical costume work! Sir Mark Rylance is considered the finest stage actor of his generation but doesn’t have as many screen credits, which is a goddamn shame.

While he hasn’t been kicking around Hollywood, he’s spent his time well at the Globe, on the West End, and Broadway. He’s also a man of incredible principles, having recently resigned from the Royal Shakespeare Company because the organization is sponsored by oil company BP, saying: “The RSC will continue pushing BP’s brand onto a generation of young people who have – in huge numbers through the ongoing school climate strikes – told adults they need to step up to the climate crisis now, acknowledge we are in an unprecedented global emergency, and act accordingly. Surely the RSC wants to be on the side of the world-changing kids, not the world-killing companies?” Bravo! 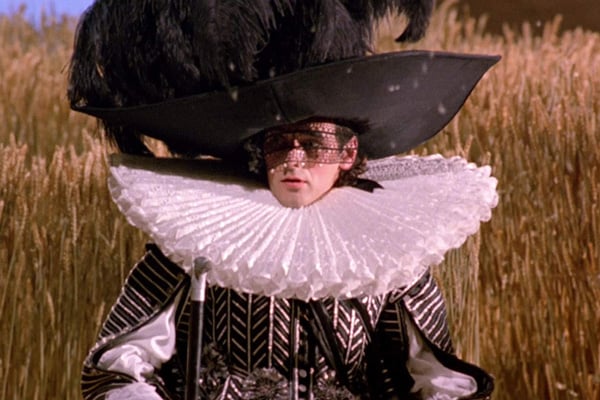 William Adamson in Angels and Insects (1995) 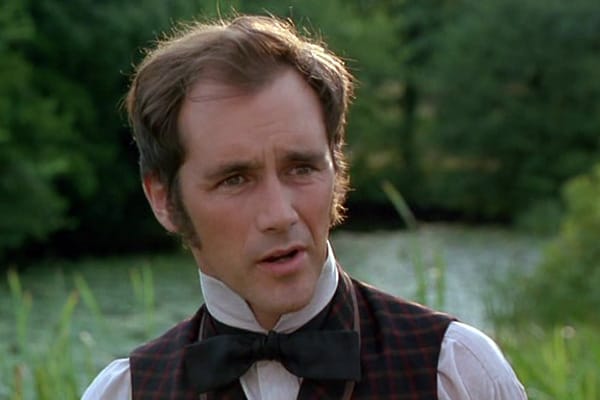 The scholar who marries into a hive of deception! 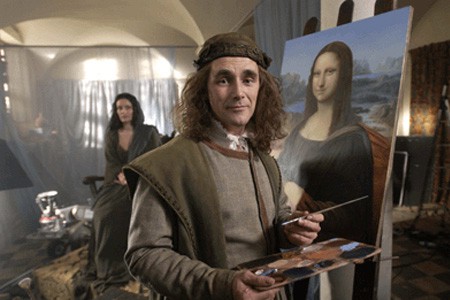 Yeah, I don’t usually include these docu-drama things, but he does look the part. 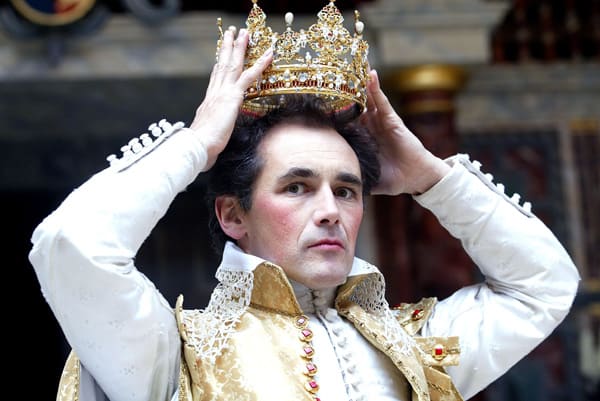 In a nod to Mark Rylance’s plethora of stage roles, I’m including these filmed versions from the Globe Theatre too. Because, OMG *swoon*!

Sir Thomas Boleyn in The Other Boleyn Girl (2008) 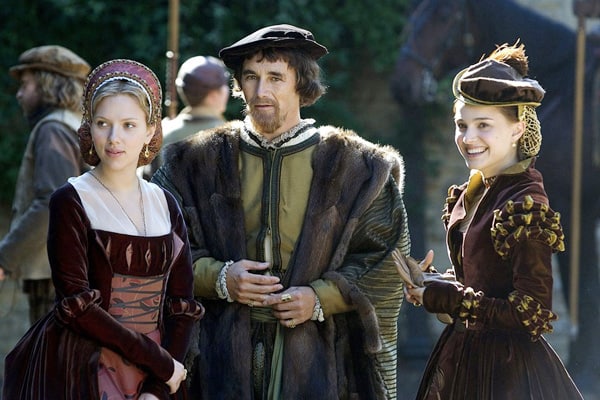 Remember back when this was as bad as Philippa Fucking Gregory got on-screen? Those were the days… 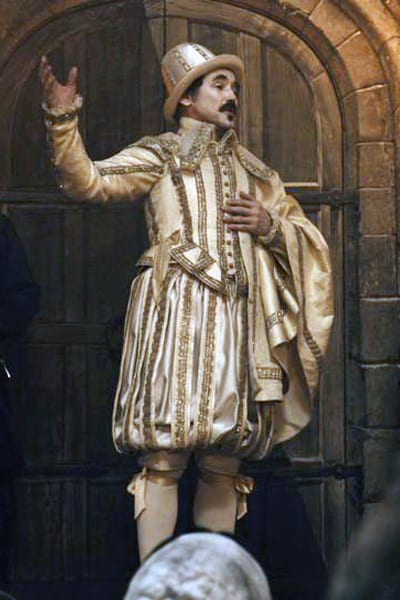 If you’re going to make a deeply shitty movie about Shakespeare, why not dress it up with the best living Shakespearean actor strutting his stuff in period gear? 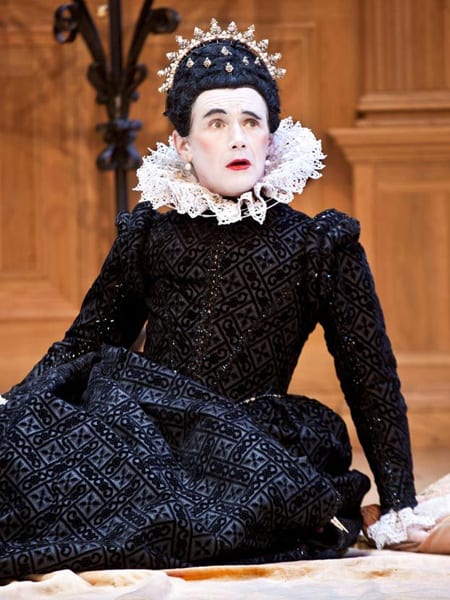 Another Globe Theatre performance on film. SO FABULOUS! 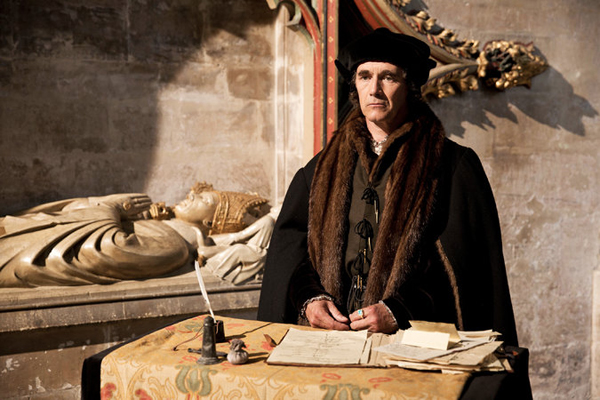 If you don’t love this, I’m not sure we can be friends. 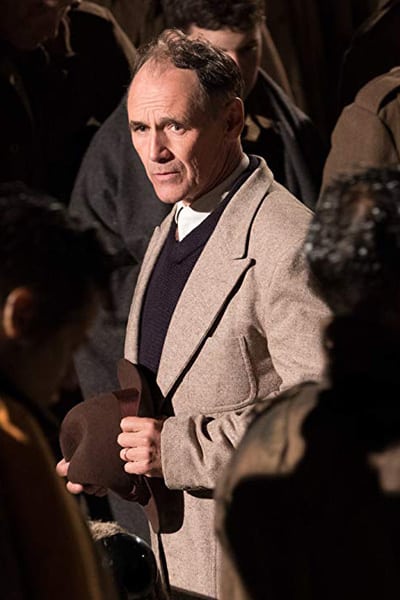 He was the civilian boat captain / dad in the only moderately interesting storyline of this ponderous film.