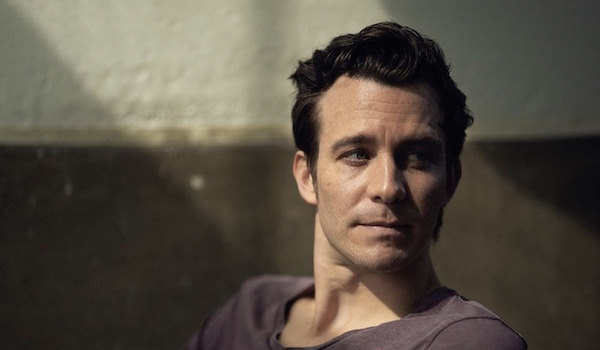 Let’s discuss who has become MY favorite hottie in the Bridgerton series now that Regé-Jean Page has moved on: Luke Thompson. This floppy-haired charmer plays second-oldest son Benedict, and he’s funny, arty, and already getting his kit off — I can’t WAIT until he’s the focus on the season (possibly season 3, if they stick with the book order). He hasn’t done much else, frock-flick-wise, but I dredged up some period stuff, and I plan to keep both my eyes very fixed on him for future performances.

Thompson got his start in theater, so I’m including filmed performances here! He played Lysander — and helpfully got his shirt off. Yum! 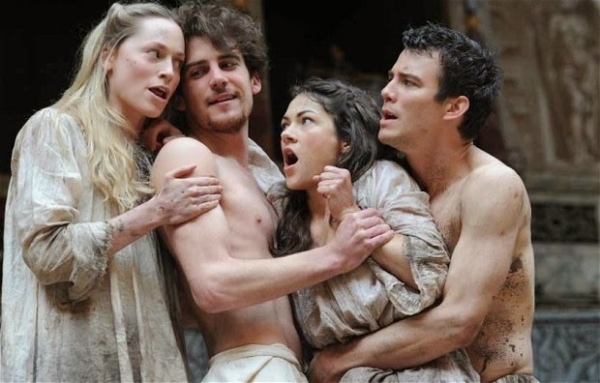 A late-Victorian-set detective series, Thompson played “Joshua Hallows” in the episode, “The Ties That Bind.” 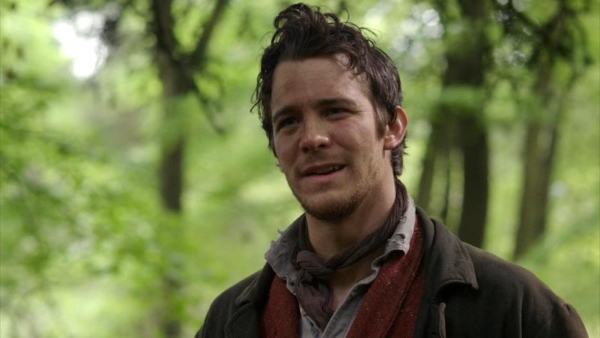 And clearly got down and dirty. Is that a theme for him? 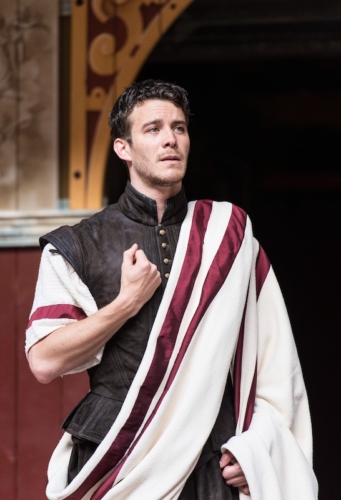 Oh Antony my Antony! I like how they’re going Elizabethan/Roman here. 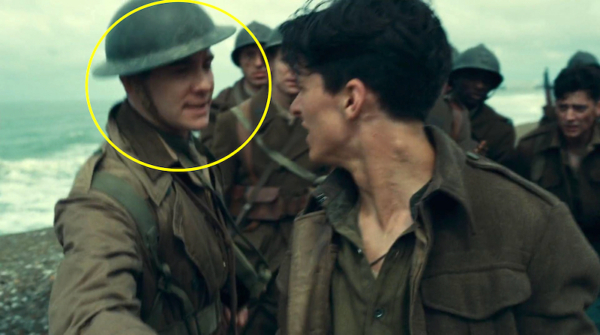 Thank you, whoever screencapped and circled this!

As artistic second son Benedict, with tall, floppy hair and high, high collars. I love how his character is very teasing of his siblings. And how he’s already been shagging right and left! 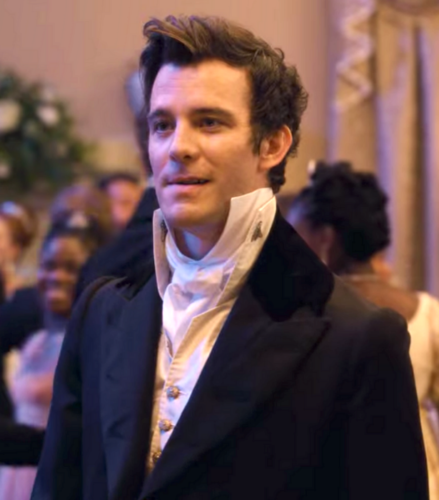 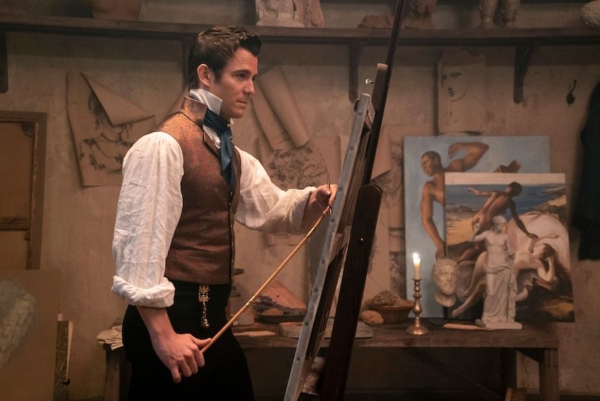 He’s got a sensitive side! 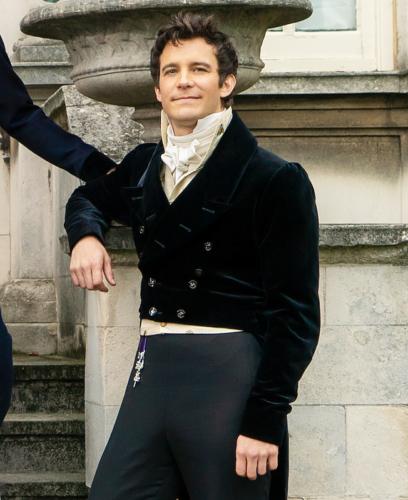 I’m not sure about how period those pants are, but I like that they’re tight! 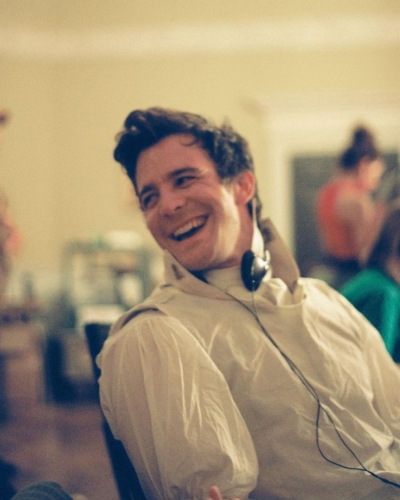 Behind the scenes. He’s got a GREAT smile. 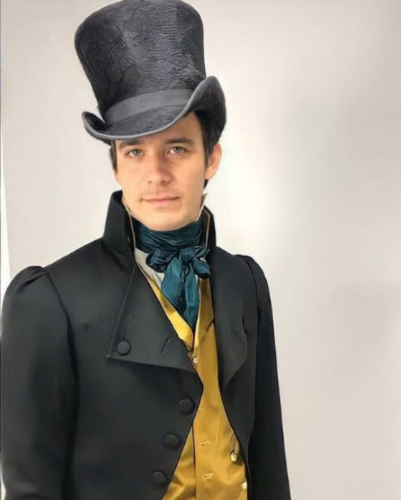 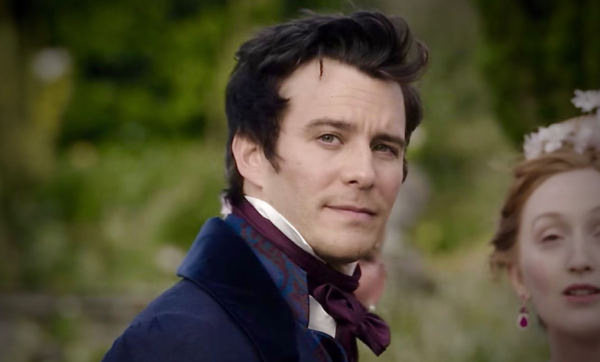 A based-on-a-true-story film about the 1970 Miss World competition, focusing on the feminists (including Keira Knightley and Jessie Buckley) who protested it and a Black contestant (Gugu Mbatha-Raw). It was a great film, just a little too recent for us to really review! Thompson played anti-apartheid activist (and future British politician) Peter Hain. 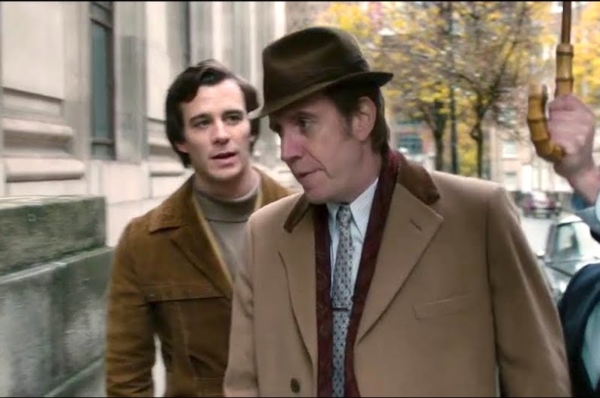 He’s still cute, even in the brown. 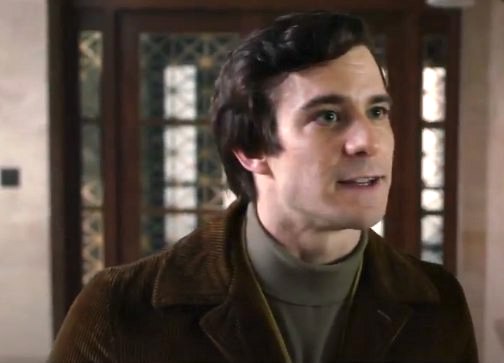 Although the lank hair isn’t great.

Who’s your favorite of the various Bridgerton boys?