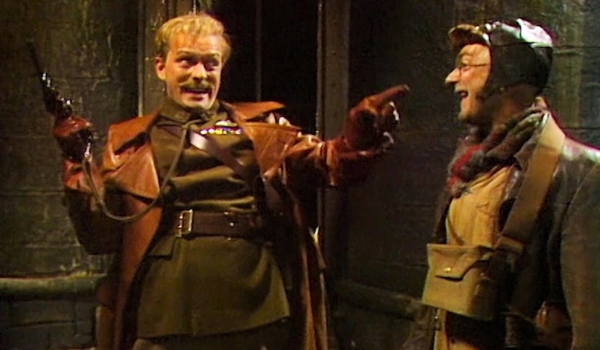 I thought today would be a good day to watch some old favorites, and decided to pop on Blackadder II (1986). That’s when I realized that what the world really needed was a Frock Flicks article dedicated to the fantastic character Lord Flashheart, played by Rik Mayall.

If we ever put together our top picks for the most historically accurate films and shows ever produced, Blackadder II would for sure be on it. And even though Lord Flashheart is a one-off character in this series, he makes reappearances in later Blackadder offerings. You can’t beat this memorable entrance! WOOF! 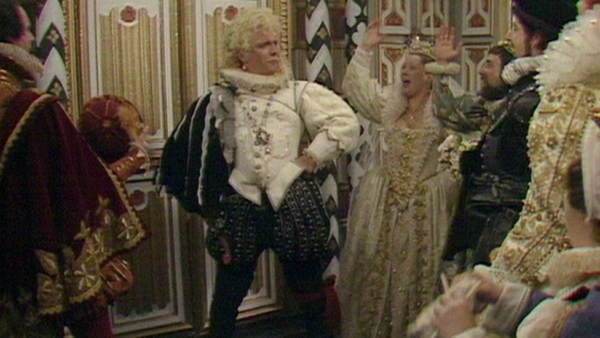 Seriously, the costumes in this show are just magnificent. One of these days I’ll get around to doing a deep dive, but until then, we have taken a look at Queenie’s costumes way back in the early days of the blog. 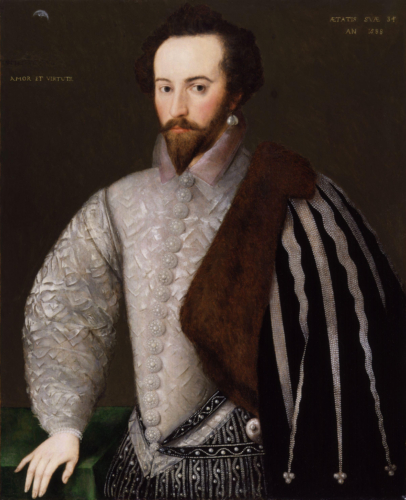 Portrait of Sir Walter Raleigh, 1588. Flashheart’s costume is a particularly faithful copy of this iconic outfit.

Flashheart reappears as a recurring character by the same name in Blackadder Goes Forth, which is set during World War I. He plays a womanizing flying ace, naturally. 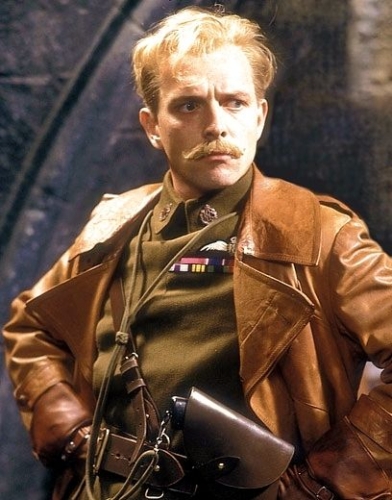 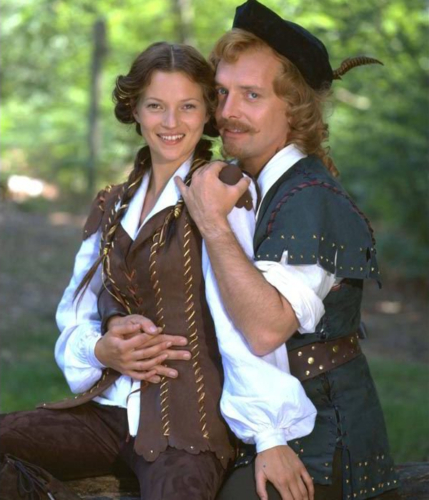 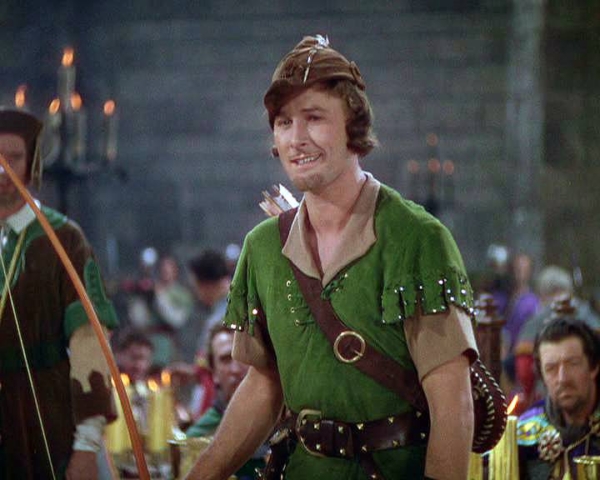 Which Flashheart is your favorite? Share it with us in the comments!