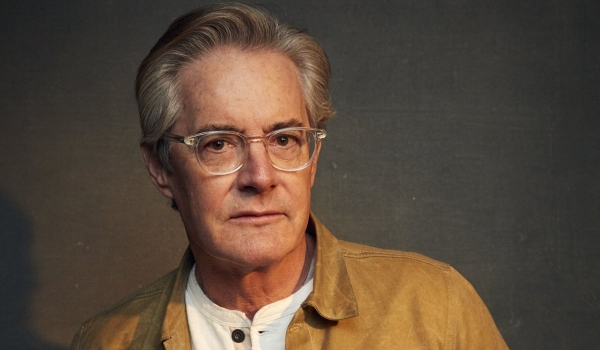 At first I was going to write this intro like, “Heh heh, remember when Kyle MacLachlan used to be a thing?” Then I went through his IMDB and realized, he’s really never stopped being A Thing. Since his debut as Paul Atreides in Dune (1984) to his most recent role as FDR in the miniseries Atlantic Crossing (2020), Kyle MacLachlan has been working nonstop for nearly 40 years. So, let’s take a look at that impressive career with a focus on his historical roles! 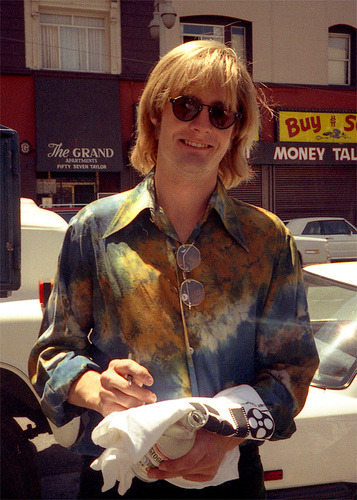 Kyle played Ray Manzarek, The Doors’ keyboardist, and (in my totally not so humble opinion) the real brains behind the band’s success. I saw this film in my teens and remember it being long and weird, and I’m not sure if that will change if I watched it as an adult now. 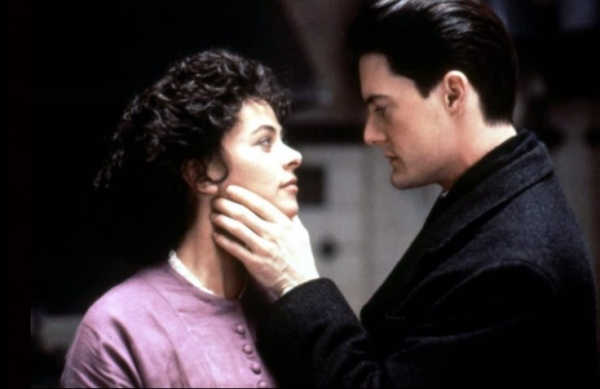 The second film adaptation of Kafka’s novel (the first one by Orson Welles), Kyle MacLachlan plays Josef K., the central figure in this existential story about a man condemned by unseen authorities for unknown reasons. 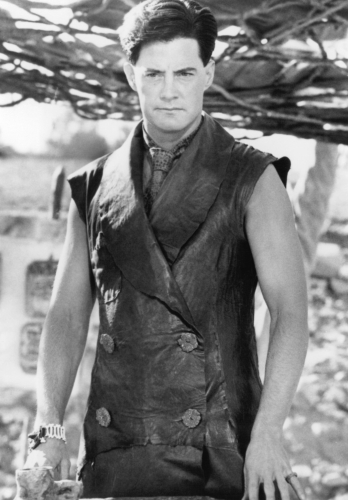 Hey, if I didn’t include this one, someone would have called me out in the comments for leaving it out. It’s TECHNICALLY historical, ok? 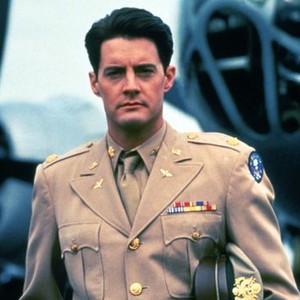 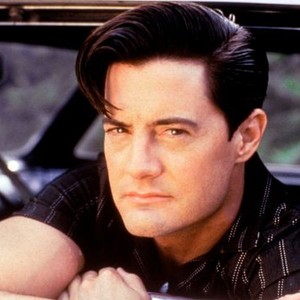 Well, hello there, handsome! This is peak Kyle MacLachlan, and he is here to take you on a passionate journey into illegal whiskey smuggling in the deep south, and of course he’s having an affair with the Sheriff’s wife while doing it. 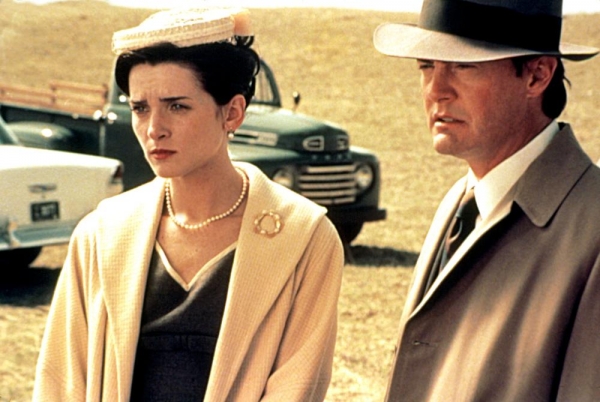 Residents of a small town in Montana grapple with evacuating their homes as a dam is being built that will flood their valley. The description of the film on Wikipedia makes it sound overwrought. 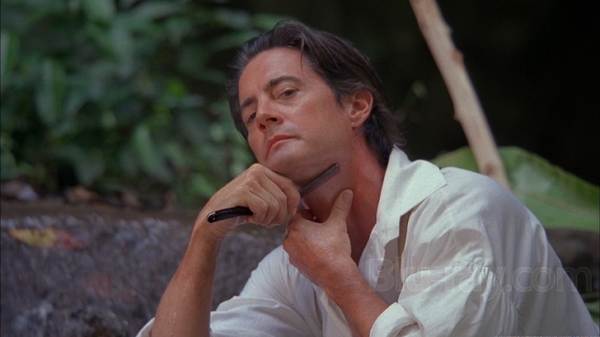 Film adaptation of a Jules Verne novel about a band of Civil War survivors who end up on a, well, mysterious island inhabited by giant carnivorous bugs.

Originally titled Manure, this comedy tells the story of a manure salesman in the early 1960s. Wackiness ensues. 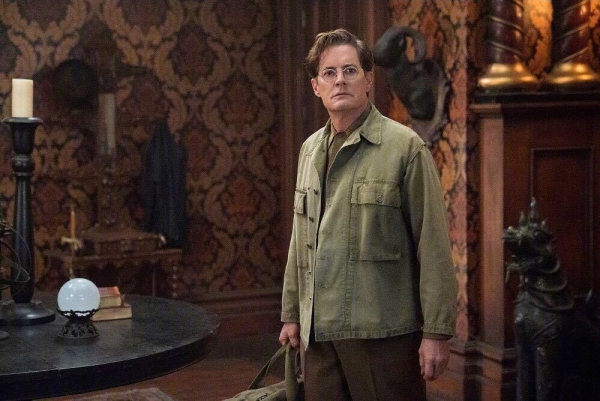 Kyle MacLachlan plays an evil warlock in this dark fantasy/comedy flick about a kid who loses his parents in a car crash and is forced to move in with his extended family who live in a weird old home filled with magic. 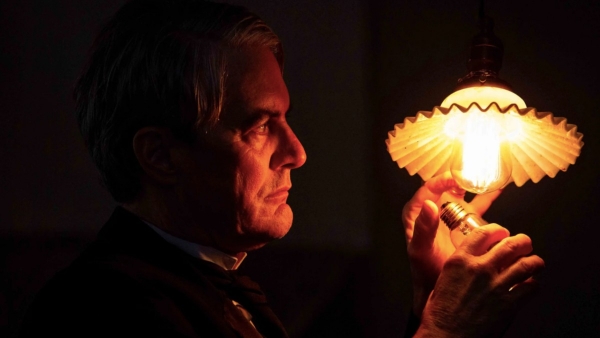 Kyle MacLachlan plays Thomas Edison in the film about his rival, Nicola Tesla (played by Ethan Hawke). Looks like it’s worth a watch. 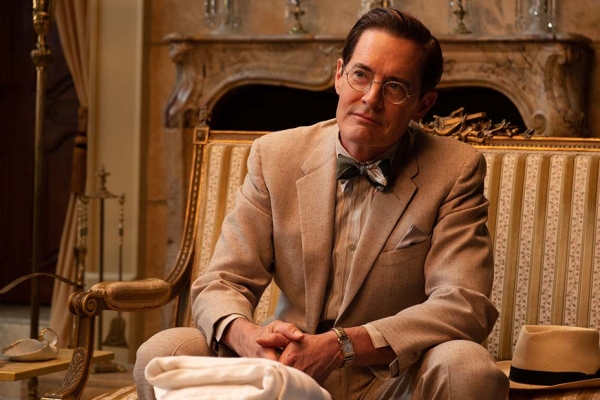 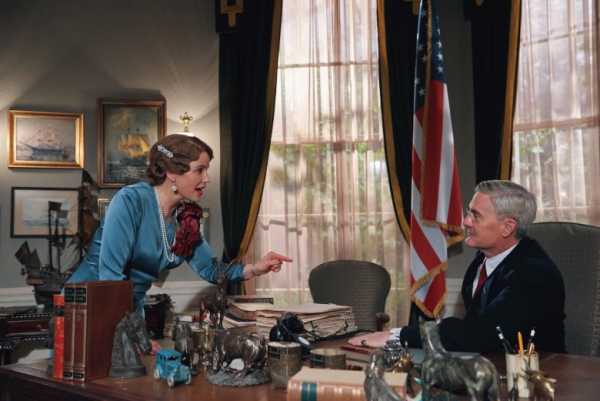 Sofia Helin as Crown Princess Martha and Kyle MacLachlan as President Franklin D. Roosevelt, in this miniseries about their complicated friendship with one another during World War II.

And finally, just to shut up anyone who came to the comments to complain that I didn’t showcase him as Paul Atreides, despite it not being a period film in the least: 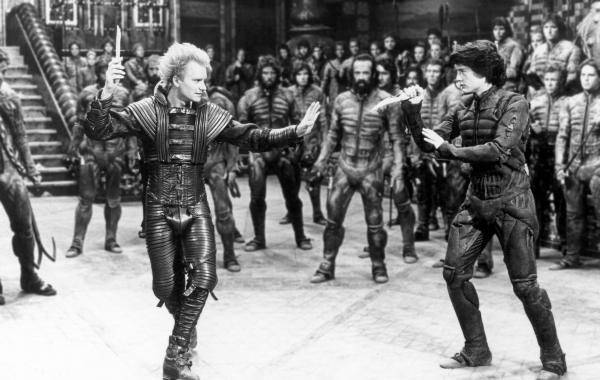 Are you a fan of Kyle MacLachlan’s historical costume movie & TV roles? Share your favorite films of his with us in the comments!